Photo Gallery: Adah Sharma went for a walk after dyeing her hair of pink color, See her pictures here.. 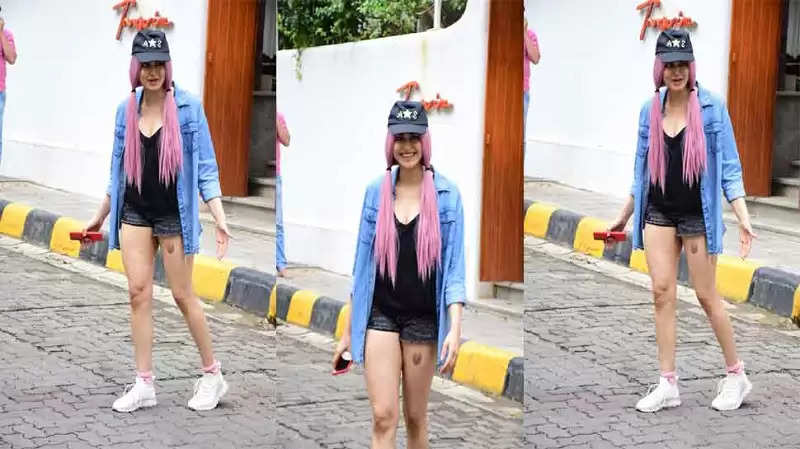 Adah Sharma has done a few films in Bollywood, but every time she appeared on the screen, she got praise for her performance. This time Ada is in a discussion about her style. 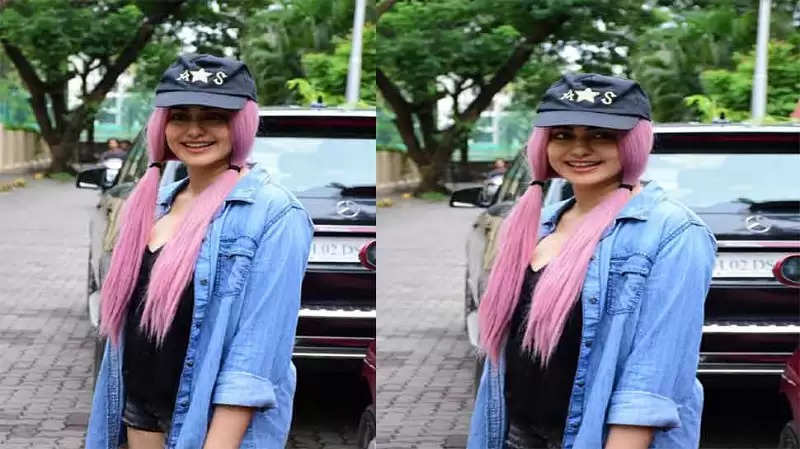 Adah Sharma, who went for a walk after dyeing her hair, seemed like a competition to capture these acts on the camera. 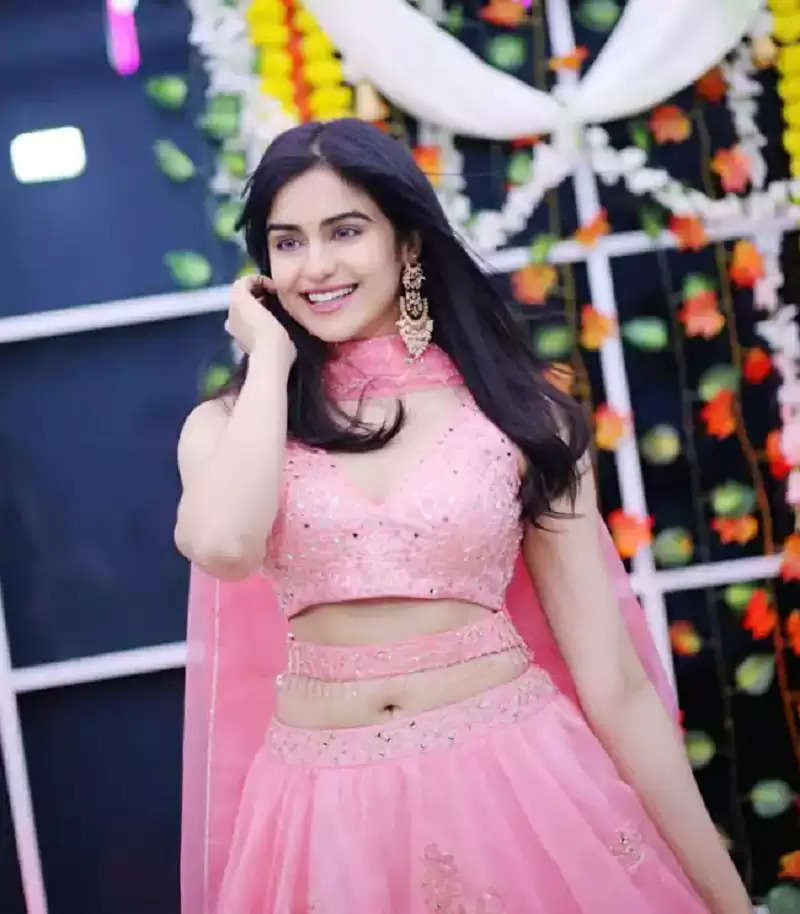 Her look has now gone viral on social media and people are quite surprised to see her style. 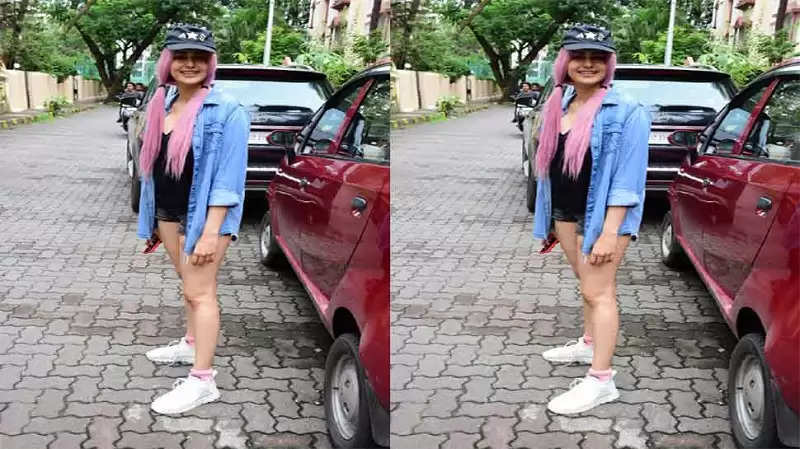 However, when the eyes of the fans fell on Adah's feet, they got a little worried. 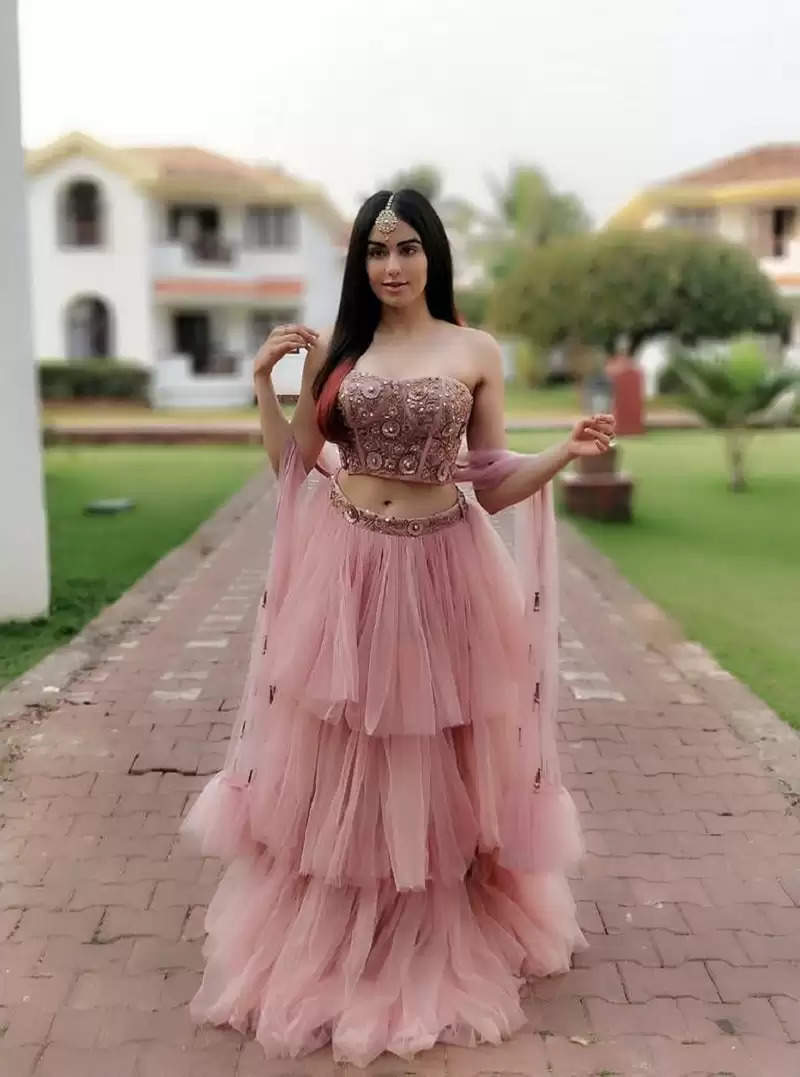 Actually, in these pictures, a big mark is visible on Ada Sharma's foot. Seeing which everyone is thinking that what is this mark after all. 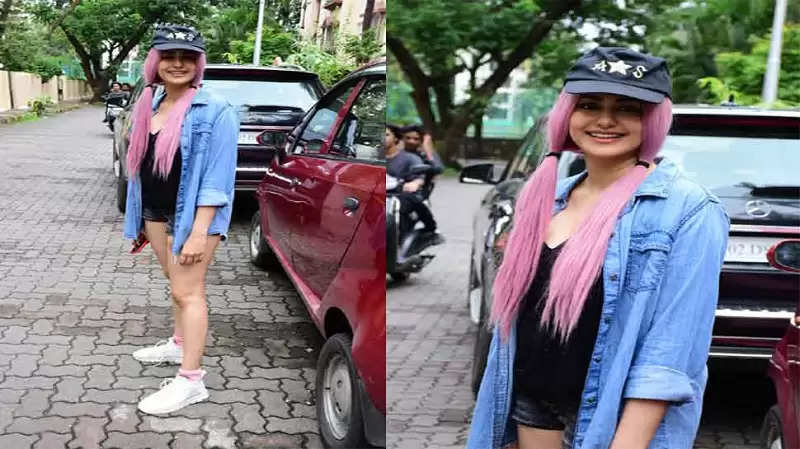 Talking about Adah Sharma's films, she was seen in Commando 2 with Vidyut Jammwal. But before that, he got the highest praise for her film 1920. In this film, she played the role of a girl whose body is captured by the soul. It was very difficult to play this role, yet its performance played it well.