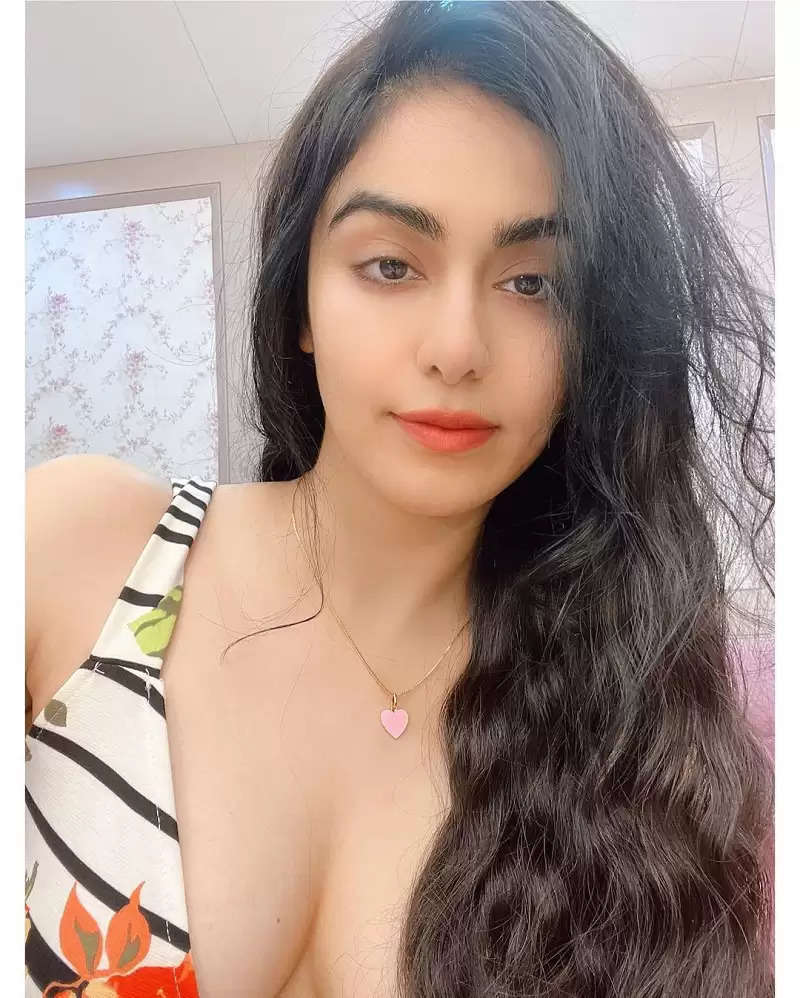 Actress Adah Sharma is quite famous for her killer looks and beauty. Her dressing sense becomes viral as soon as it comes on social media. 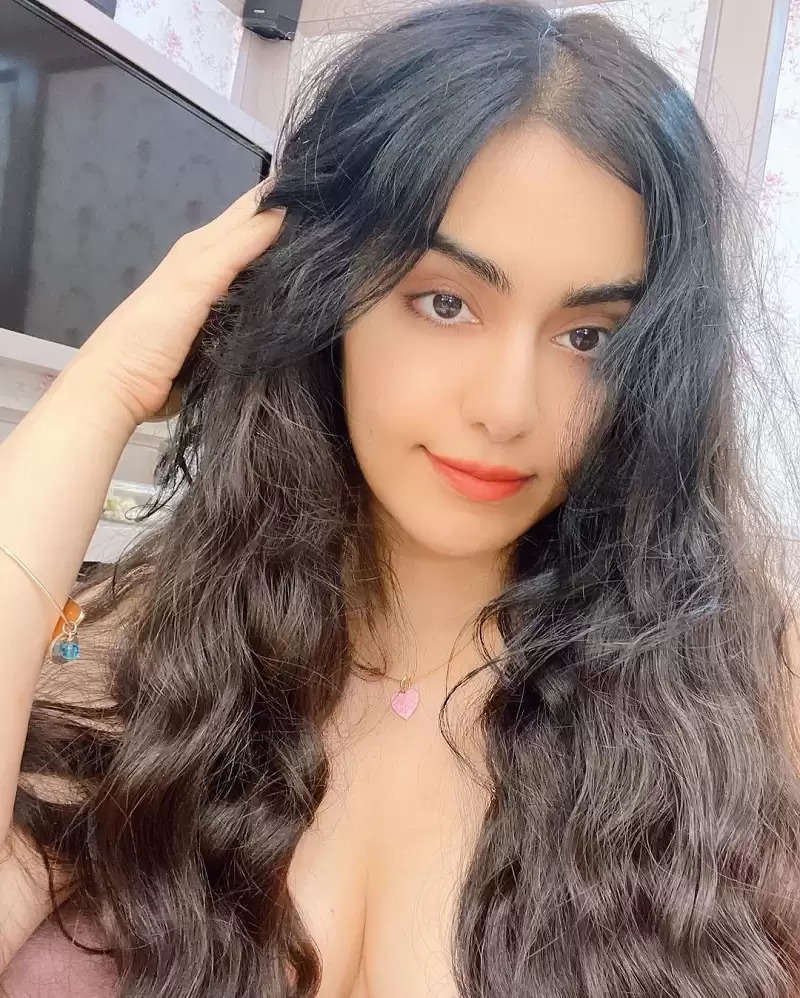 The actress is seen posing killer in curly hair. At the same time, she is spreading her beauty in minimal makeup. 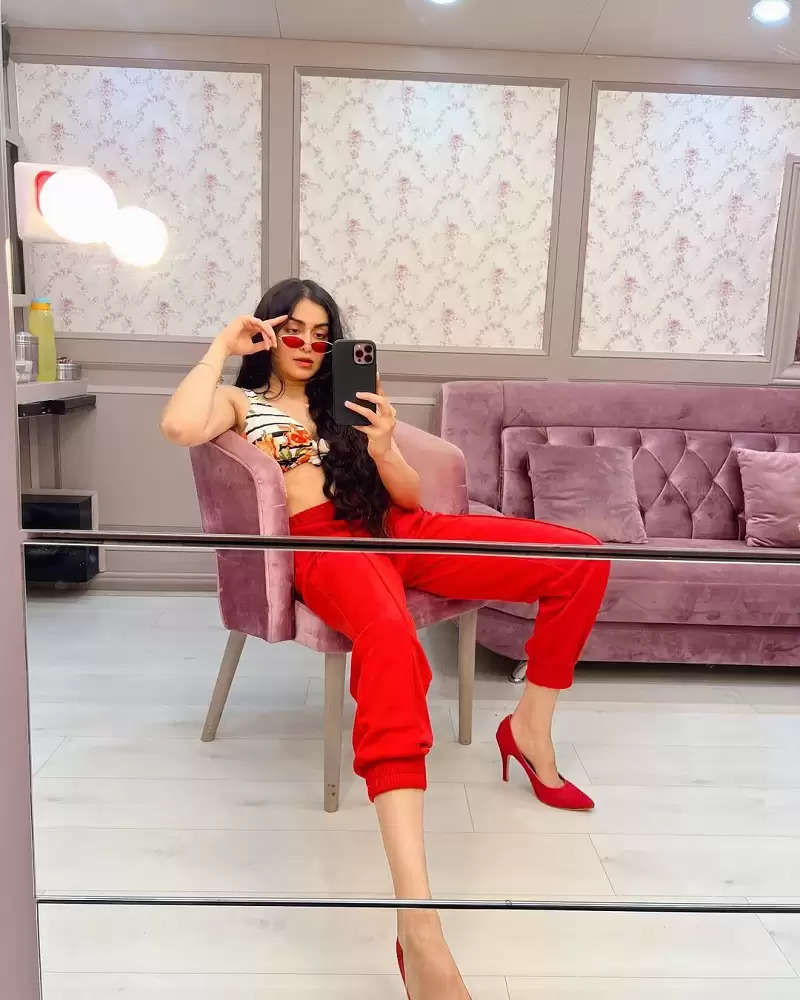 Adah Sharma has a huge fan following on social media. She is followed by 6.5 million fans on Instagram.

Actress Adah Sharma is known for her unique dressing sense. 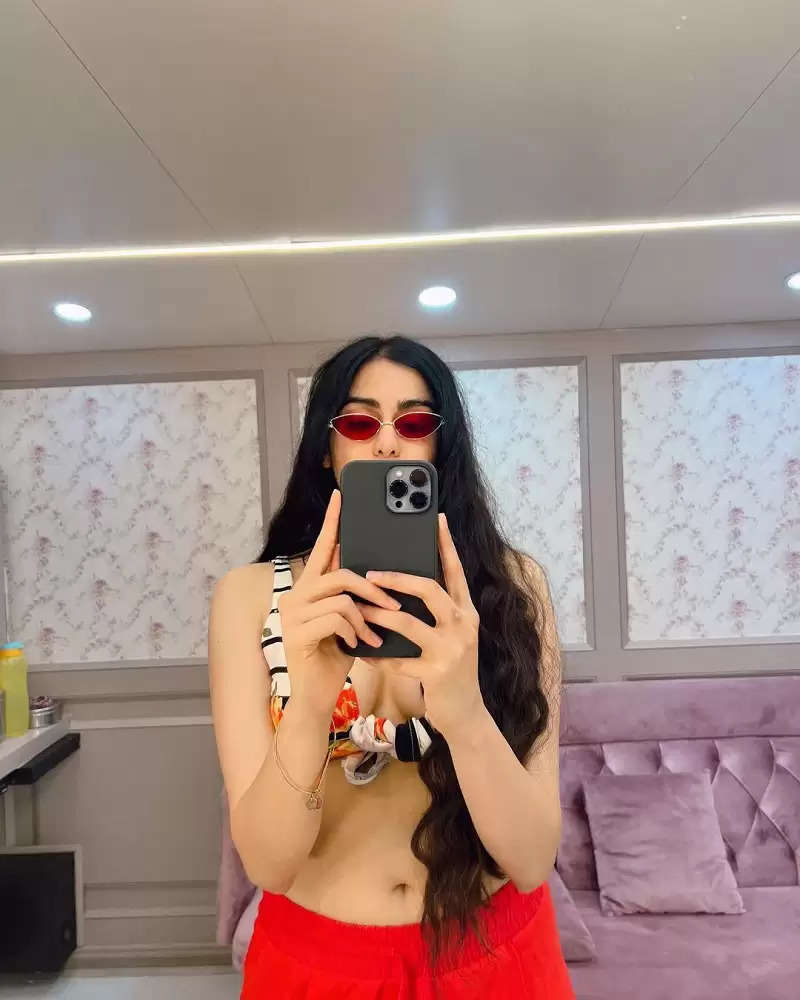 Adah Sharma started her career with Vikram Bhatt's film in 1920. Along with this film, the actress has also appeared in the Commando series.