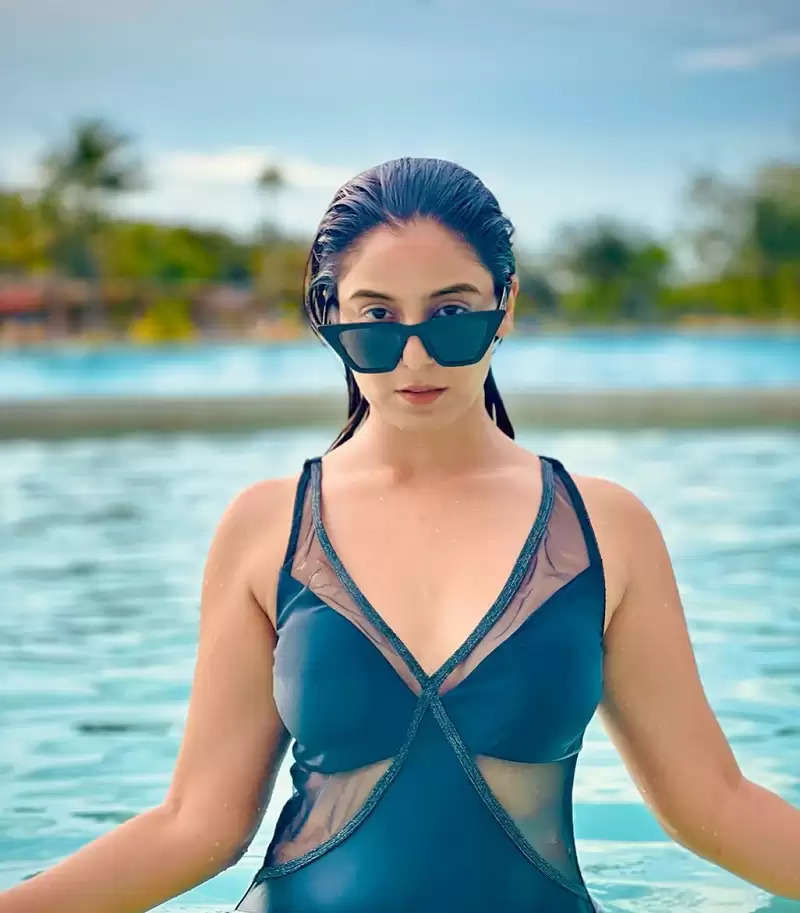 Actress Srishti Rode has got a hot photoshoot done in the bathtub, in which the actress is giving a very dangerous expression with a bold dress. 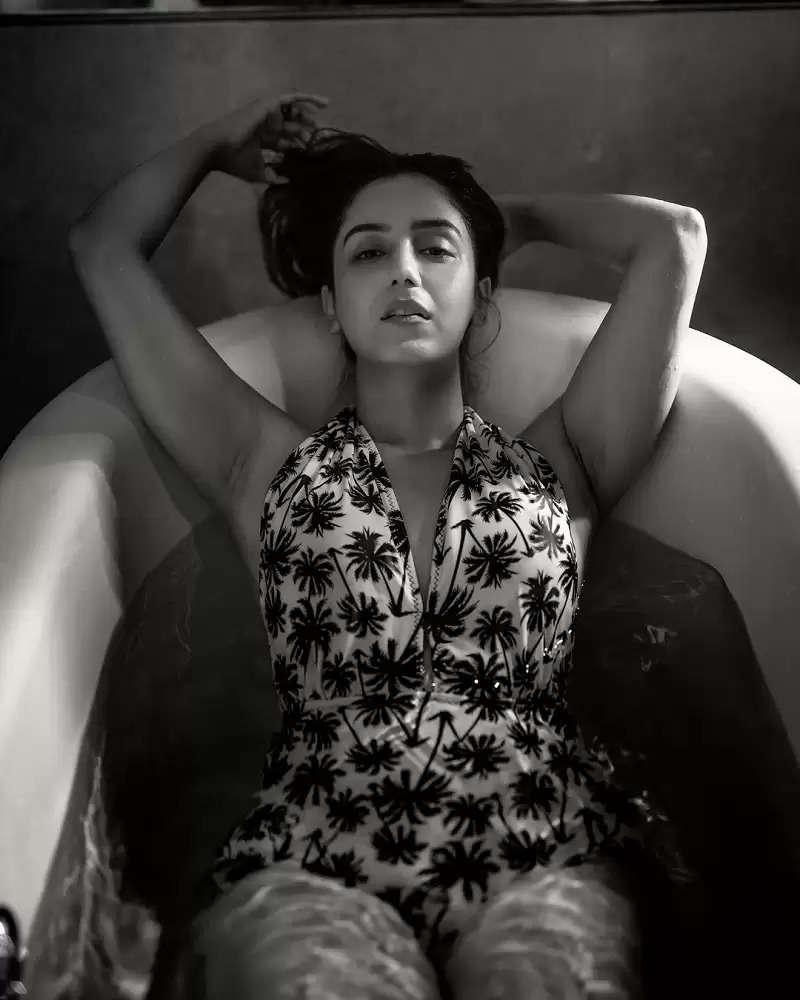 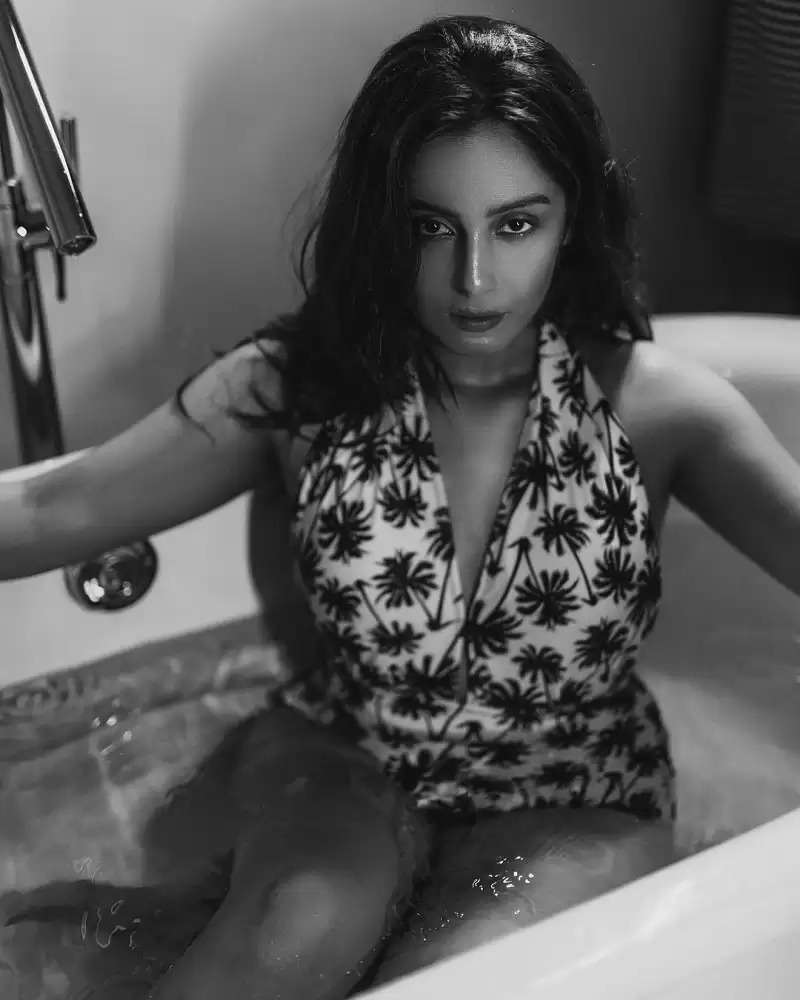 These days the actress is playing the character of Kapil's girlfriend in The Kapil Sharma Show. At the same time, she is making people laugh with her style. 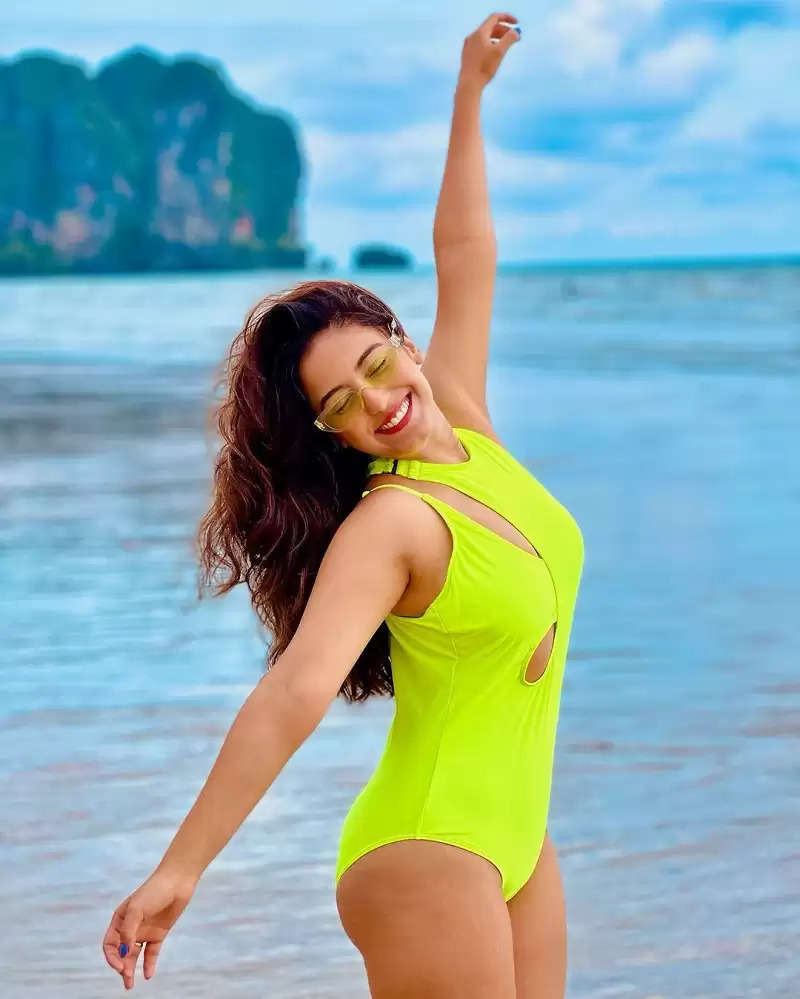 The actress, wearing a black and white monokini, is lying in the bathtub. Along with this, she has completed the look with her open hair and light makeup. 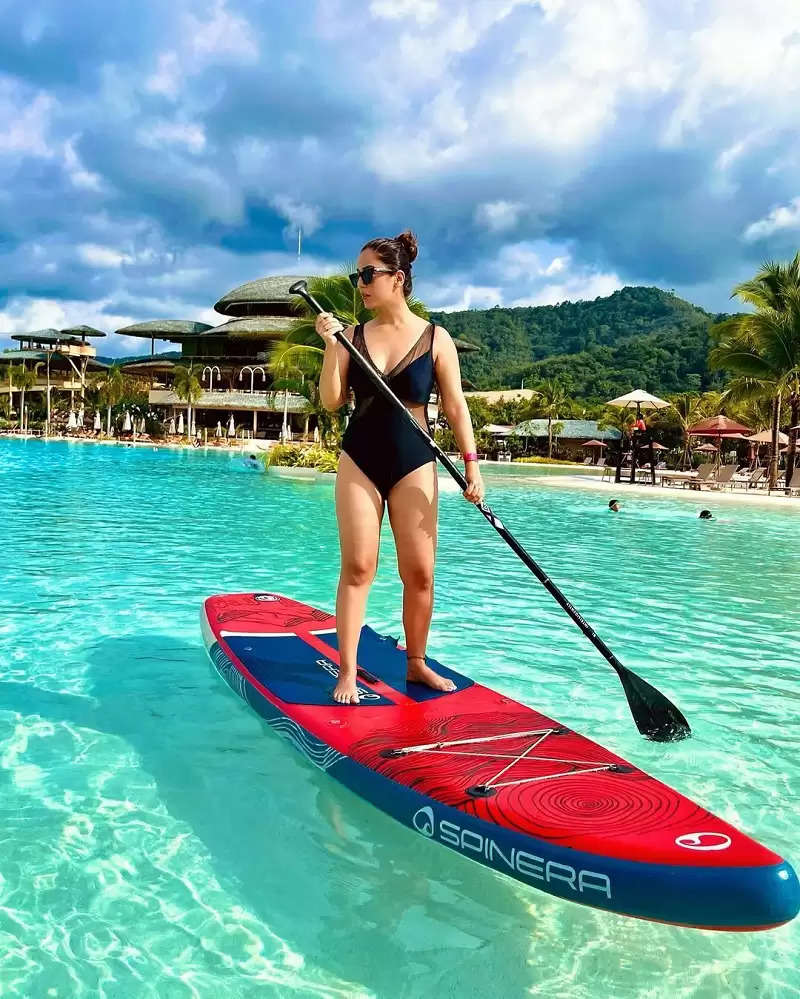 Hot photos of Srishti are becoming quite viral. Fans are also very fond of these pictures of the actress.