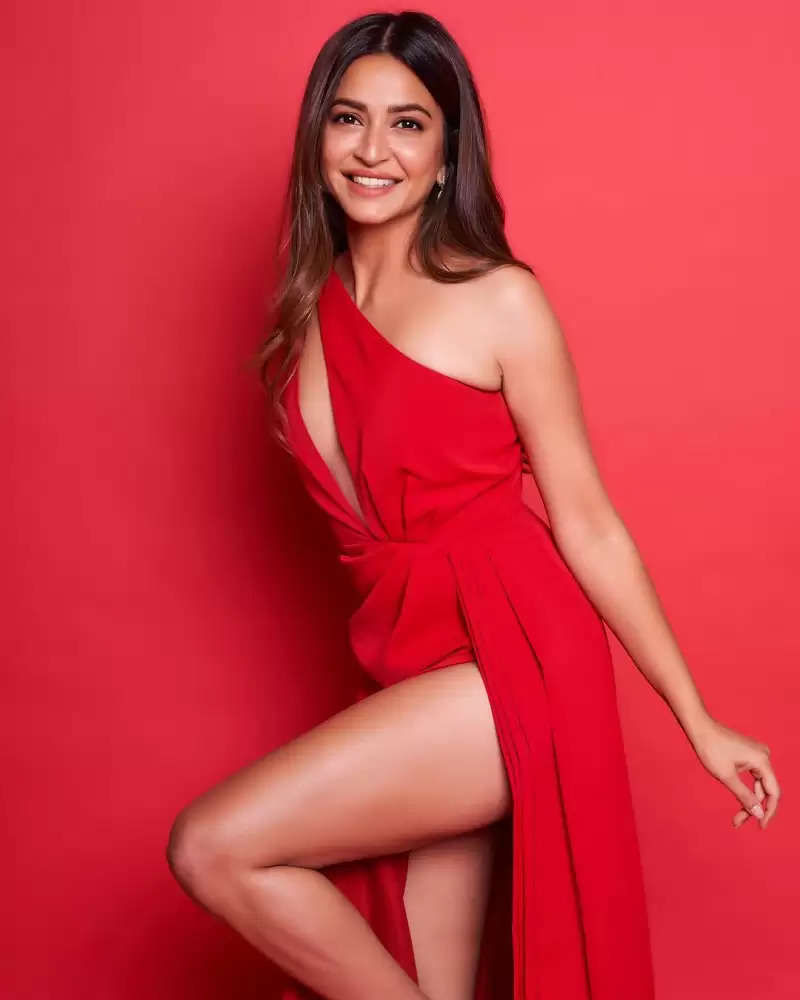 Actress Kriti Kharbanda captivates anyone with her bold acts. At the same time, her latest pictures are becoming increasingly viral. 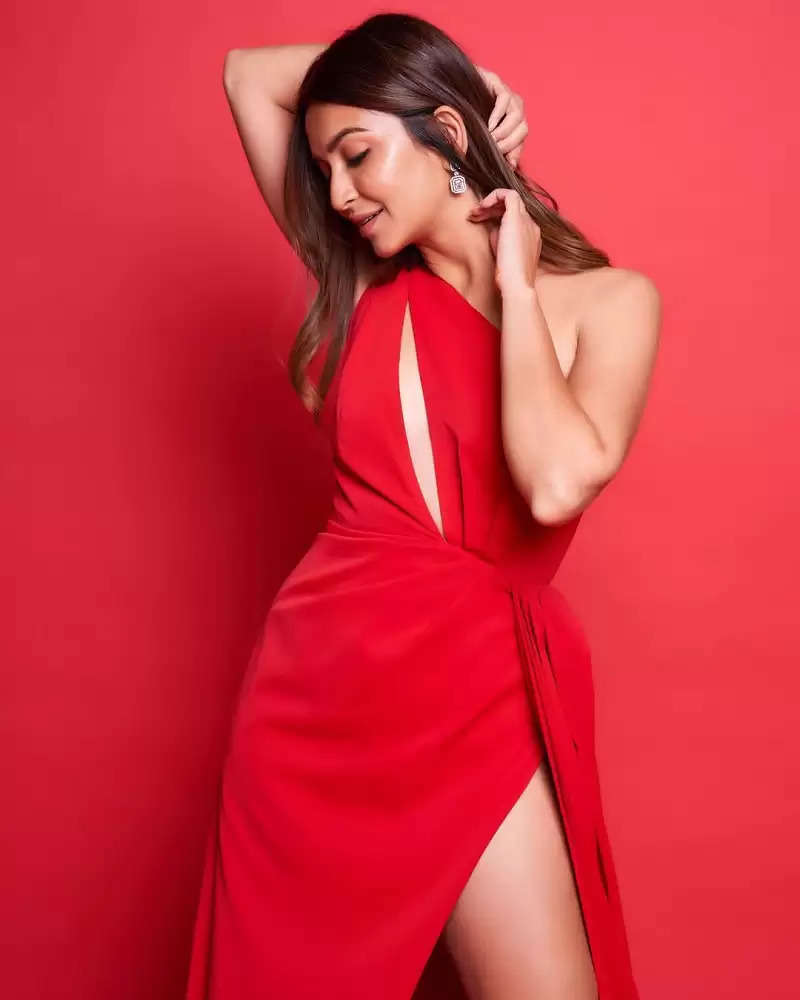 Actress Kriti Kharbanda is wearing a red front open Thai high slit dress. In this look, the actress is seen in a very stunning glamorous avatar.

Kriti Kharbanda may be seen less in films but she always remains in the headlines for her beauty and glamorous acts. 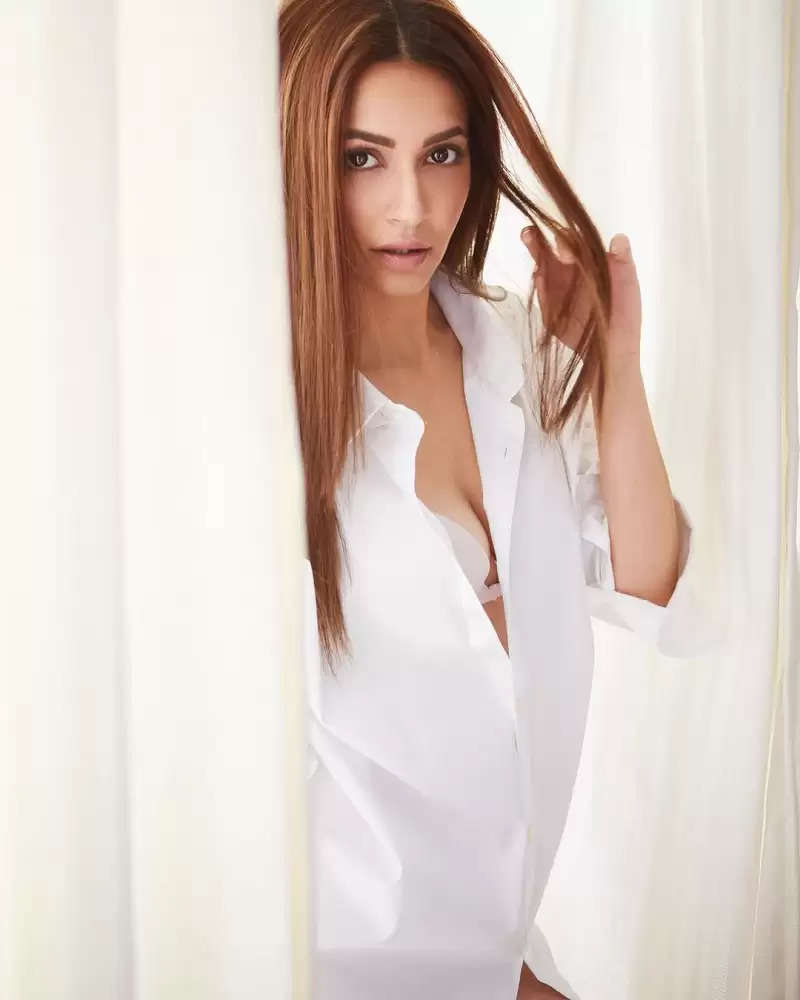 Fans are constantly commenting on the bold and sexy pictures of the actress. Fans called her a wonderful ball. 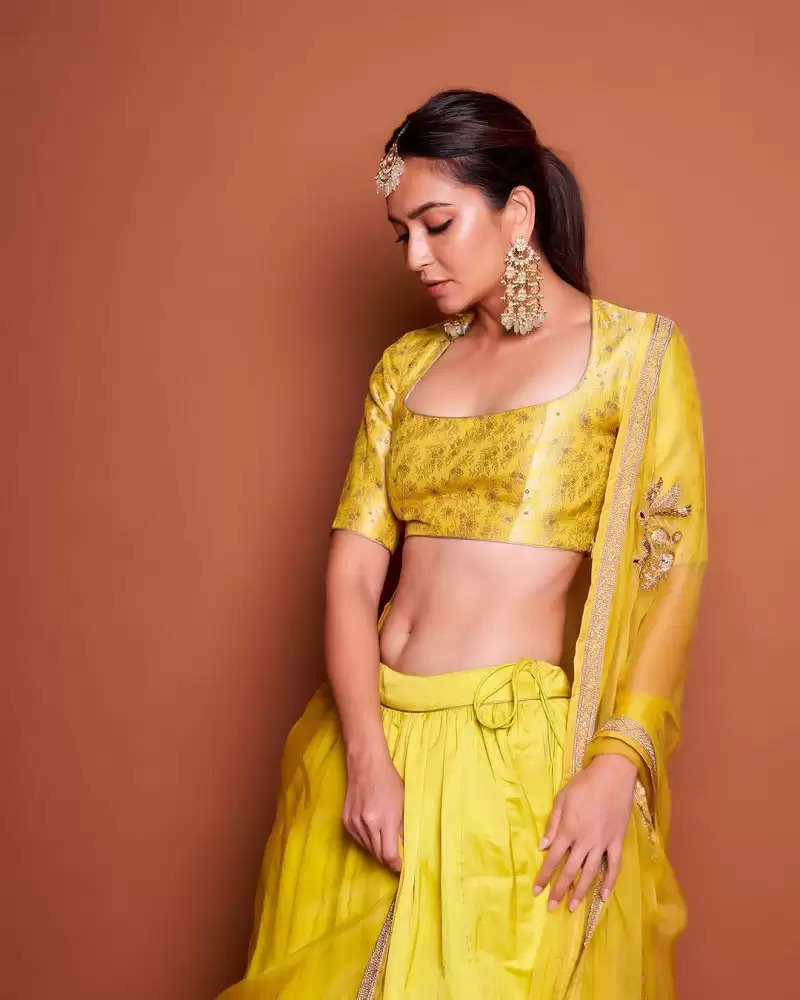 Kriti Kharbanda is known in Bollywood less for her films but more for her beauty and fitness.