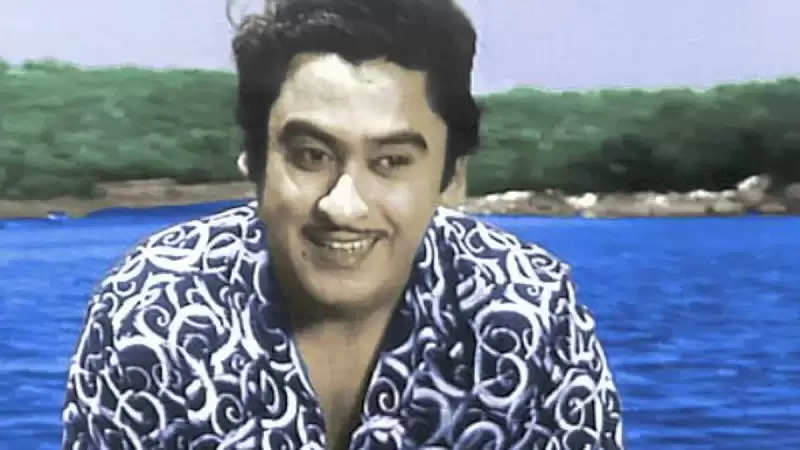 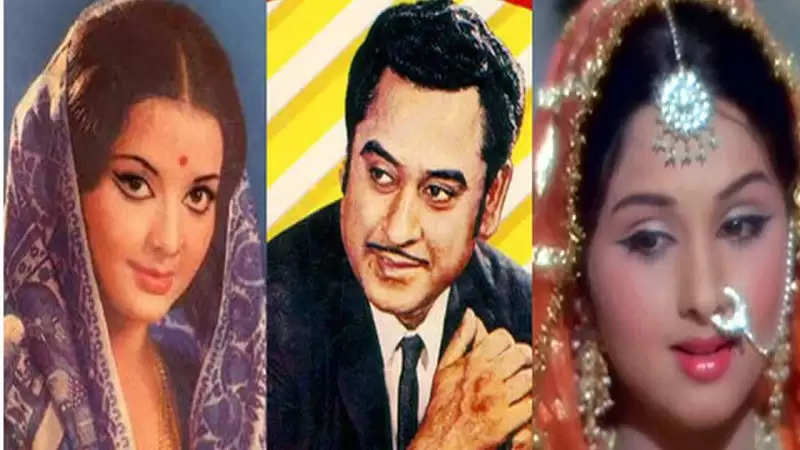 How was the film's journey
Kishore Kumar sang 16 thousand of film songs. He got the Filmfare Award 8 times. Kishore Kumar's film career started as an actor in the year 1946 with the film 'Shikari'. Kishore Kumar was the most expensive singer between 1970 and 1987. Kishore Kumar had given voice to big veteran artists like Amitabh Bachchan, Rajesh Khanna, and Jeetendra. 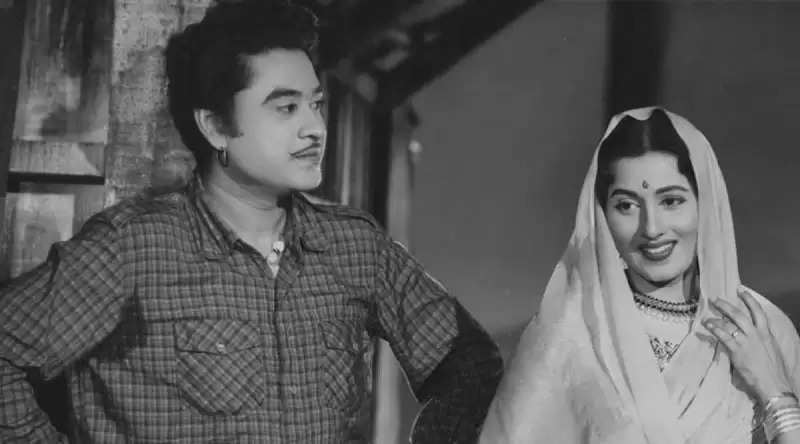 Second marriage with Madhubala
After this, he married Madhubala, the most beautiful actress in Hindi cinema. He also changed his religion to Madhubala and changed his name to 'Kareem Abdul'. After a few years, Madhubala said goodbye to the world. Kishor married for the third time in 1976 to actress Yogita Bali, but this marriage also did not last long and the relationship ended within two years. In 1980, he married Leena Chandravarkar, the fourth and last. Leena was 21 years younger than Kishore Kumar. Let us tell you that on October 18, 1987, he died of a heart attack. He was buried in his homeland Khandwa, where his mind resided.