Bollywood Gossips: These movies were box office hits even after protests, what for Lal Singh Chaddha! 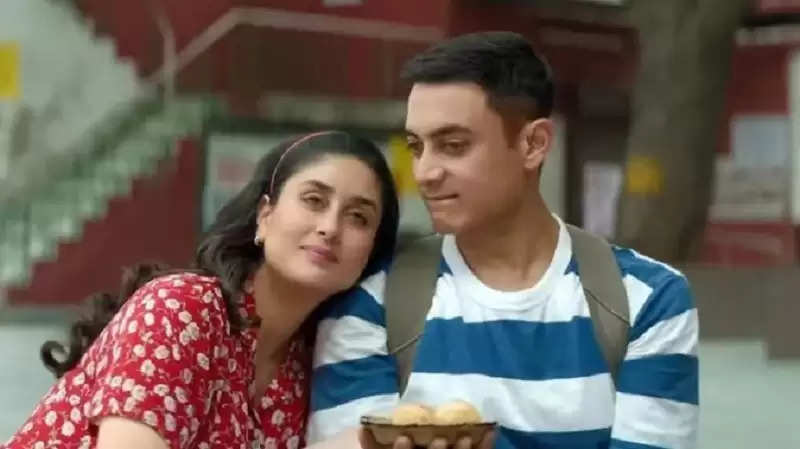 Bollywood actor Aamir Khan is in discussions these days about his film Lal Singh Chaddha. The actor's film is all set to hit the theaters next week. However, Aamir's film has landed in controversies even before its release. There is a constant demand to boycott this film on social media. However, Laal Singh Chaddha is not the first film to face such opposition. Even before this, many films have faced public opposition. However, the protests did not have any significant effect on these films. So let's know some such films- 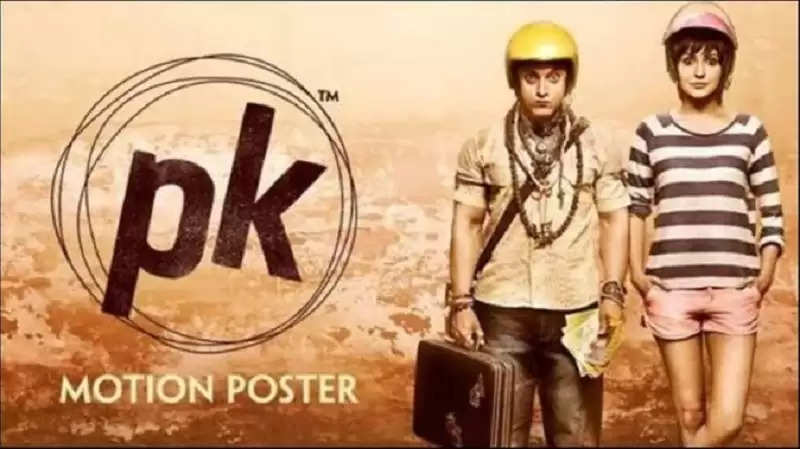 PK
At the time of the release of actor Aamir Khan's film 'PK', there were a lot of ruckuses. People had accused the film of hurting their religious sentiments. In such a situation, people demanded to boycott this film. However, despite the constant protests and controversy, the film was released and did a splendid performance at the box office and did a business of Rs 340.8 crore.

Dangal
Even before the release of Aamir Khan's film 'Dangal', there were a lot of controversies. His statement given to the actor before his film was overshadowed. Aamir had said that his wife Kiran says that India should be left because the atmosphere in the country is not good. They fear for their child. Due to this statement of the actor, people across the country got angry with him. However, even after heavy protests, it had performed quite well not only in this country but also abroad. Also earned Rs 387.38 crore in the country.

Padmavat
The poster of Bollywood actor Ranveer Singh, actress Deepika Padukone and actor Shahid Kapoor's film 'Padmavat' had to face this huge protest ever since it came out. Not only this, there was a lot of ruckus in the name of this film as well. In such a situation, given the opposition of the people, the makers not only made changes in some scenes of the film but also changed its name. The film earned Rs 302.15 crore at the box office. 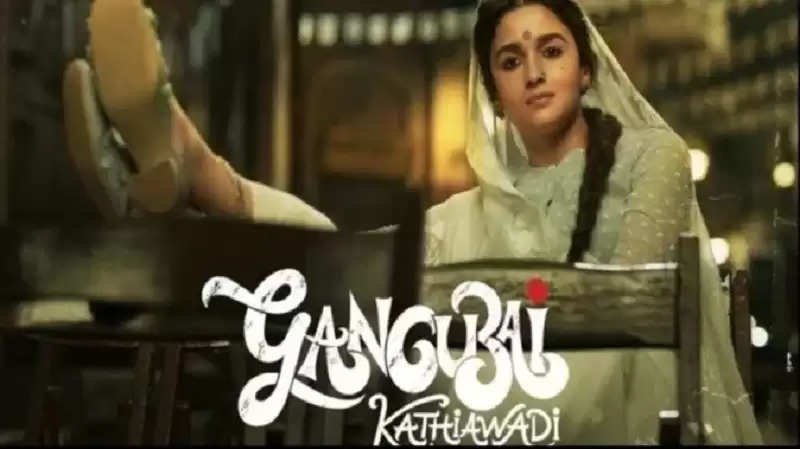 Gangubai Kathiawadi
Recently, actress Alia Bhatt's film 'Gangubai Kathiawadi' also faced a lot of opposition. Based on the life of sex worker Gangubai, the film was accused by people of showing false information. However, despite the protests, the film collected Rs 129.10 crore at the box office.