Birthday Special: Shama Sikander rules the fans with her gorgeous-killer look, See her beautiful pictures on her birthday... 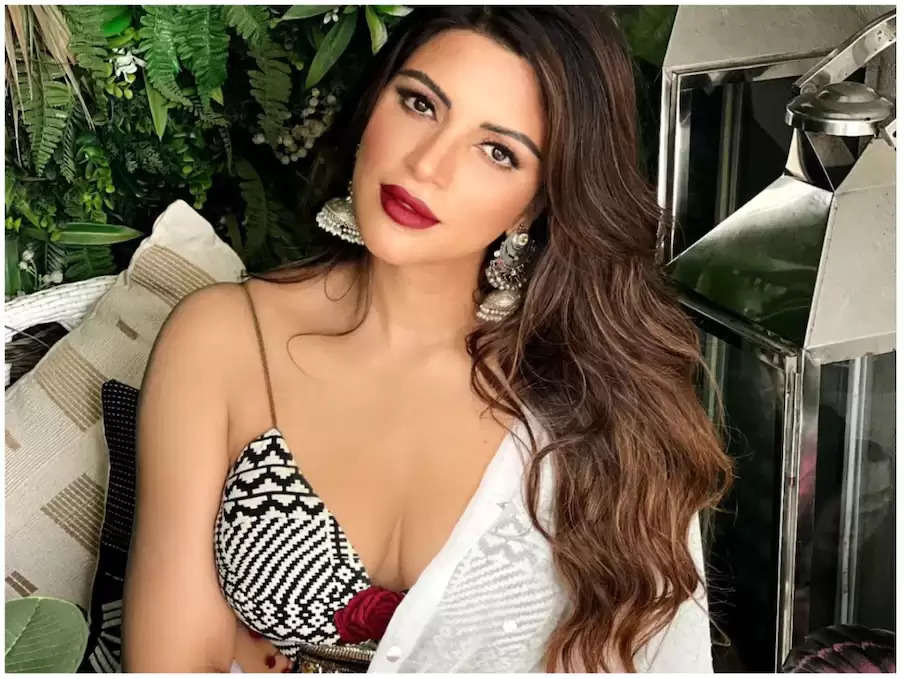 Happy Birthday Shama Sikander: It is the birthday of Bollywood actress Shama Sikander, who stunned the audience with her captivating style and killer look. She is a well-known name in Bollywood today. 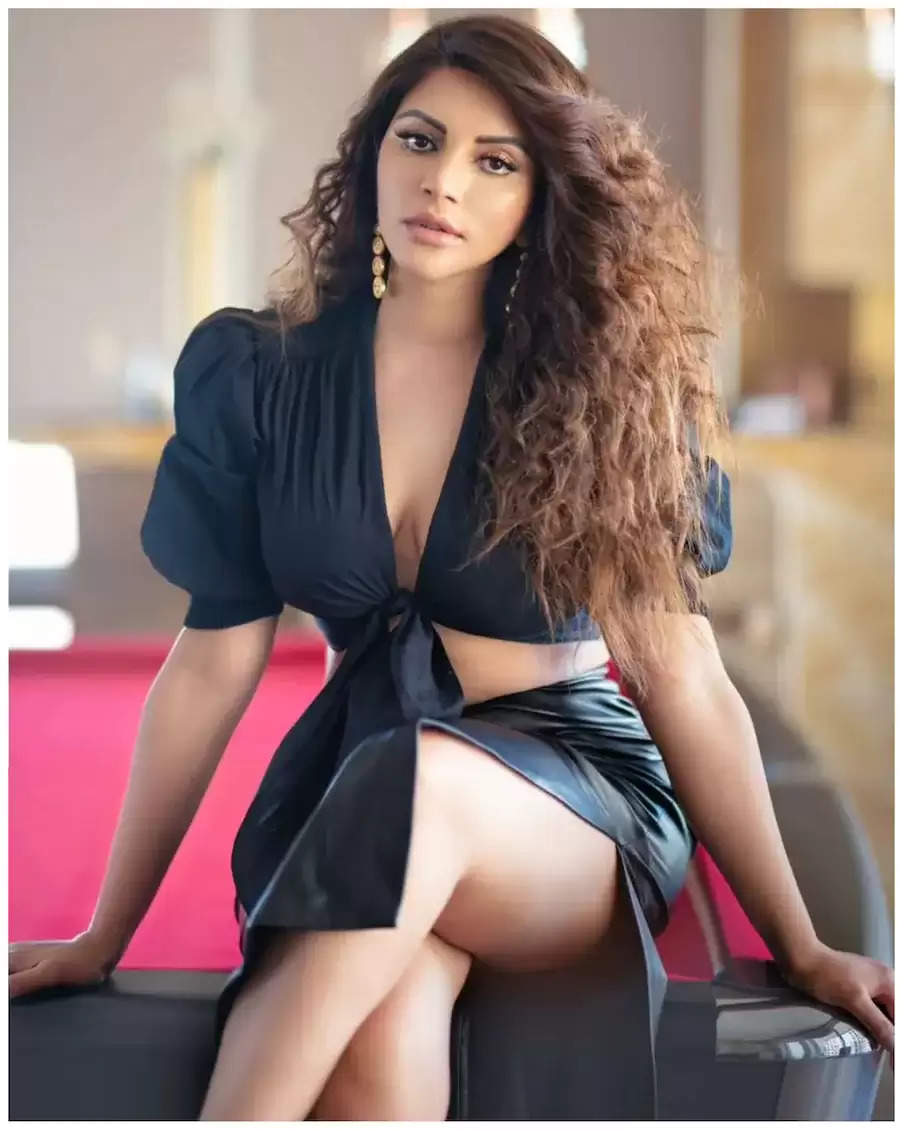 Shama Sikander has won the hearts of the audience with her strong acting in many hit films. Apart from TV serials, she has also shown her performance in Bollywood and web series.

Shama Sikander started her film career with the film 'Prem Aggan' in the year 1998, even though she had a very small role in this film, she managed to win the hearts of the audience with her killer looks. After this film, she was seen in many other films apart from 'Dhoom Dhadaka', 'Mann', 'Wrestling', 'Prem Aggan', 'Pardesi Babu, 'And Masti'.

Shama Sikander has worked in many TV serials. However, she got recognition after playing the role of 'Bhayankar Pari' in 'Baalveer'. She was also seen in 'Yeh Meri Life Hai', 'Seven', and many other serials. After this, she made headlines in the year 2016 with the short film 'Sexoholic'.

Let us tell you that Shama wanted to become an actress since childhood. She did her early studies in Makrana and did the rest in Mumbai. When she was 10 years old her family shifted to Mumbai and here she enrolled in an acting school and completed her graduation.

It is said that Shama's childhood was spent in poverty. She has reached this point after a lot of hard work. Let us tell you that Shama is also famous for her impeccable style. Whether it is speaking on the MeToo movement or reacting to the news of plastic surgery. Shama takes care of all social activities and also gives her opinion on current issues.

Shama, who won the 'Best Style Icon' award by the International Quality Awards in the year 2019, has also faced the pain of sexual harassment. Once Shama had revealed that she had to face sexual harassment at the age of 14. Shama had told that she was molested by a director. A