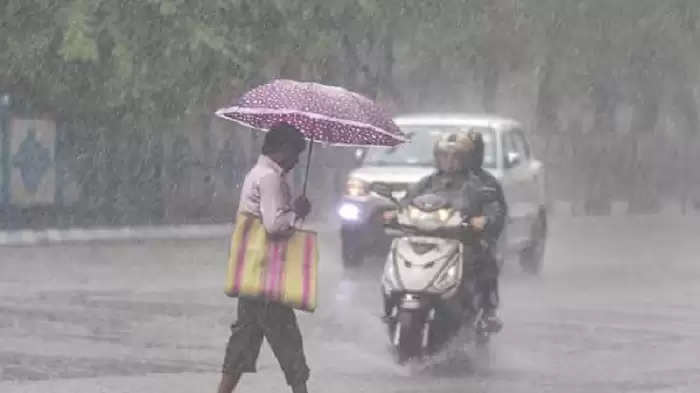 It is raining heavily in most of the states of the country. At the same time, in the national capital Delhi, it rained as a disaster. There have been reports of waterlogging and road subsidence at various places. In this sequence, the Indian Meteorological Center tweeted that there may be heavy rains in eastern Uttar Pradesh on 22, 23, 25 and 26 September. Apart from this, heavy rains may occur in East Rajasthan from 22 to 24 September. IMD has tweeted that there may be heavy rain and thundershowers in Arunachal Pradesh on 23rd and 24th September. Apart from this, there may be heavy rain in Assam and Meghalaya today i.e. 23 September. According to IMD, heavy rain may occur in Uttarakhand, Uttar Pradesh, East Rajasthan, West Madhya Pradesh, Bihar, Bengal, Sikkim, Arunachal Pradesh and Meghalaya today. 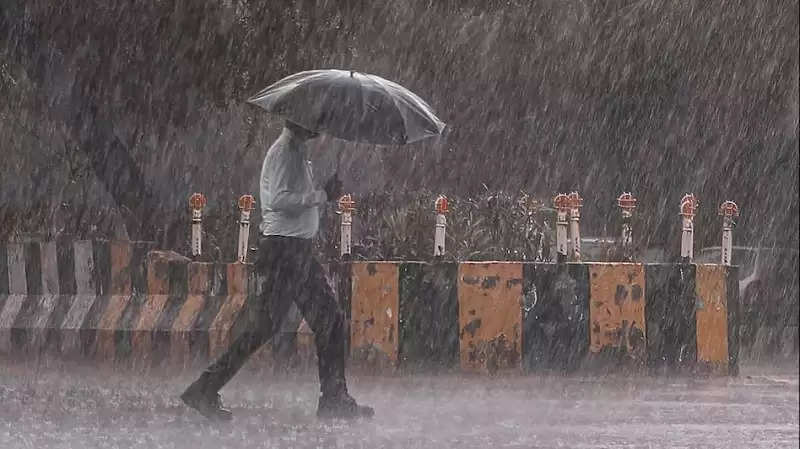 Apart from this, heavy rain may occur in Uttarakhand, Western Uttar Pradesh, East Rajasthan, Bihar, West Bengal, Sikil and Arunachal Pradesh on September 24. At the same time, on September 25, there may be heavy rain in Uttarakhand, Uttar Pradesh, West Bengal and Sikkim. At the same time, the India Meteorological Department (IMD) has issued a 'Yellow Alert' and issued a warning regarding heavy rain at isolated places. According to the Safdarjung Observatory, 31.2 mm of rain was recorded from 8:30 in the morning (8:30) to 5.30 in the evening (5:30). On the other hand, Palam, Lodhi Road, Ridge and Ayanagar observatories have recorded 56.5 mm, 27.4 mm, 16.8 mm and 45.8 mm of rain, respectively. 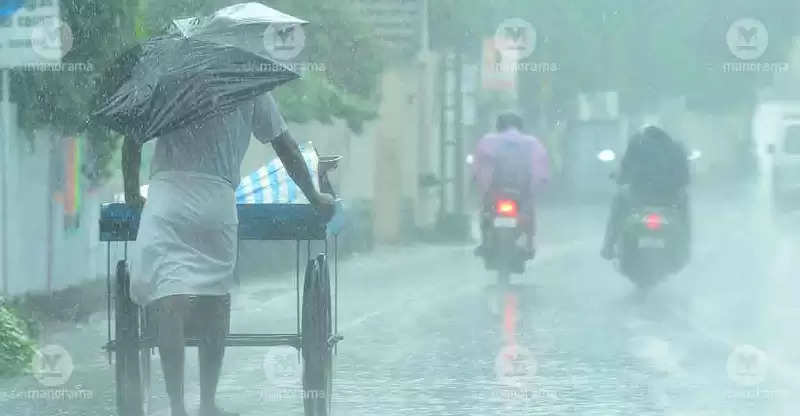 Delhi University, Jafarpur, Najafgarh, Pusa and Mayur Vihar have received 16.5 mm, 18 mm, 29 mm, 24.5 mm and 25.5 mm of rain, respectively. The Safdarjung observatory has recorded 58.5 mm of rainfall in September so far (till Thursday morning) against the normal level of 108.5 mm. Due to lack of favorable weather system in Northwest India, 41.6 mm of rainfall was recorded in August, which is the lowest in nearly 14 years.