Weather Update: Possibility of heavy rain in these 12 states today, know how the weather will be in your city...??

The process of rain continues in many states of the country. It is raining heavily in many other states including Uttar Pradesh, Uttarakhand. In this sequence, the Indian Meteorological Center (IMD) has said that conditions are becoming favorable for the withdrawal of Southwest Monsoon from North-West India and parts of Kutch during the next two days. Heavy to very heavy rain is expected over Odisha, Coastal Andhra Pradesh and Chhattisgarh till September 21 and over Vidarbha and East Madhya Pradesh from September 20 to 22, 2022 over northwest and adjoining West Central Bay of Bengal. The Indian Meteorological Department (IMD) has forecast heavy rain and thundershowers in coastal Andhra Pradesh and Yanam on September 20. 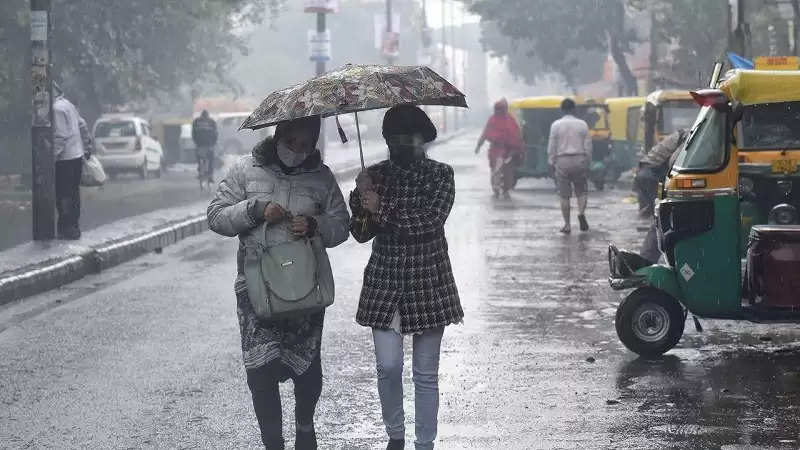 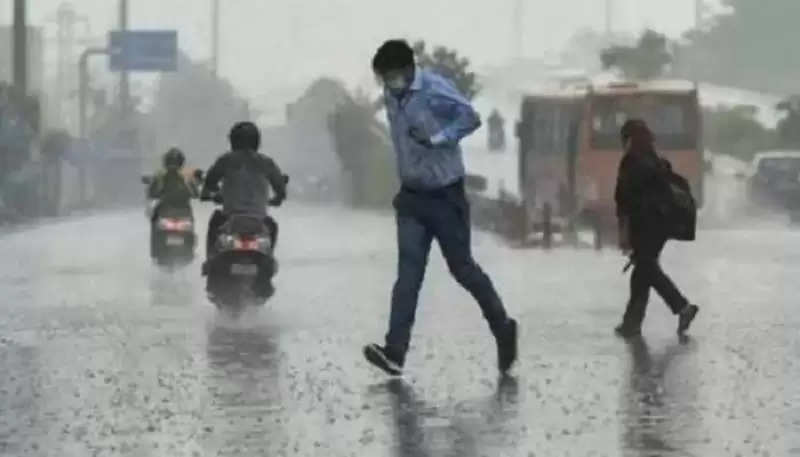 India Meteorological Center (IMD) has tweeted that due to anti-cyclonic flow over Northwest India at lower troposphere level, dry weather is likely over West Rajasthan, Punjab, Haryana, Chandigarh and Delhi during next 5 days. . Due to the turn of the cyclonic circulation in the Bay of Bengal into a low pressure, heavy rains have been recorded in different parts of Odisha on Monday.