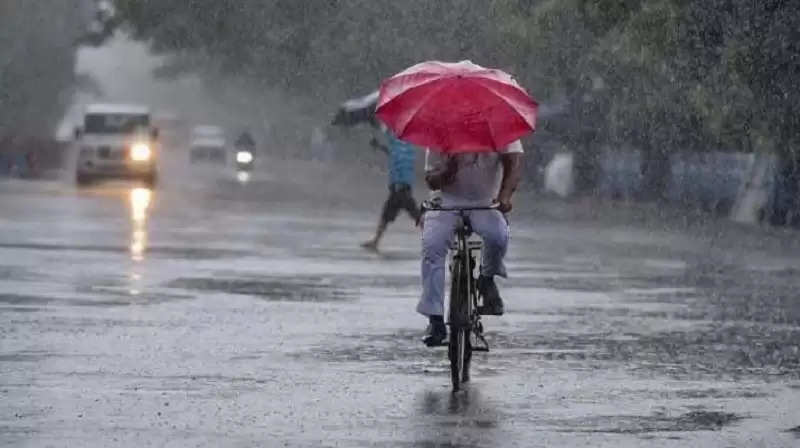 The process of rain continues in many states of the country, due to which people are facing problems. Somewhere it has been raining continuously for the last several days. In this sequence, the Indian Meteorological Center (IMD) has informed by tweeting that today there may be scattered to heavy rains in Tamil Nadu, Puducherry and Karaikal. At the same time, there is a possibility of extremely heavy rainfall in different areas of Odisha on 08 and 09 August. At the same time, there is a possibility of scattered and heavy rain and lightning in Himachal Pradesh, West Uttar Pradesh and Uttarakhand till 07 August. On the other hand, rain may occur in East Rajasthan till August 09 and in West Rajasthan on August 08 and 09, 2022. 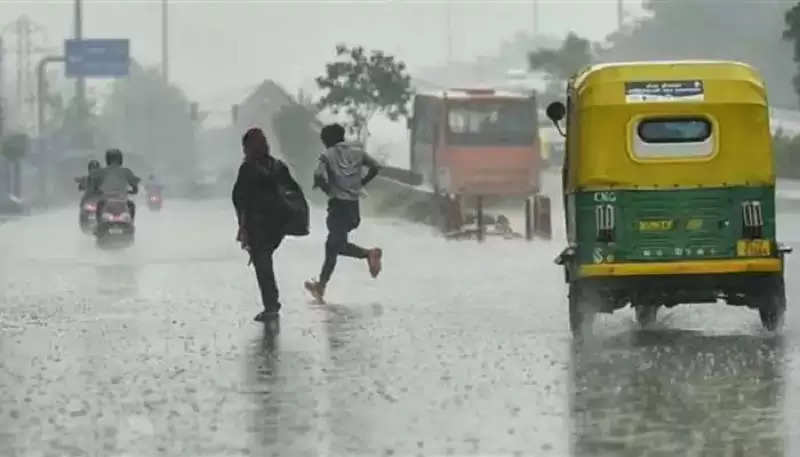 IMD has tweeted that there is a possibility of increasing rain activity from August 06, 2022 in Gujarat, East Rajasthan, Maharashtra, Goa, Telangana, Chhattisgarh, Madhya Pradesh and Odisha. According to the IMD, there is a possibility of heavy rain in Chhattisgarh, Madhya Pradesh, Madhya Maharashtra, Marathawada, Konkan and Goa till August 8. There may be rain in Jharkhand from 06 August to 07 August. According to the Skymet Weather report, the state of Kerala has been receiving heavy rains for the last few days. 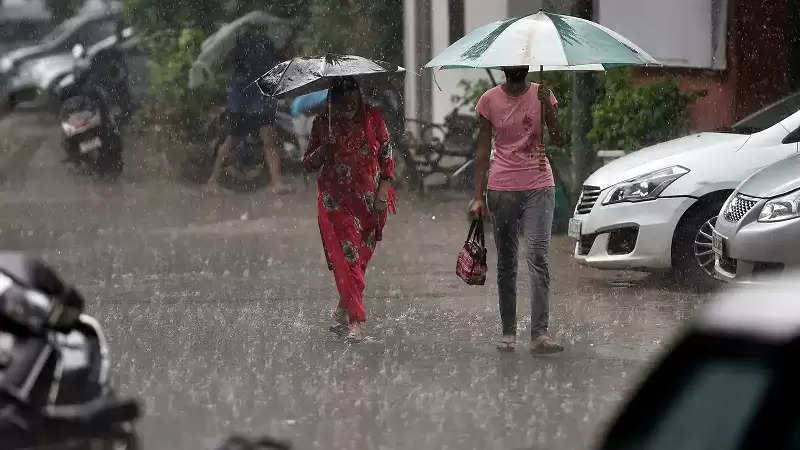 However, from today people can get some relief from the rain. Light to moderate rain is very likely over Kerala, Karnataka, parts of Lakshadweep, Andaman and Nicobar Islands, Maharashtra, Gujarat region, South Rajasthan, parts of Uttarakhand and Himachal Pradesh, parts of Manipur, Mizoram and Tripura today. According to media reports, due to less rainfall in the districts of Purvanchal of Uttar Pradesh, there has been a situation of drought. There is little hope of good rain right now. However, it is raining intermittently. On Thursday, the IMD said that there may be light to moderate rain in the capital Delhi for the next three days. After this, the process of rain in Delhi will reduce.