Weather Update: In the next 24 hours, Possibility heavy rain in large areas of the UP, Know the weather conditions of your city.. 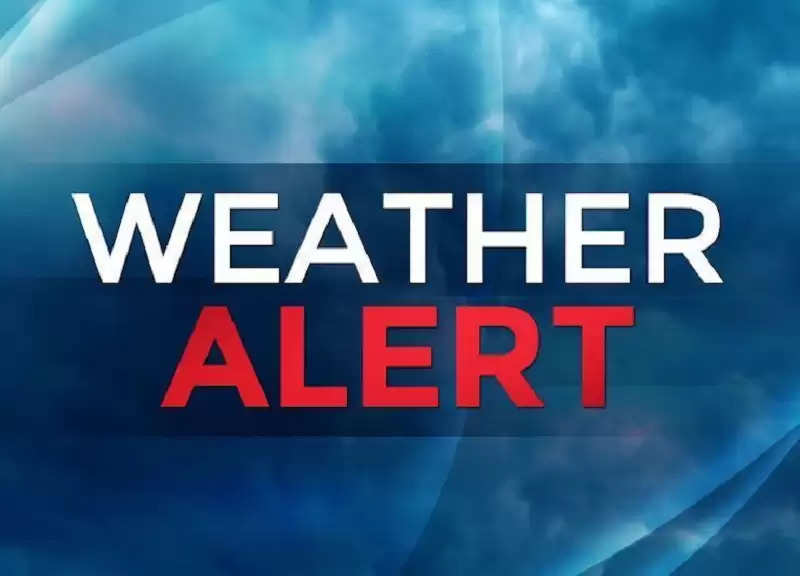 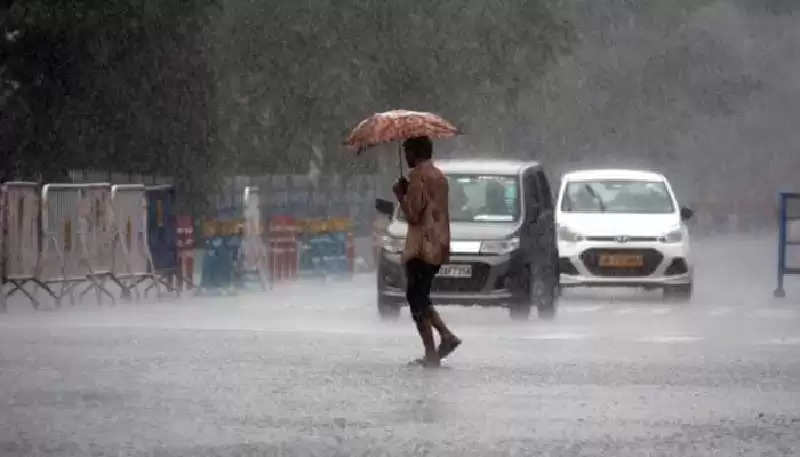 Apart from this, heavy rain may also occur at isolated places in Sitapur, Kannauj, Kanpur Dehat, Unnao, Lucknow, Barabanki, Rae Bareli, Auraiya, Jalaun and Jhansi. However, no warning has been issued for these districts. 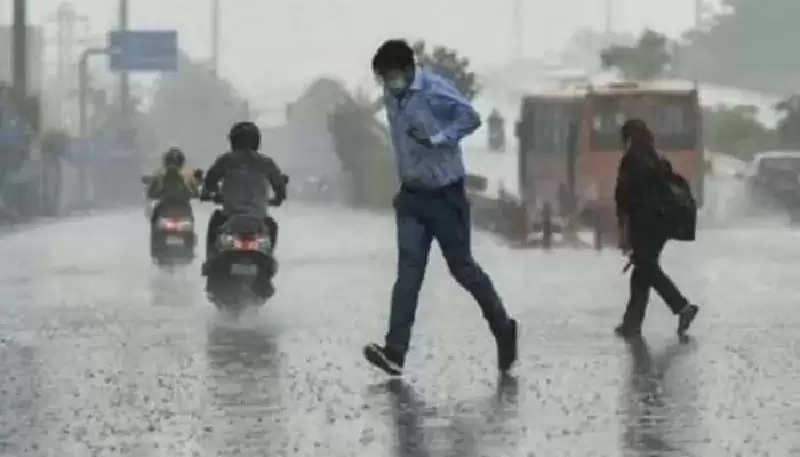 Increased flood risk
The possibility of rain in such a large area of ​​the state has again created the threat of floods. In the last two-three days, there has been an increase in the water level of Ganga. The river is in spate in most of the districts of Purvanchal including Varanasi. In Varanasi, the Ghats have been submerged again and the place of Ganga Aarti has to be changed. Now the threat of flood has arisen due to the possibility of rain again.