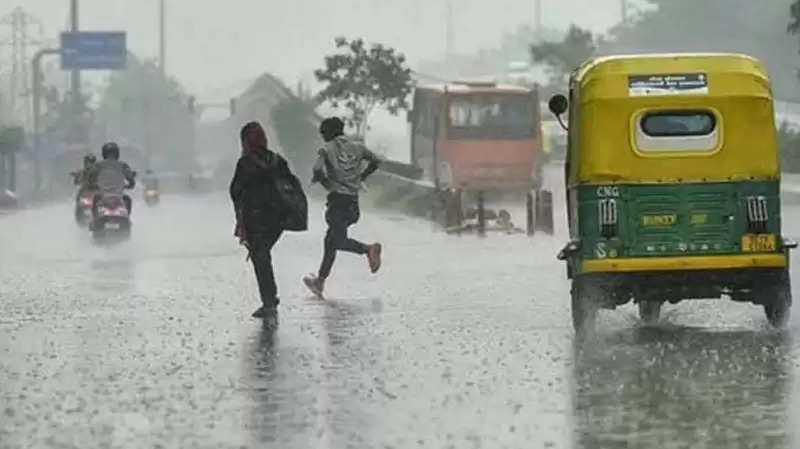 Weather Updates: Monsoon is soaking North India fiercely before its departure this year. For the last two days, it has been raining in North India including Delhi-NCR, due to which the problem of traffic jam and waterlogging has become a problem in the cities. According to the Indian Meteorological Department, this process of rain will continue today i.e. on Saturday as well. For this, the department has issued a yellow alert and appealed to the people to be careful. In view of the heavy rains, school holidays have been announced in many cities of UP even today. 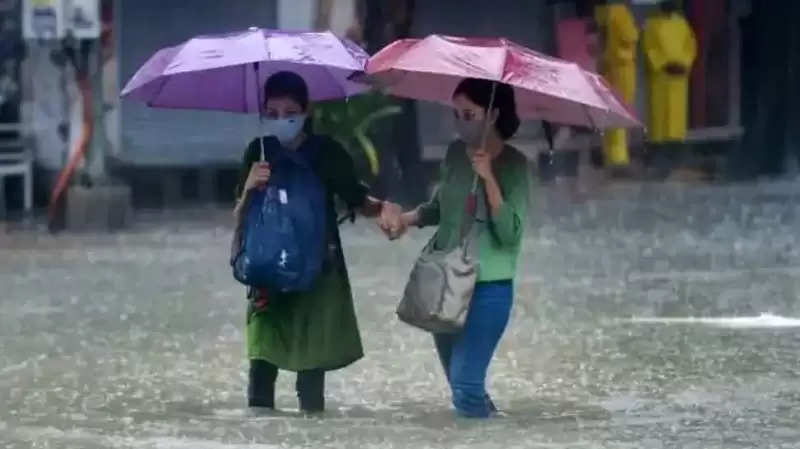 It will rain till the end of September
According to the scientists of the Meteorological Department, this year's monsoon has departed from some parts of the country. But in North India it can remain active till the end of September. During this, light to heavy rains may continue in various cities (Rain Updates). Due to this, where the temperature of the season will come down, it will also help in the arrival of winter. According to scientists, today, there may be moderate to heavy rain in UP, Uttarakhand and Delhi-NCR. Due to this, the department has issued a yellow alert for these areas. At the same time, Delhi, Haryana, Punjab and Rajasthan have also been asked to be alert about rain today.

Schools will remain closed in these cities today
In view of the prediction of heavy rains, it has been announced to close the school for the second consecutive day i.e. today in many cities of UP. These include Ghaziabad, Agra, Firozabad, Mainpuri, Gautam Budh Nagar, Etawah. All the schools in these districts from class 1 to 8 will remain closed today. The Meteorological Department has issued a special alert for Delhi NCR today. Anticipating heavy rain in these areas, an appeal has been made to make appropriate arrangements. 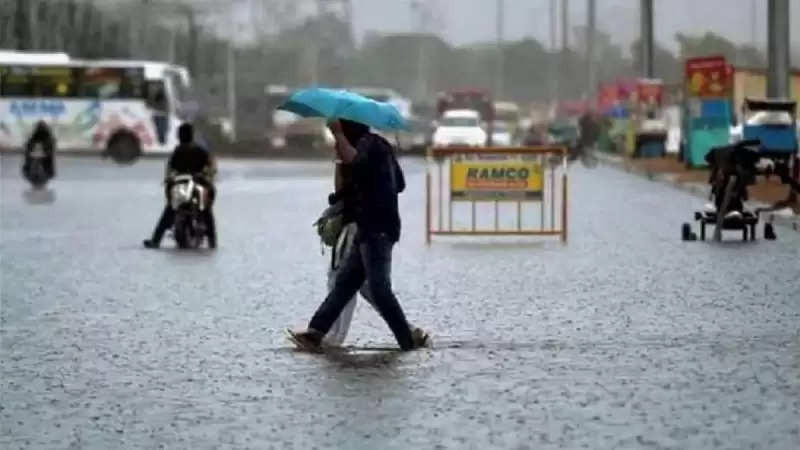 19 deaths due to rain in UP so far
So far 19 people have lost their lives in UP due to heavy rains. At the same time, hundreds of people have been injured in various accidents. Cases of collapse of houses are coming to the fore at many places after the rains. CM Yogi Adityanath has expressed grief over the deaths due to rain and has directed compensation to the families of the victims. Along with this, instructions have also been given for proper treatment of those injured in accidents.