Monsoon has completed two months in the country. In the month of June, the rainfall was less by 8 per cent. Many states of Bihar, Uttar Pradesh and North-East had to face drought. But in July, almost every part of the country saw good rains. However, during this period, due to the sudden heavy rains in Gujarat and Maharashtra, flood-like situations were also seen. Now if we look at the latest monsoon data, till the end of July, the country received 8 percent more rain. According to the Meteorological Department, good rains will be seen in many parts of the country in August as well. 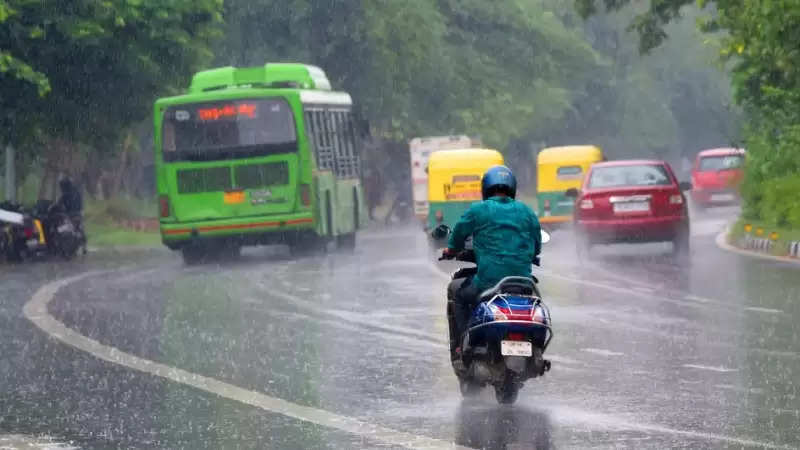 The India Meteorological Department (IMD) has issued an alert regarding heavy rains in 10 districts of Kerala till August 5. Barring Thiruvananthapuram, Kollam, Pathanamthitta and Kasaragod, all the districts of the state have predicted heavy rainfall till August 5. So far, six people have died in different parts of the state due to incessant rains and thousands of people had to be sent to relief camps due to landslides.

Heavy rain in these states too
According to the Meteorological Department, there is a possibility of heavy rain in the Ghat areas and coastal areas of Tamil Nadu till July 4. Apart from this, an alert has been issued in South Interior Karnataka regarding heavy rains on August 4 and 5. Heavy rain may also occur in North Interior Karnataka. On the other hand, there is a possibility of heavy rain in Tamil Nadu on 5th July and Telangana on 6th and 7th July. Good rains can also be seen in Chhattisgarh and Odisha.

Condition of north india
Light rain may occur at one or two places over Punjab, Haryana, Delhi NCR, Himachal Pradesh, Jammu and Kashmir and West Rajasthan, Saurashtra and Kutch and Ladakh. In such a situation, the people of Delhi can get relief from that. During the next 24 hours, light to moderate rain with heavy falls at many places is likely over Andaman and Nicobar Islands, Kerala, Coastal Karnataka and Lakshadweep. 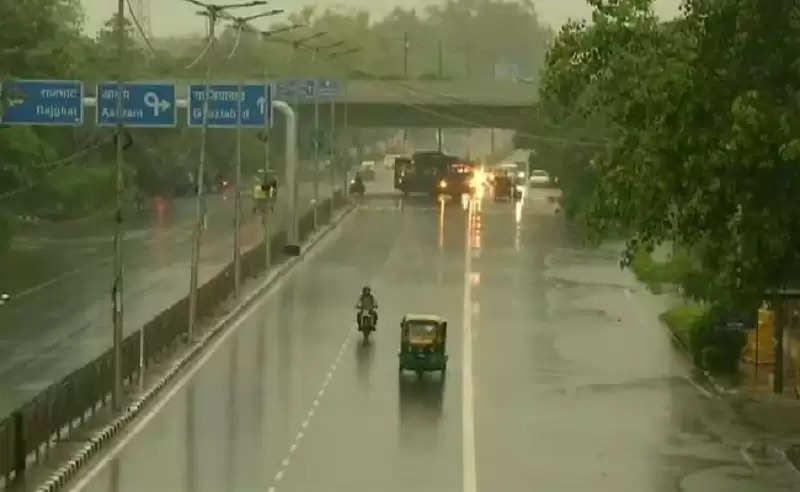 Cyclonic circulation
According to Skymet Weather, the Monsoon Trough is now moving towards Amritsar, Chandigarh, Bareilly, Lucknow, Varanasi, Daltonganj, Digha and then east-southeastwards towards North-East of Bay of Bengal. On the other hand, a Cyclonic Circulation is persisting over West-central Bay of Bengal off South Andhra Pradesh coast. In such a situation, there is a possibility of good rain in these areas for the next two days.