Weather Update: Chance of heavy rain in many states including UP, Uttarakhand and Odisha, know the condition of your city.. 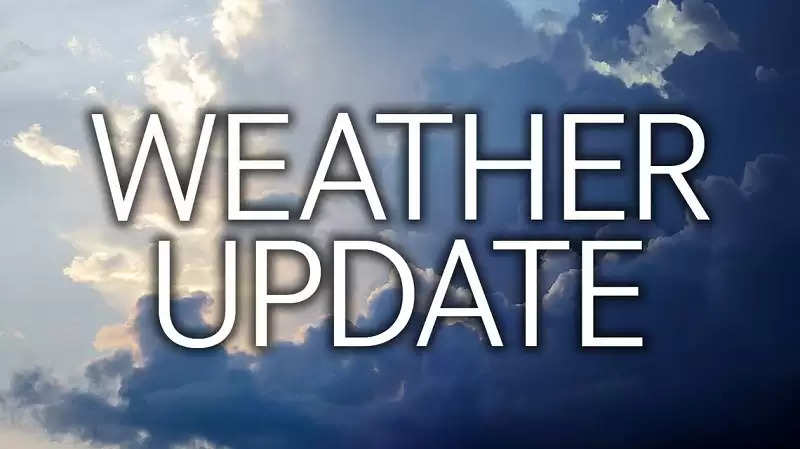 Monsoon is now in its last phase in the country. But due to incessant rains, it seems that monsoon is about to enter. India Meteorological Center (IMD) has tweeted that due to anti-cyclonic flow over Northwest India at lower troposphere level, dry weather is likely over West Rajasthan, Punjab, Haryana, Chandigarh and Delhi during next 5 days. . Therefore, conditions are becoming favorable for withdrawal of Southwest Monsoon from some parts of Northwest India during next 3 days. On the other hand, in Odisha, during the 18th to 21st, very widespread rain along with scattered rains can also occur in many areas. There is also the possibility of a lightning strike. 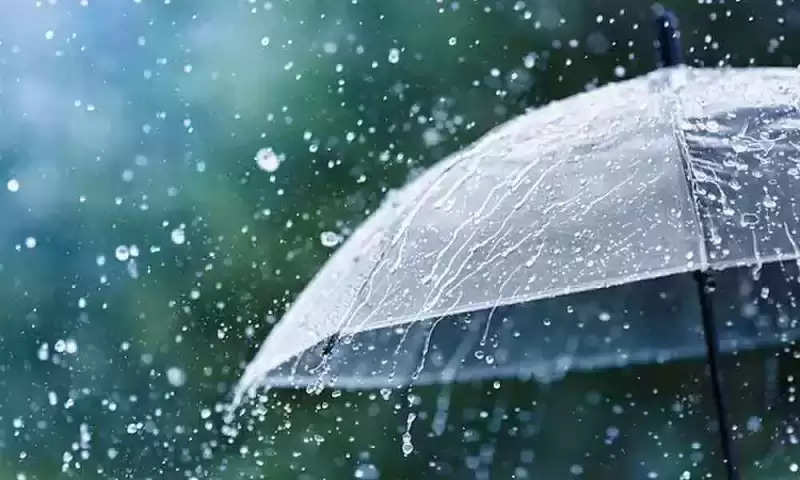 On the other hand, there is a possibility of rain in Andaman and Nicobar Islands on 19th. Apart from this, there may be rain in Jharkhand on 20th. At the same time, there is a possibility of scattered and moderate rains with isolated thunderstorms in Uttarakhand and East Uttar Pradesh during the next 5 days. Apart from this, heavy rain and thundershowers may occur in Assam and Meghalaya during 18th to 21st. IMD has predicted heavy rains in East Madhya Pradesh and Vidarbha on 20 and 21 September, Jharkhand on 20 September. Meanwhile, the Meteorological Department has predicted less rain in South Peninsular and Northeast India during the next 5 days. 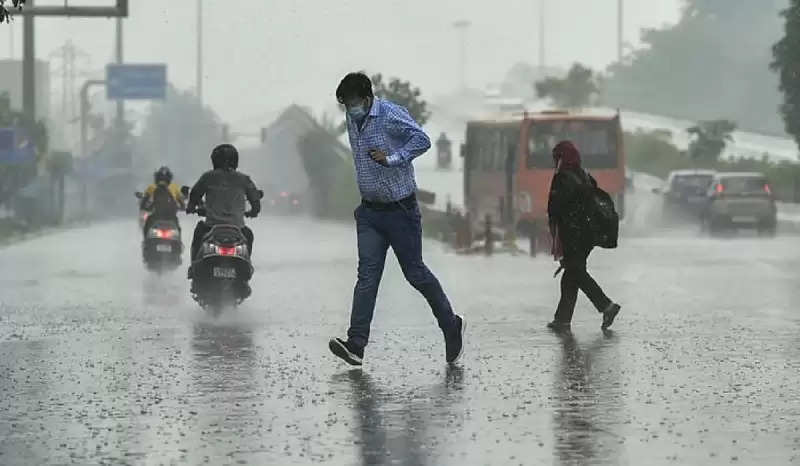 Due to the weakening of the monsoon systems and the shifting of the monsoon trough towards the Himalayas, the rains will also stop in Madhya Pradesh, Rajasthan and Chhattisgarh for the next few days. On the other hand, the Zonal Meteorological Center located in Lucknow, the capital of Uttar Pradesh, has predicted rain and thundershowers in 15 districts of the eastern parts of the state during the next 24 to 48 hours.