Tax Saving Tips: If you want to take advantage of tax exemption on HRA, do not make these mistakes.. 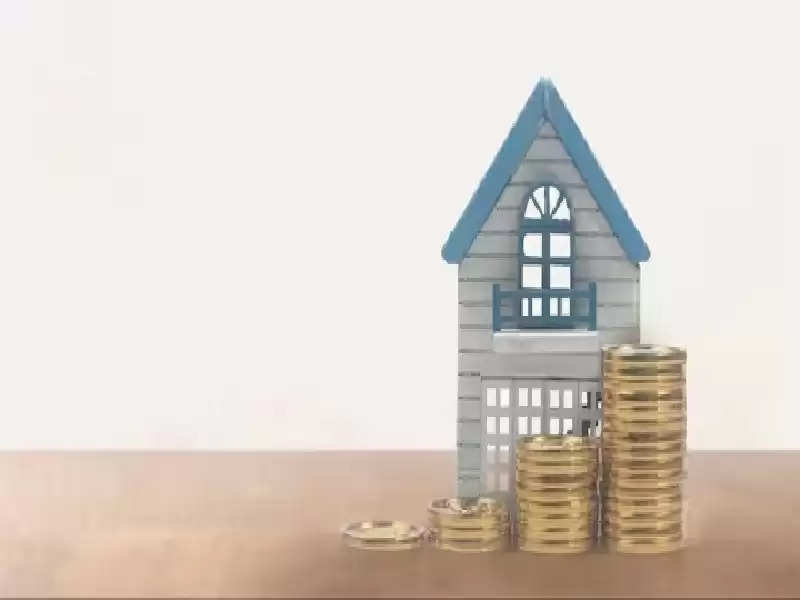 House Rent Allowance: The month of January has almost come to an end and the financial year 2022-23 has now entered its final phase. In such a situation, before the end of the financial year, people start doing financial planning. Many people have taken home loans. At the same time, many people live in rate houses. In such a situation, if you want, you can get the facility of House Rent Allowance. Before the end of the financial year, the HR or Accounts Department of the company in which you work requests you to bring Investment Declaration from which your TDS Claimed can be calculated. 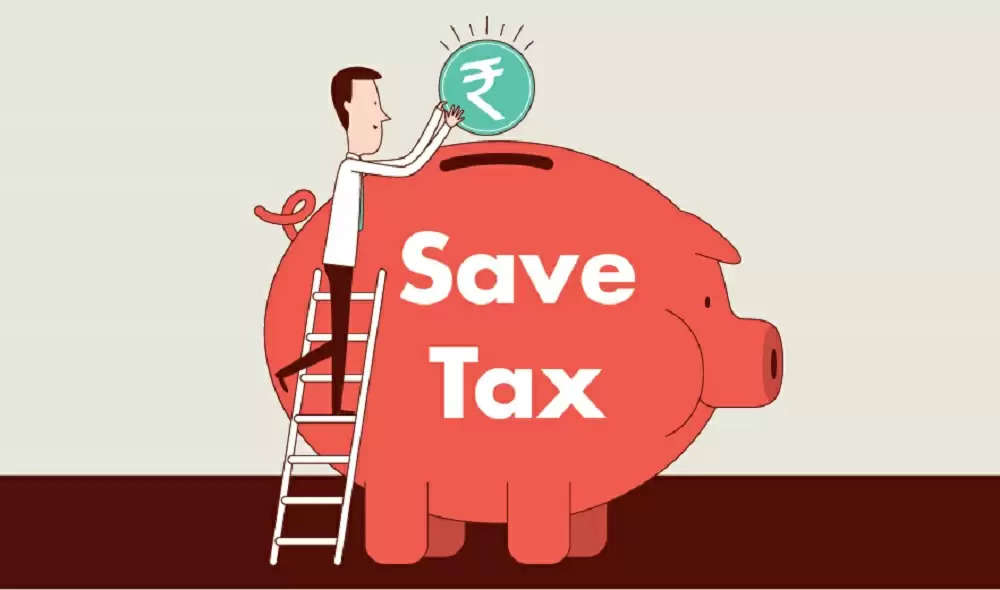 People in old tax regime can claim HRA
Let us tell you that those who have opted for the new tax regime do not get the facility to claim HRA under Section 115 BSC of the Income Tax Act. On the other hand, if you are claiming tax from the old regime, then you will get this exemption. You can get your original HRA. On the other hand, if you live in cities like Delhi, Mumbai, Kolkata and Chennai, then you can claim your basic salary and DA as HRA. Whereas in any other city you can claim 50% basic salary and DA. Keep in mind that HRA should be less than 10% of your total salary.

When HRA claim gets rejected?
Let us tell you that even after having eligibility many times the HRA claim of the people gets rejected. There can be many reasons behind this. The most common reason for this is non-submission of rent agreement. Many people live in the houses of their family and relatives and for this reason do not get the rent agreement done. In such a situation, if you claim HRA without a rent agreement, then your claim will be rejected by the Income Tax Department. 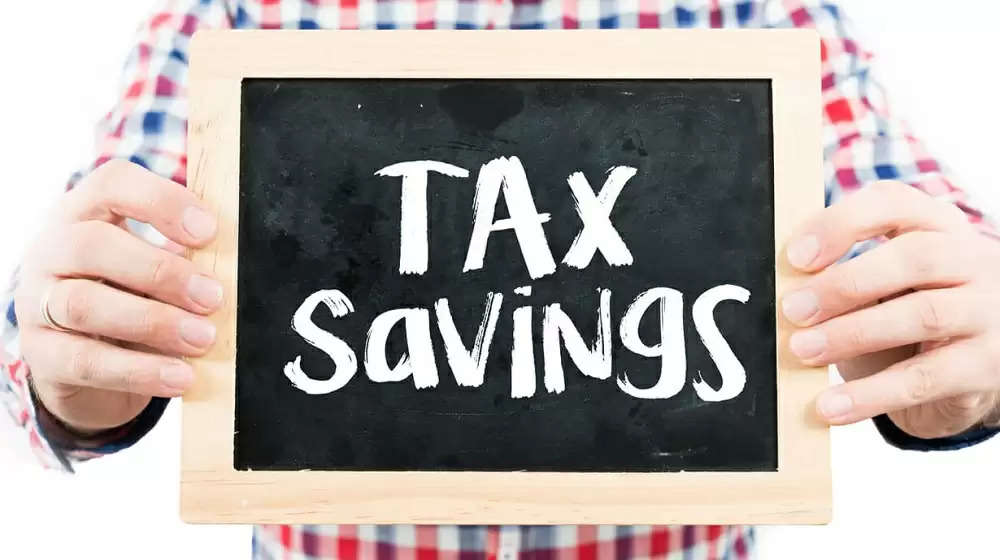 Along with this, to claim HRA, you must also have proof of depositing the rent. If you pay the rent in cash, then take a receipt for it. At the same time, after doing the bank transaction, the bank statement can be shown. Along with this, it is necessary to show the rent income of your landlord in your income tax as well. If he does not do this then your HRA claim can be rejected.