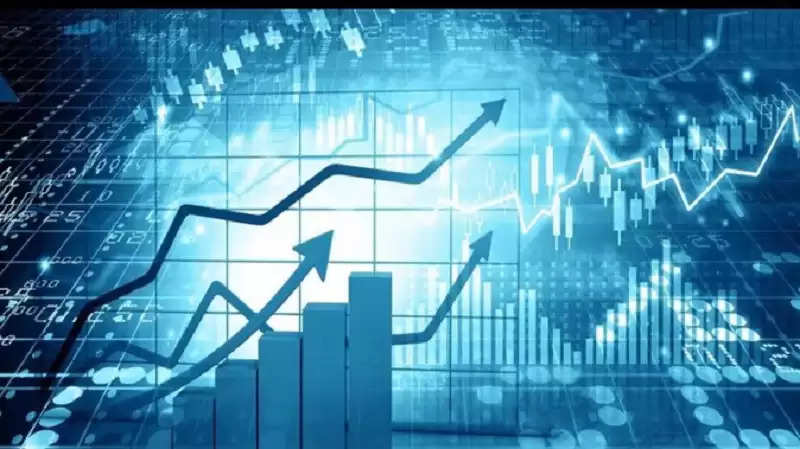 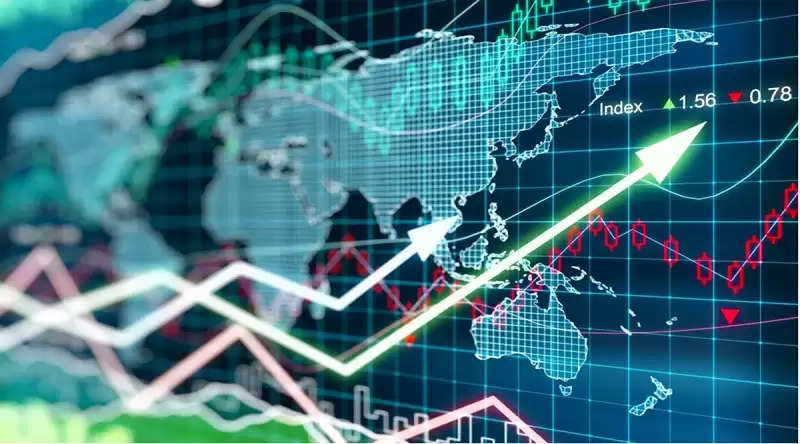 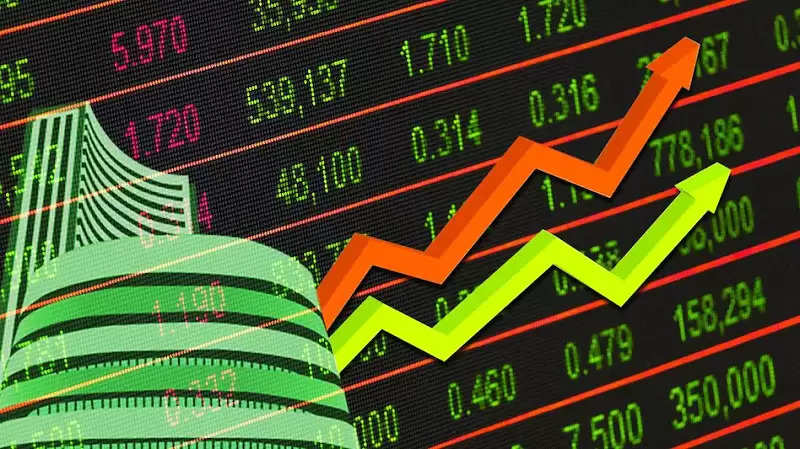 Shares of Tata Steel have seen a fall of up to two percent in the early trade of the market on Tuesday, while Zomato's shares have seen a rise of seven percent during this period. Earlier on Monday, foreign institutional investors bought Rs 2321 crore in cash and Rs 822 crore by domestic investors.