Stock Market Estimation: Today there is a possibility of a fall for the second day as well, know the details... 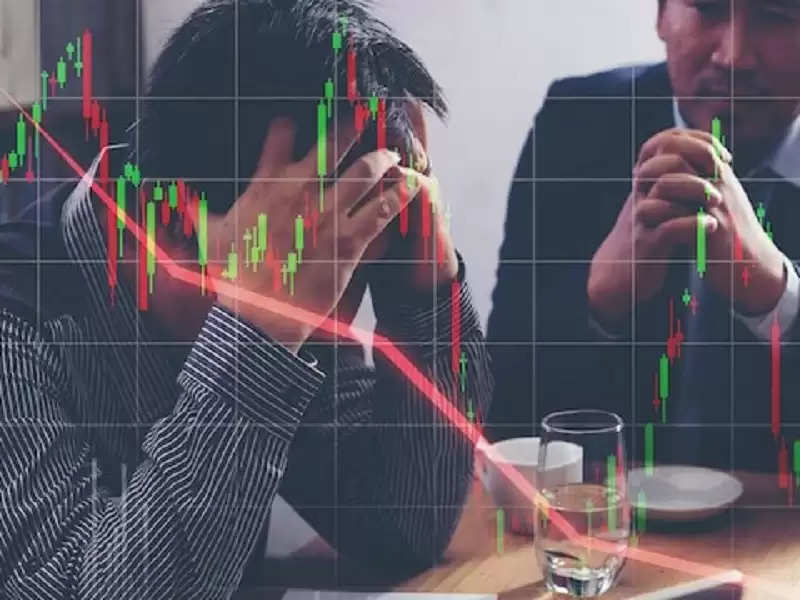 The Indian stock market is looking under pressure for the second consecutive trading session on Thursday. The US Fed Reserve has once again increased interest rates by 0.75 percent, after which the stock market around the world is under pressure.

The Sensex had closed at 59,457, down 263 points in the previous session, while the Nifty lost 98 points to reach 17,718. There is still a declining environment in the global market, which will also affect the sentiment of domestic investors. Experts believe that today in the second session also the market will go down and the Sensex may close at less than 59 thousand.

US stock market crash
The US stock market, which is already under pressure, came under fire as soon as the Fed Reserve raised interest rates and investors came on a sell-off, which saw a big decline on all three stock exchanges. In the last trading session, the Dow Jones closed down 1.7%, while the S&P 500 was at a loss of 1.71%. Nasdaq Composite also saw a big drop of 1.79%.

However, unlike the US, the European markets saw a rise during the last trading session and all major stock markets closed with gains. Germany's stock exchange, which is included in Europe's major markets, closed with a gain of 0.76 percent in the last trading session, while the French stock market showed a jump of 0.87 percent. The London Stock Exchange also managed to gain 0.63 percent in the previous session.

Investors can earn profits here
Experts have suggested many such stocks even amid a fall in the market, in which investors can earn profits by investing money. These stocks are called high delivery percentages and in today's business, shares like Bharti Airtel, ICICI Lombard General Insurance, TCS, Power Grid Corporation of India, and Wipro are kept in the category of high delivery percentage. 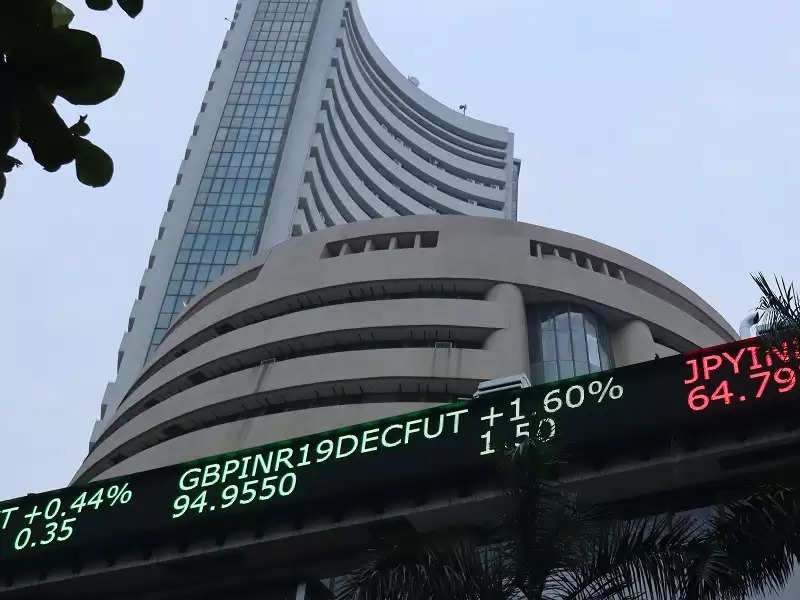