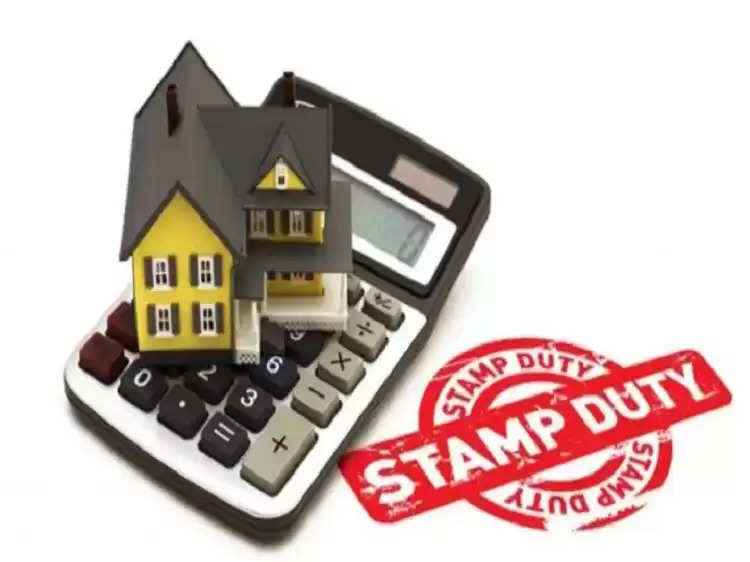 Stamp Duty Revenue In India 2022: Good news related to the property sector is coming out across the country. There has been a huge jump in the sale of residential properties in the country. The effect of this has reached Rs 948.47 billion in the first half of the current financial year, registering a 35 per cent increase in revenue collection in the form of stamp and registration fees. In April-September of the year 2021-22, 27 states of the country and one union territory of Jammu and Kashmir earned Rs 701.20 billion as stamp and registration fees. 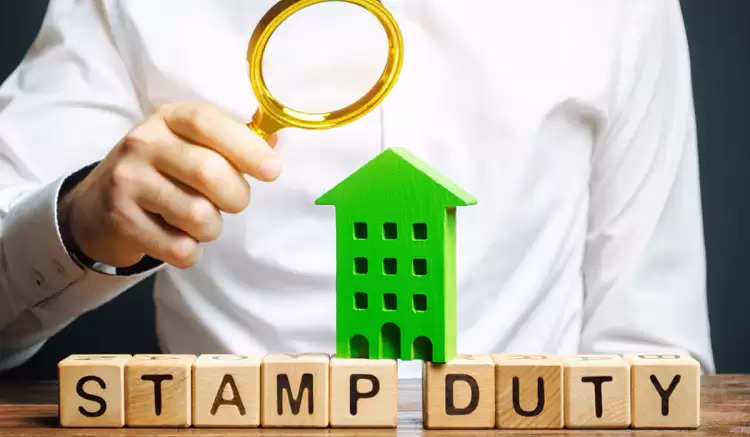 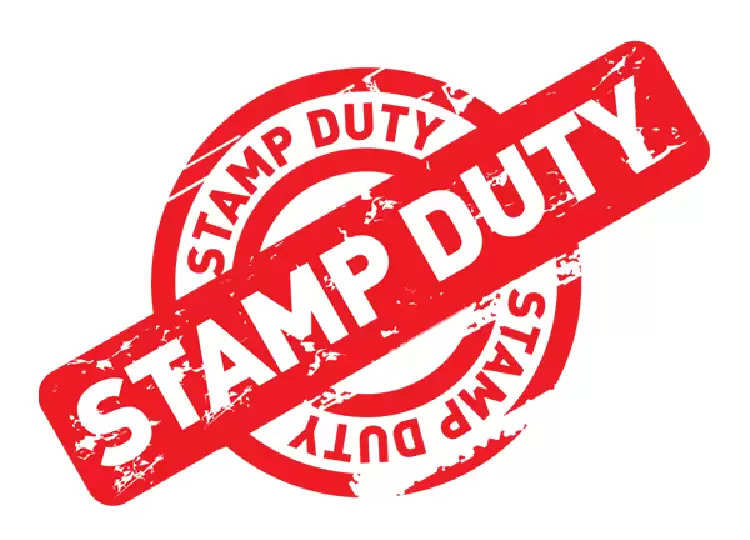 104 percent increase in the revenue of these states
It is known that Maharashtra, Telangana, Rajasthan, Kerala, Chhattisgarh, Odisha, Uttarakhand, Himachal Pradesh, Sikkim, Meghalaya and Mizoram have recorded a maximum increase of 104 per cent in revenue. Let us inform you that, Bihar is the only state whose collection has registered a decline of 73 percent. Its earnings decreased from Rs 23 billion to Rs 6.21 billion. Let's see the earnings of states other than Maharashtra and UP.