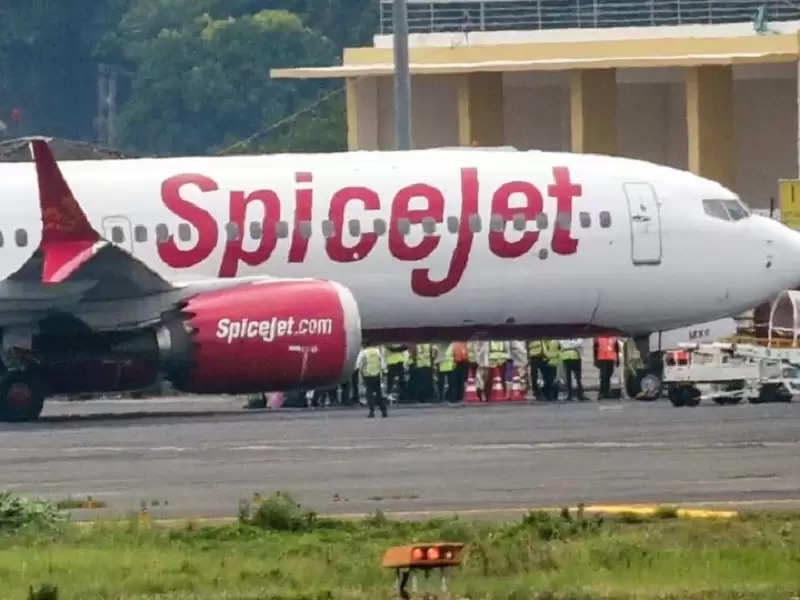 SpiceJet Pilots Salary Hike: SpiceJet Airlines pilots have got great news before Diwali. The airline has announced that it is going to increase the salary of its pilots by up to 20%. It is worth noting that the company has increased the salary of pilots for the second consecutive month. SpiceJet has also given internal information to its employees. Giving information on this matter, Chief of Flight Operations Captain Gurcharan Arora has said that the airline was going to get about Rs 225 crore under the government's Emergency Credit Facility Guarantee Scheme, the first installment of which has been released. 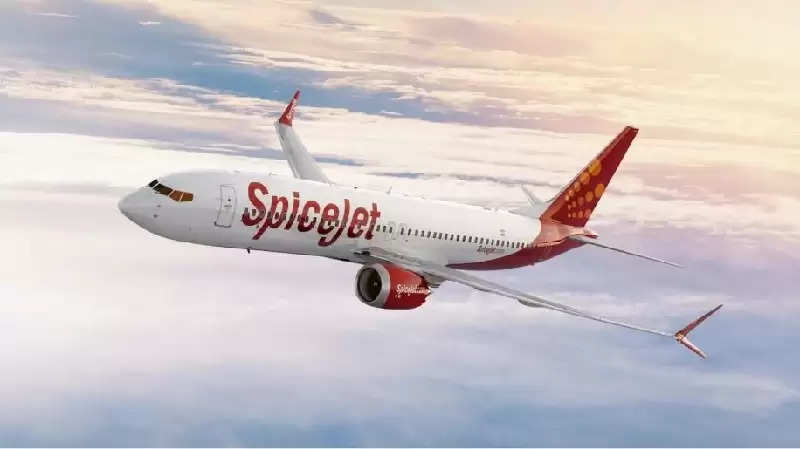 After this, in view of the interest of its pilots, the airline has decided to increase their salary by 20 percent (SpiceJet Pilots Salary Hike) in October. Along with this, the company will also deposit the TDS of all the employees within 2 to 3 weeks.

SpiceJet's ban extended till October 29
The Directorate General of Civil Aviation had banned the operation of 50 percent of SpiceJet's aircraft. Now DGCA has taken another big decision on this matter and the deadline of this ban has been extended till 29 October. DGCA has taken this decision after reviewing the safety performance of the airline. In such a situation, till October 29, SpiceJet can operate only half of its flights.

SpiceJet sent 80 pilots on leave
After DGCA's big action on SpiceJet, the airline company has sent about 80 of its pilots on leave. During this time they will not be paid salary. The reason behind this decision by the airline is that it was incurring huge losses for some time. In such a situation, the company has taken this decision in compulsion. Even after sending 80 pilots of the company on leave, it has sufficient number of pilots to operate the flights. The company has also told the employees that apart from the increase in salary, they will also continue to get the benefit of things like health insurance and employee leave travel.