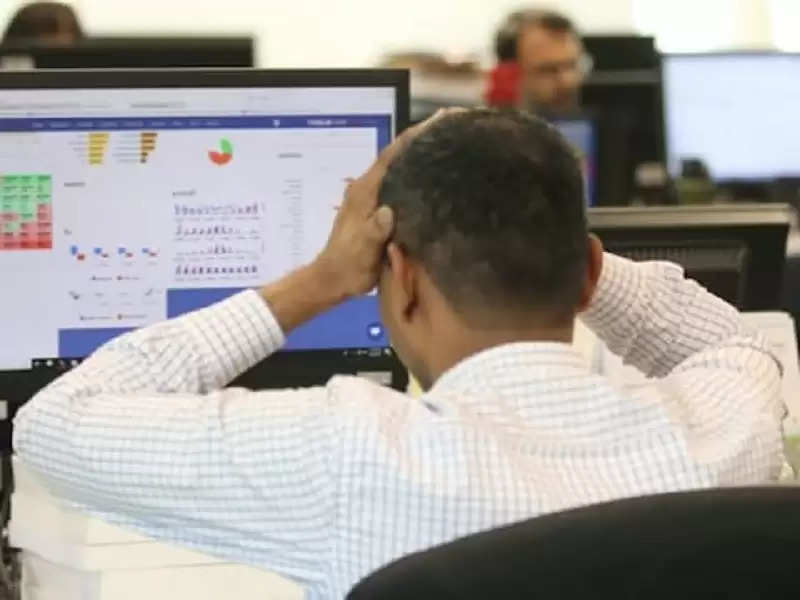 Today Friday proved to be Black Friday for the Indian stock market. Today the Sensex dived into more than 1100 points, although there was a slight recovery in the market at the closing. Banking sector stocks took a beating today and Nifty's bank index closed with a fall of 2.67 percent. 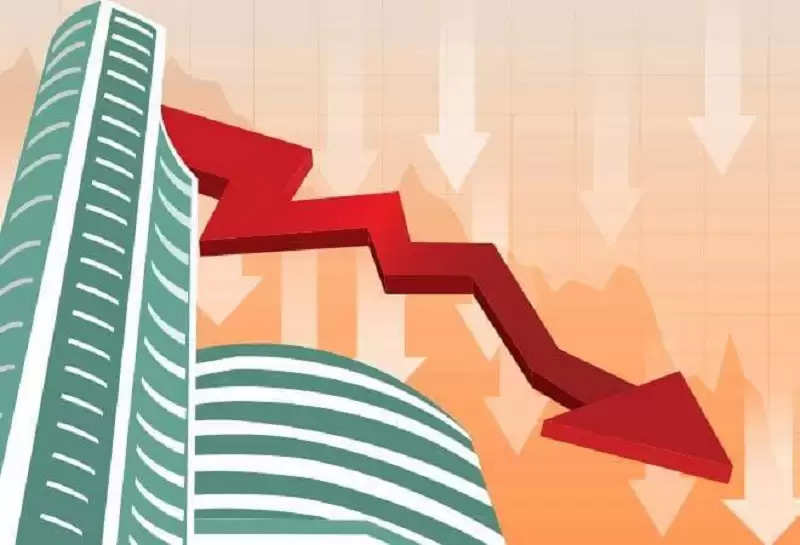 Talking about different indices, the banking sector has been beaten the most. Public sector banks fell the most. PSU banks fell by 3.97 percent. The private bank index saw a decline of 2.67 percent. It was followed by finance services (2.48 percent), reality (2.96 percent), and energy (2.66 percent). Midcap and smallcap were also not untouched by this decline.

What are the reasons behind this decline?
There is some important reason behind such a huge decline today. The first reason is the large increase in interest rates by the US Fed. Since then, there has been a decline in the markets around the world. The second reason is the possible hike in interest rates by the Reserve Bank of India. Most experts are assuming that RBI can increase by 0.50 percent this time.

An important reason is also believed to be that for the first time in 40 months the liquidity of the banking system has gone into deficit. To ease liquidity, RBI on Thursday auctioned variable rate repo (VRR) worth Rs 50,000 crore. 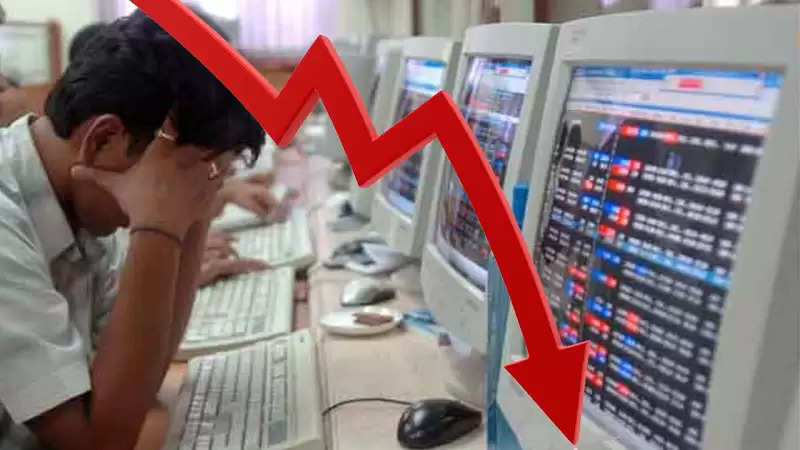 Apart from the above reasons, the GDP data for the June quarter shows that Asia's third-largest economy has grown at a slower pace than a year ago. After this, many rating agencies have revised and reduced their forecasts for India's economic development.