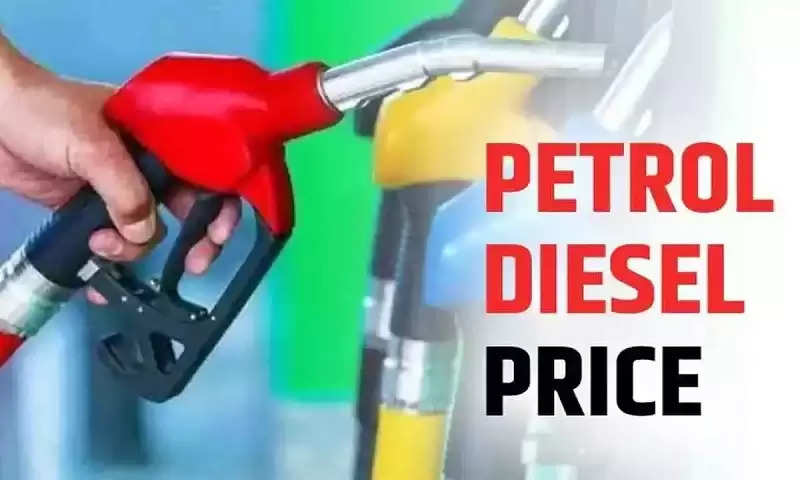 There has been a big fall in the prices of crude oil in the global market and the prices of Brent crude have come down below $100 for the second time in nearly four months. Meanwhile, government oil companies have also released new rates of petrol and diesel on Wednesday morning. Despite a big fall in the price of crude oil, the government oil companies have not made any change in the retail prices of petrol and diesel released this morning. Petrol in Delhi is still getting Rs 96.72 a liter. If we talk about crude, then the price of Brent crude has fallen below $100 for the second time since April. This morning, the rate of Brent crude was $ 99.61 per barrel, while the rate of WTI has reached $ 93.61 per barrel. 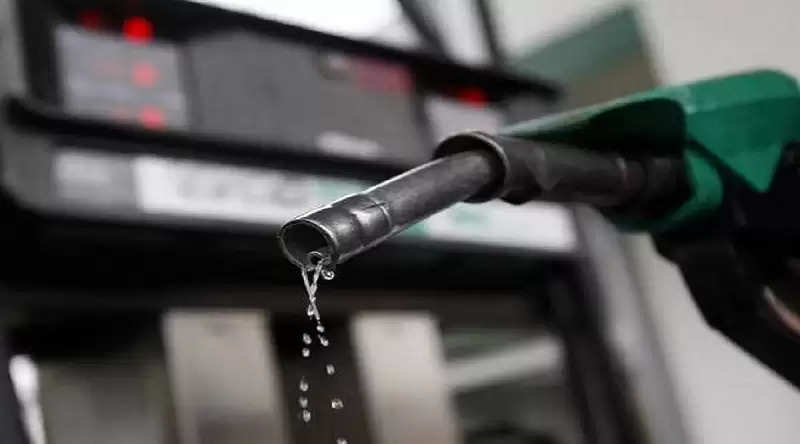