New Bank Locker Rules: Banks will be able to renew the new locker agreement with customers till December 31, RBI extended the deadline.. 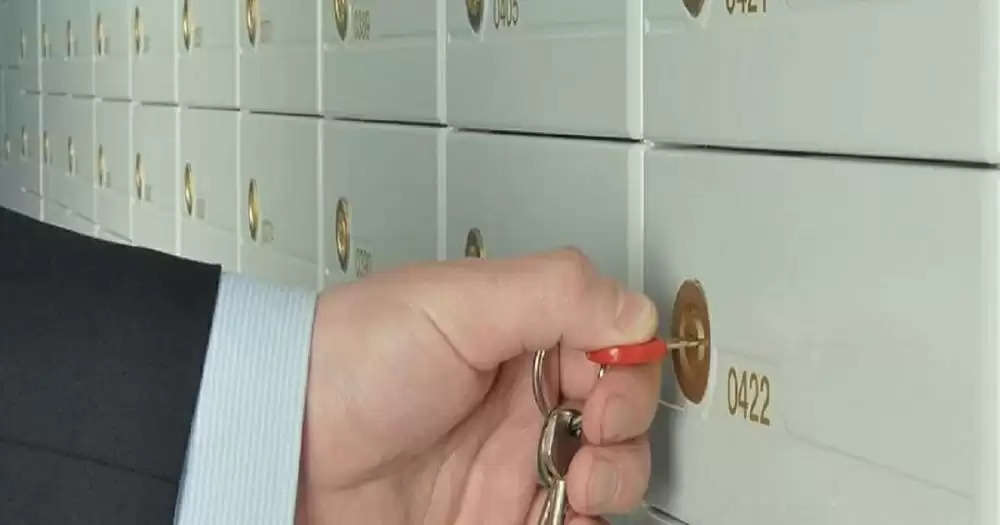 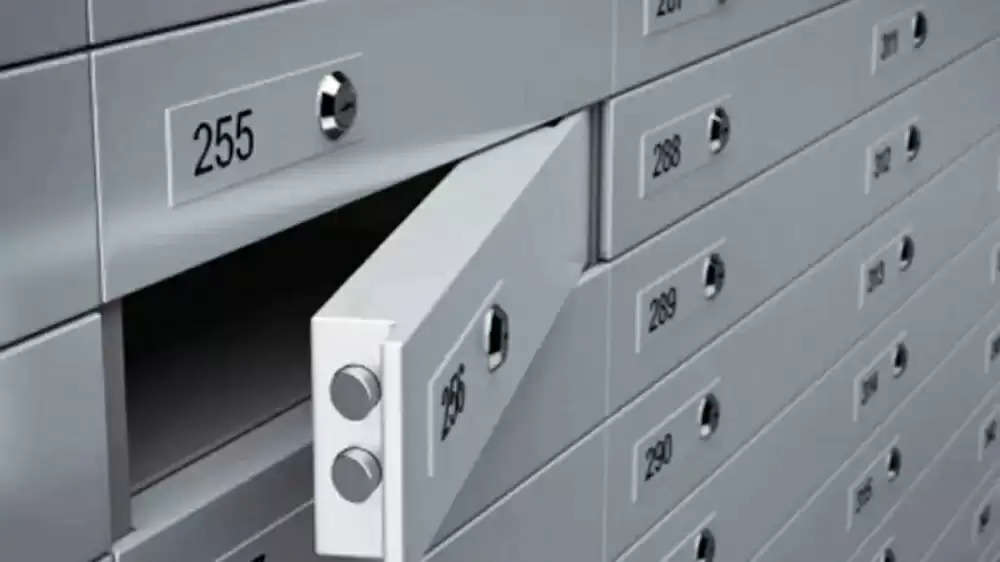 Due to these things, the deadline for renewing the agreement for banks has been extended to 31 December 2023. RBI said in its notification that by April 30, 2023, banks will have to inform each of their locker-keeping clients. Banks will have to ensure that 50 per cent by June 30, 2023, and 75 per cent by September 30, 2023, of existing customers, sign the new agreement.

According to RBI, banks are advised to take concrete steps to make it easier for their customers to enter into new agreements such as stamp paper, franking, execution of electronic agreements, e-stamping, and also provide copies of agreements to customers. As per the RBI notification, operations in lockers which have been suspended due to non-compliance with an agreement till January 1, 2023, should be unfrozen immediately.

RBI has asked IBA to review and revise the Model Agreement to ensure that the requirements of the circular dated August 18, 2021, are complied with and the revised version can be made available to all banks by February 28, 2023. 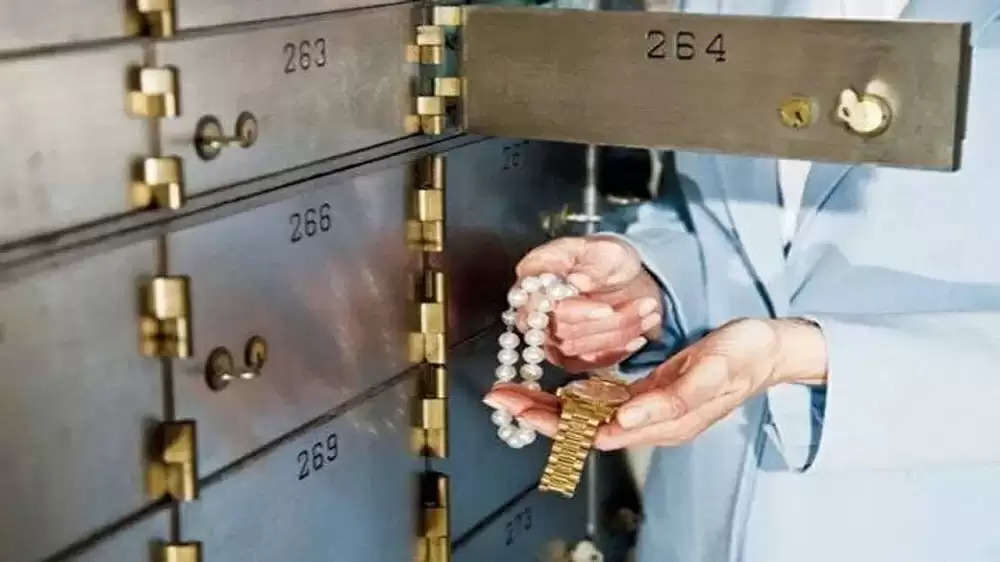 What is the new locker agreement?
RBI issued the guideline on 8 August 2022. According to this, if the goods of the customer are damaged then it will be the responsibility of the banks. Along with this, the customers were asked to sign the bank locker agreement by December 31, their deadline has been extended to December 31, 2023. Along with this, customers will have to be informed about the change in locker rules through SMS and other means. Under the new rule, if there is any loss, then this responsibility will be direct of the bank and it will have to pay compensation. If the loss is due to the fraud of the bank employee, then 100 times the rent of the locker will have to be paid to the bank. However, if the locker is affected by natural calamity or otherwise, the bank will not be responsible for compensation. If the customer taking the locker facility dies, then as per the new agreement, the nominee will get the locker facility. If he wants to keep this locker forward, he will have to approach the bank and if he wants to remove it, he will be the claimant.