Government Scheme: Is the central government giving laptops to the students for free? Know the truth and details of the scheme.. 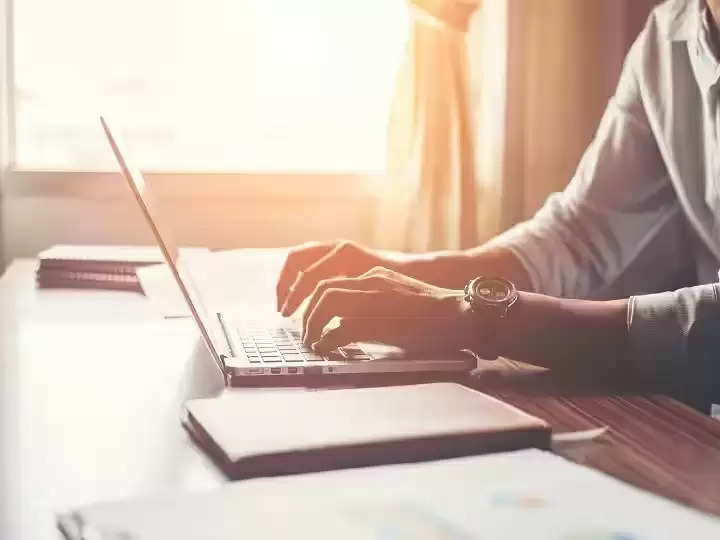 Free Laptop Scheme Fact Check: The Central Government and the State Government keep coming up with various schemes for every section of the country. The purpose of these schemes is that students, women, the poor etc. all types of people get the benefit of government schemes. From time to time, many state governments have come up with free laptop distribution schemes to encourage students. Recently, a message is becoming increasingly viral on social media. In this message, it is claimed that the Modi government at the Center has decided to distribute free laptops in the year 2023 to promote the students. To take advantage of this scheme, you have to register yourself. 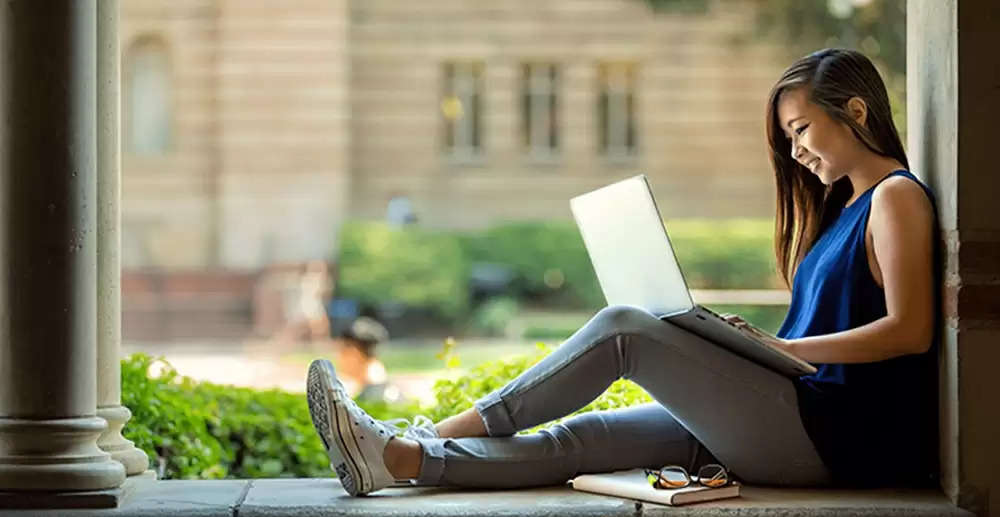 PIB found out the truth of the message
This message is becoming increasingly viral on social media, in which it is being claimed that the central government is giving free laptops to students. Along with this message, a form is also being sent, which is being requested to be filled. A fact check of this viral message has been done by PIB. The Press Information Bureau (PIB), the press agency of the Government of India, has tweeted on this matter and told that this claim is completely fake. Along with this, PIB has also requested people not to give information about personal details with this link.

Do not share personal details even by mistake
PIB has told that the free laptop scheme is completely fake and this message is being made viral by cybercriminals. Believing such messages, do not share your personal information at all. By sharing your details like name, mobile number, and bank details on the attached form in such messages, you can become a victim of cybercrime. Always visit the official website of the government to take advantage of any government scheme. 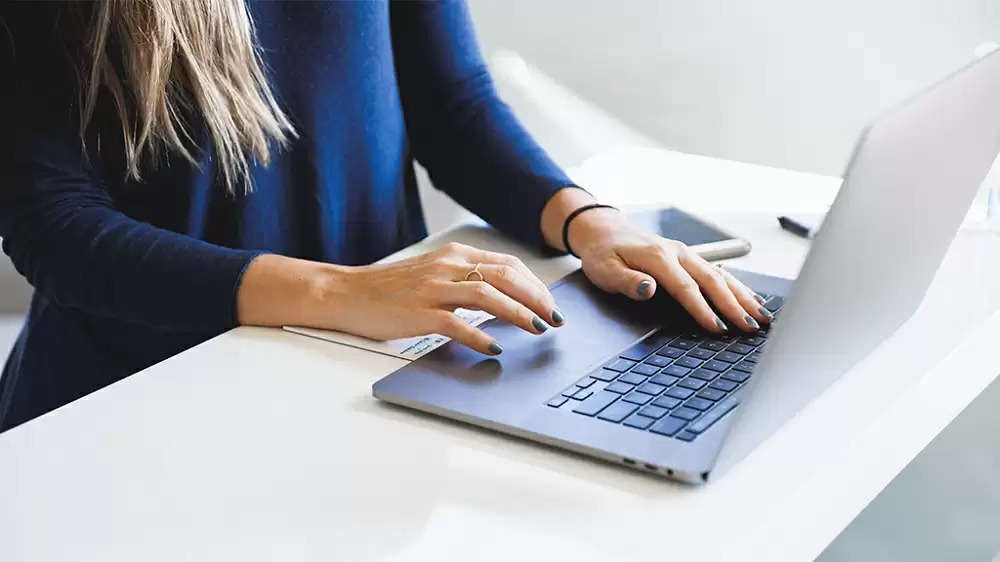 In this way, do fact check of viral message
If any such message comes to you too, then you can do a fact check to find out about its truth. You can get fact-checked through PIB. For this, you have to visit the official link https://factcheck.pib.gov.in/. Apart from this, you can also send the video on WhatsApp number +918799711259 or email pibfactcheck@gmail.com.