GST Update: Competition Commission of India will investigate against profiteers in matters related to GST, Know the details here...... 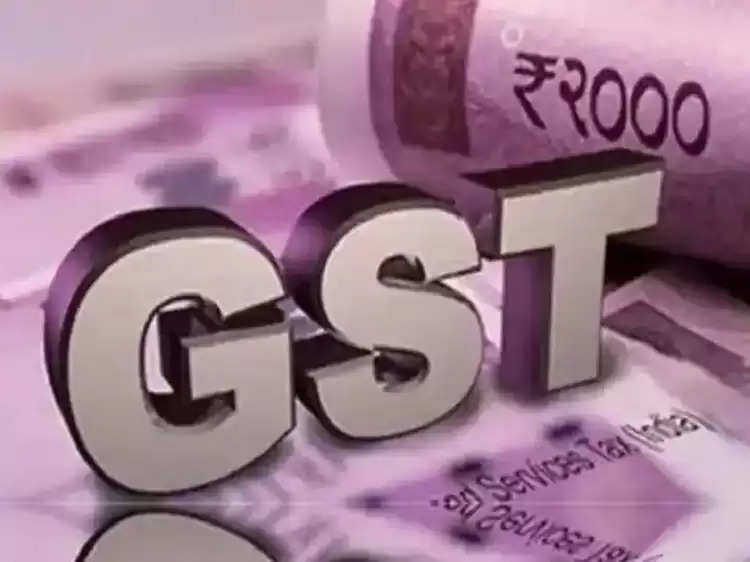 GST Update: The Competition Commission of India will now have the right to investigate profiteers in matters related to Goods and Services Tax. From December 1, 2022, this responsibility has been handed over to CCI. Earlier this work was with the National Anti-profiteering Authority whose tenure is ending on December 1. 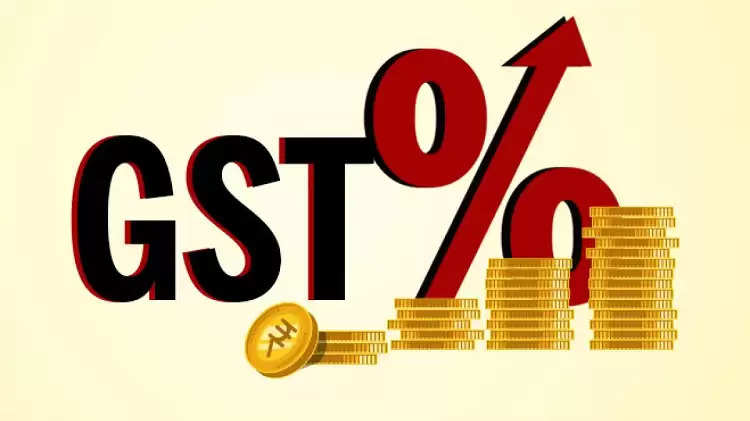 CBIC (Central Board of Indirect Taxes and Customs) has said in its official order that this decision has been taken based on the recommendations of the GST Council. According to the CBIC, the CCI has been entrusted with the right to decide whether any registered person has been given the benefit of an input tax credit or a reduction in the price of any goods or services due to a reduction in the GST rate...

The National Anti-Profiteering Authority will cease to function from December 1. However, its Investigation Wing Directorate General of Anti-Profiteering (DGAP) will continue to have the right to investigate as per the GST law. Whatever report will be prepared by DGAP, it will be handed over to CCI for passing orders. However, it will take time to transfer the pending case from DGAP to CCI by creating a special bench for hearing the case, due to which the number of pending cases may increase.

After the retirement of former CCI chairman Ashok Kumar Gupta in October, the new CCI chairman has not been appointed yet. After the appointment of the new chairman, he will also have to play the role of the National Anti-Profiteering Authority. 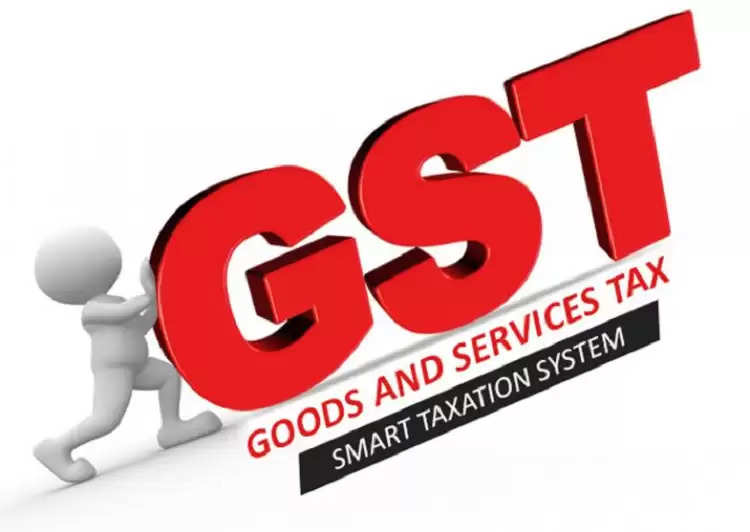 The National Anti-Profiteering Authority was constituted under the GST Act. Whose job was to keep an eye on the unethically profiteering registered supplier. Along with this, it was the responsibility of this institution to ensure that the common people get the benefit of tax reduction from the GST Council.