Fuel Price: Big good news for the people, the government has reduced the tax on oil, the prices have come down.. 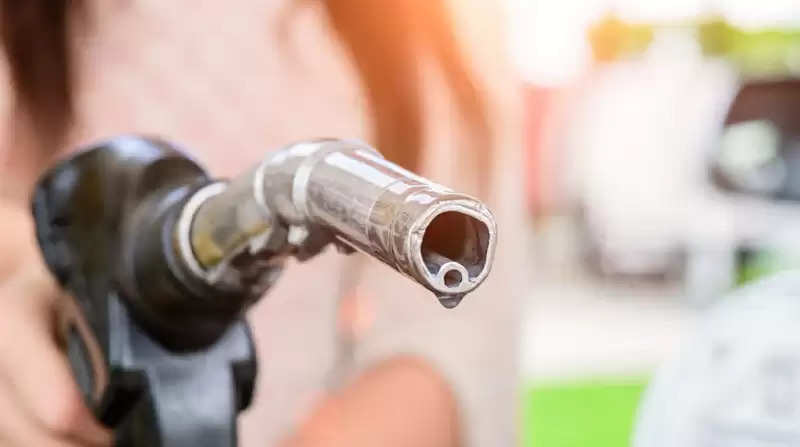 Petrol Diesel Price: Petrol-diesel prices in the country have remained stable for a long time. No changes have been made in it. Petrol and diesel prices have neither increased nor decreased for the last several months. However, on the other hand, there has been a fall in the prices of crude oil at the international level. Meanwhile, the government has cut windfall tax on crude oil produced in the country along with reduction in international rates. Along with this, the duty on the export of diesel and aviation fuel has also been reduced. 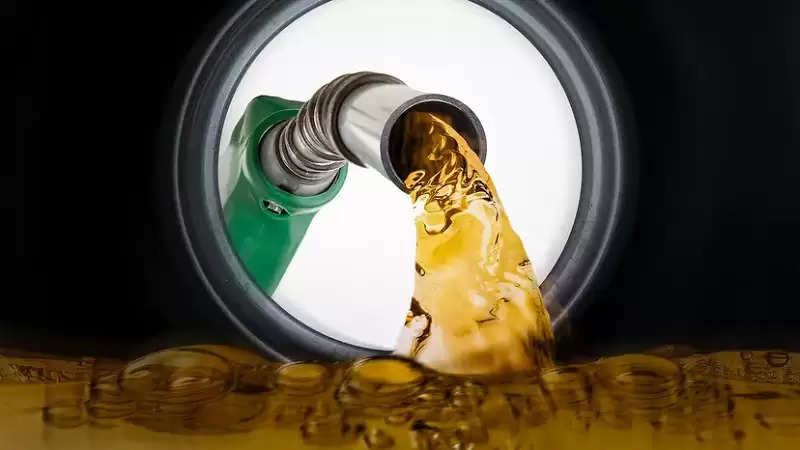 Price
In the fifth fortnight review, the government reduced the tax on domestically produced crude oil from Rs 13,300 per tonne to Rs 10,500 per tonne. According to the notification of the Ministry of Finance, the duty on export of diesel has been reduced from Rs 13.5 per liter to Rs 10 per litre.

Prices at 6-month low
Also, the duty on export of aircraft fuel has been reduced from Rs 9 per liter to Rs 5 a litre. The new rates will come into effect from September 17. Crude oil prices in the international market have come down to a six-month low. Due to this, windfall gains tax has been reduced. 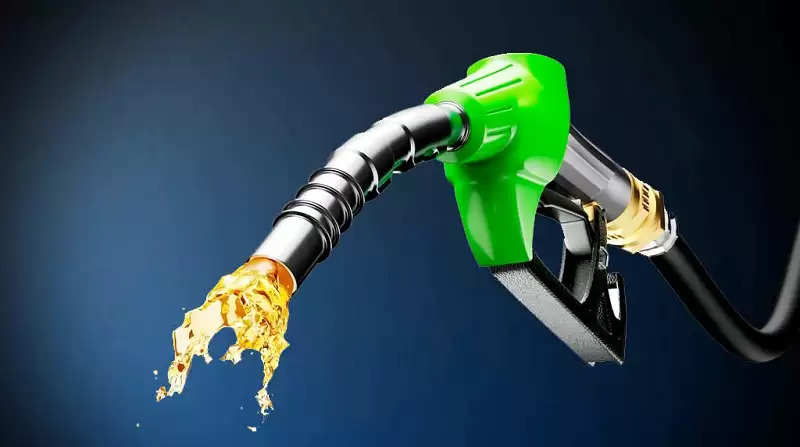 Tax on windfall gains
The average price of crude oil bought by India stood at $ 92.67 a barrel in September as against $ 97.40 a barrel in the previous month. India first imposed windfall profit tax on July 1. With this, India joined the countries that were taxing windfall gains to energy companies. However, since then the prices of crude oil in the international market have softened. This affected the profit margins of both oil producers and refineries.