Fixed Deposit: Who among SBI, HDFC and ICICI Bank is paying the highest interest on FD? Know where to invest money...?? 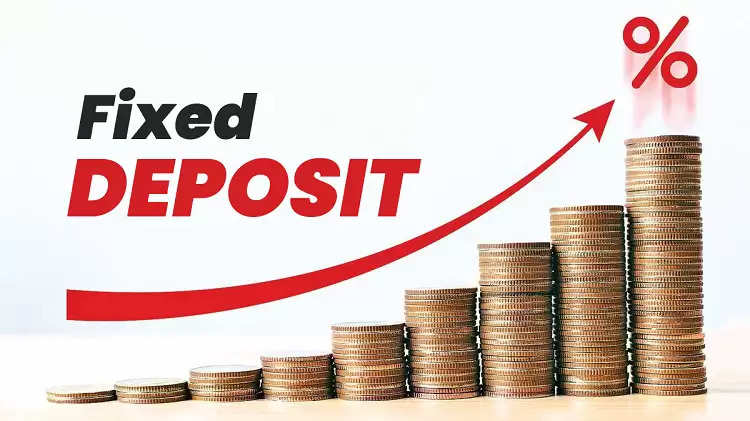 Fixed Deposit Rates Compared: After May 2022, the repo rate was increased several times by the Reserve Bank (RBI), after which public sector, private sector and small finance banks increased loan interest as well as interest on fixed deposits. Deposit Interest Rate) has increased. Due to this, now banks are offering more interest on Fixed deposits. At the same time, many banks have also started special FD plans, in which ordinary citizens are getting more than 7 per cent interest and senior citizens are getting up to 9 percent interest. 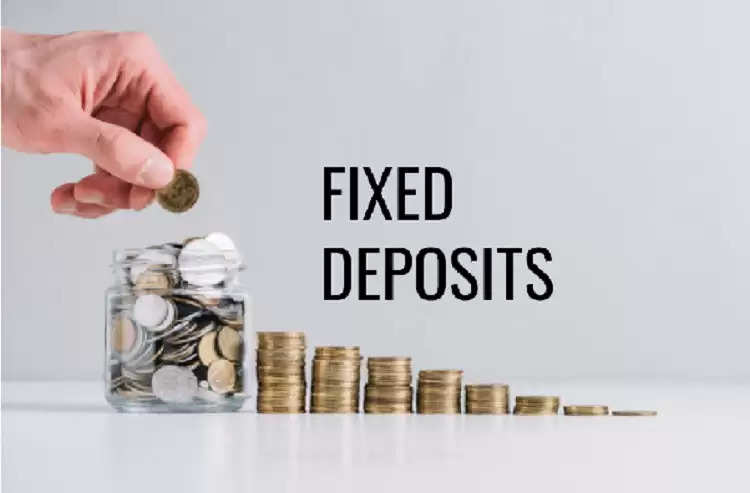 If you are also planning to invest in fixed deposit schemes, here is a comparison of interest on fixed deposits offered by major banks SBI, HDFC and ICICI. Let us know who is paying how much interest and investing in which will give more returns.

HDFC Bank FD Interest Rate
HDFC Bank, one of the leading banks in the private sector, is giving 3 to 6 percent interest on fixed deposits to common citizens and 3.5 percent to 7 percent to senior citizens. HDFC Bank is offering this interest rate on 7 days to 10 years investments and these rates are effective from November 8, 2022. According to the bank's website, it is offering 0.25 per cent more interest on special FDs with a tenure of five years for an investment of less than Rs 5 crore on FDs. 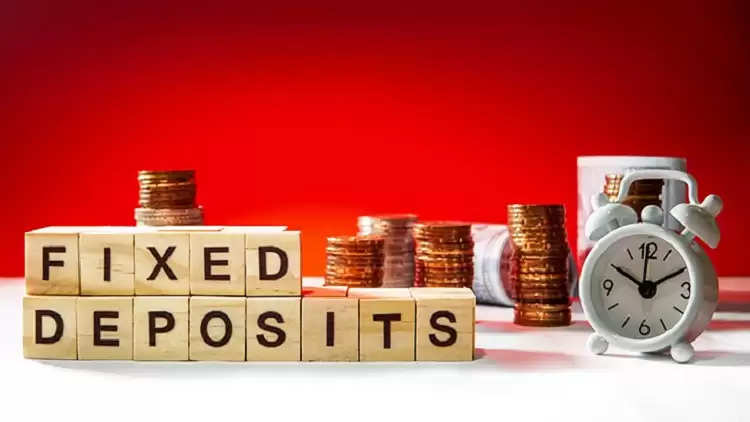 ICICI Bank FD Interest Rate
On November 16, the bank increased its FD interest rate. The bank has increased 30 bps on investments of less than Rs 2 crore, according to which now on investments of 7 days to 10 years, interest from 3% to 6.60% for general citizens and 3.50% to 7% for senior citizens. will be given to