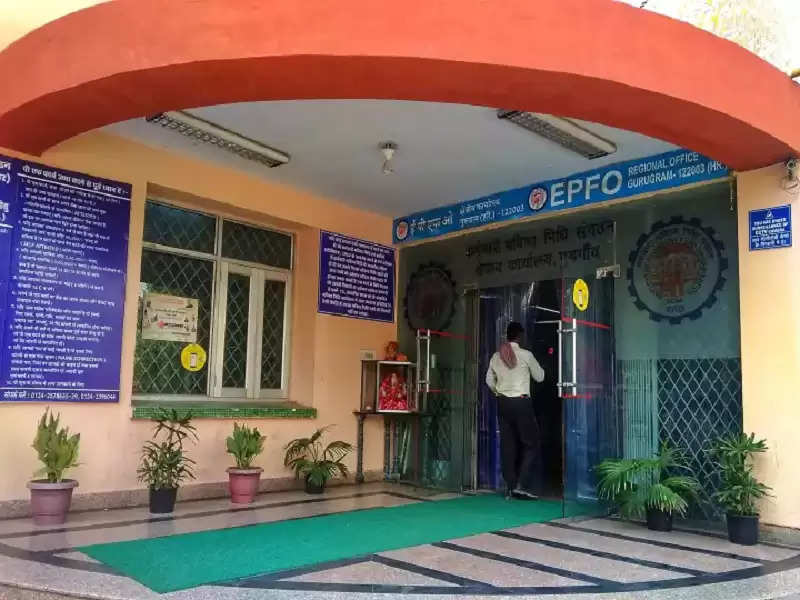 Employees Provident Fund Organization: Good news has come out regarding employment in the country. Employees Provident Fund Organization ie EPFO ​​has added 16.8 lakh subscribers during September 2022, which is 9.14 per cent more than the same month in 2021. While the Net Subscriber during the month is 21.85 per cent more than the monthly average recorded during the last financial year. EPFO has shared this information on its Twitter handle. 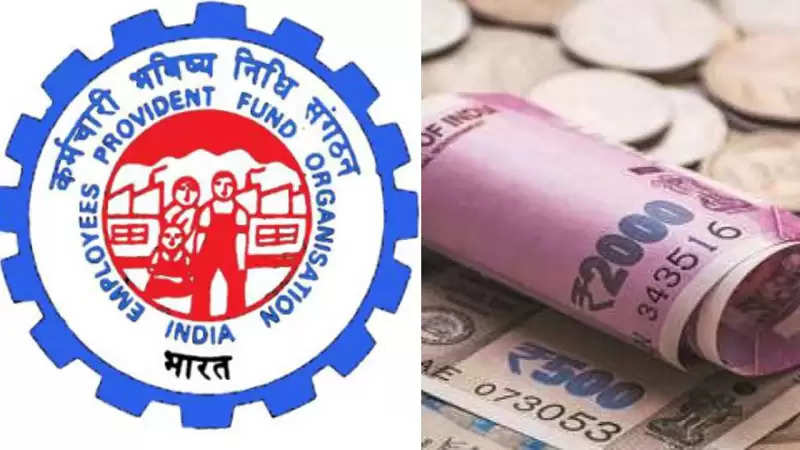 Talking about the figures, 2,861 new establishments have started complying with the EPFO ​​and MP Act, 1952 while ensuring social security for their employees. According to the data released by EPFO, out of 16.8 lakh subscribers, 9.34 lakh members have been registered under the EPFO ​​portal for the first time.

3.50 lakh women joined in September
If we talk about female-male figures, then in September purely 3.50 lakh women are associated with the organized sector. This is 6.98 percent more than in September last year. According to PTI, every month, there has been an increase in the number of members coming under the purview of EPFO ​​in Maharashtra, Gujarat, Uttar Pradesh, Rajasthan, Andhra Pradesh and Odisha.