Decision may be taken to impose limit on UPI transactions, NPCI is discussing with RBI – know what will be the effect.. 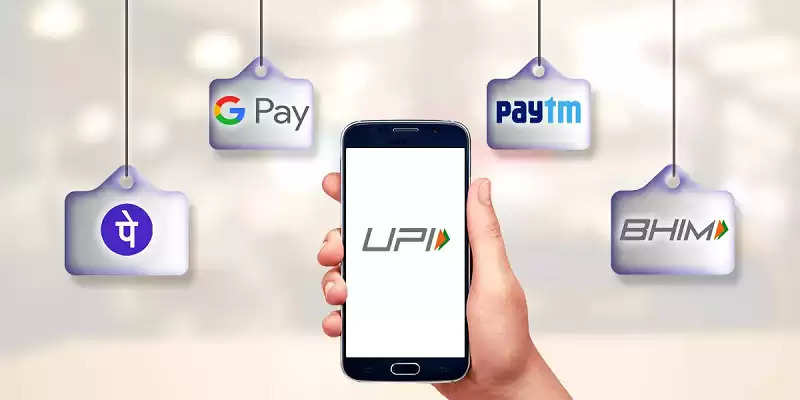 UPI Transaction: If you also use apps like Google Pay, PhonePe, Paytm (PhonePe, Gpay, Paytm) for digital payment, some changes can be seen in the coming days. National Payments Corporation of India i.e. National Payments Corporation of India (NPCI) is considering to impose a limit on UPI payment service run by Third Party App Providers (TPAP). NPCI is in talks with the Reserve Bank of India on the decision to limit the total transaction limit to 30 per cent. 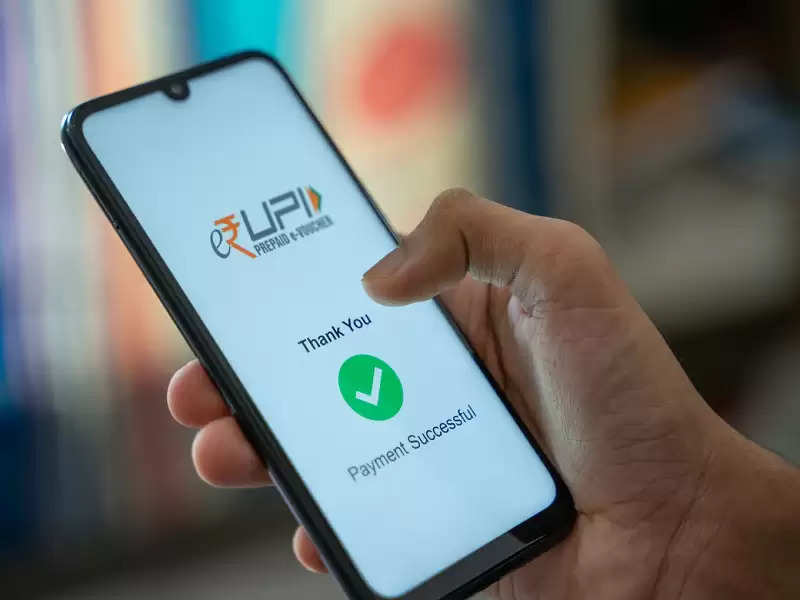 NPCI has proposed 30 percent volume cap
NPCI has set a deadline of 31 December to implement this decision. At present, there is no limit for UPI transactions through third parties, that is, there is no volume cap for transactions at this time. In such a situation, the market share of two companies Google Pay and PhonePe has increased to about 80 percent. In November 2022, to avoid the risk of monopoly, NPCI had proposed to fix a limit of 30 per cent transactions for third party app providers ie Third Party App Providers (TPAP).

NPCI meeting with Finance Ministry and RBI officials
In this regard, sources said that a meeting was called to comprehensively consider all aspects. Apart from the officials of NPCI, senior officials of Finance Ministry and RBI also participated in this meeting. Sources said that at present NPCI is evaluating all possibilities and no final decision has been taken on extending the deadline of December 31. 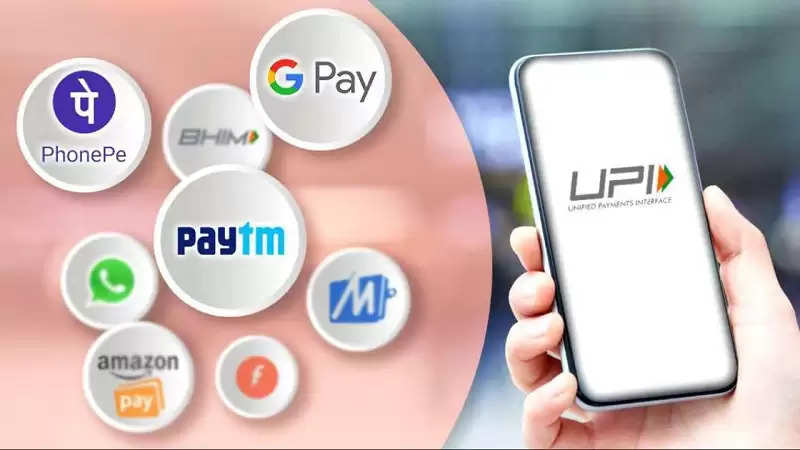 The decision can be taken by the end of November!
He said that NPCI has received requests from industry stakeholders to extend the deadline and the same are being examined. According to sources, NPCI may decide on the issue of implementing UPI market cap by the end of this month.