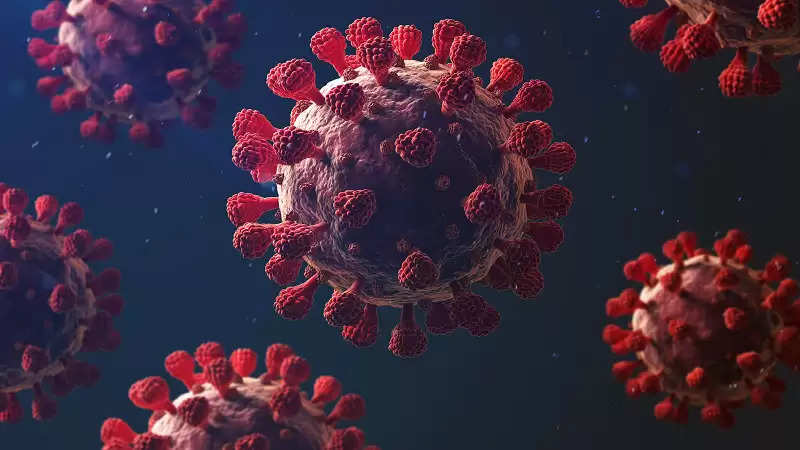 Once again there has been a jump in the infection of the coronavirus. During the last 24 hours, 17135 new cases have come across the country. Today, about three and a half thousand more new patients have been found compared to Tuesday. Meanwhile, the number of active cases has reached 137057. The number of new patients has started increasing once again in Delhi and Maharashtra.

The capital Delhi has once again raised concerns. On Tuesday, 1506 new patients of coronavirus were confirmed here. This is the highest number of cases in a month. At the same time, three infected people died and the infection rate exceeded 10 percent. According to government data, 1891 cases were reported in Delhi on June 26. According to the bulletin, the infection rate in the national capital has gone up to 10.63 percent. 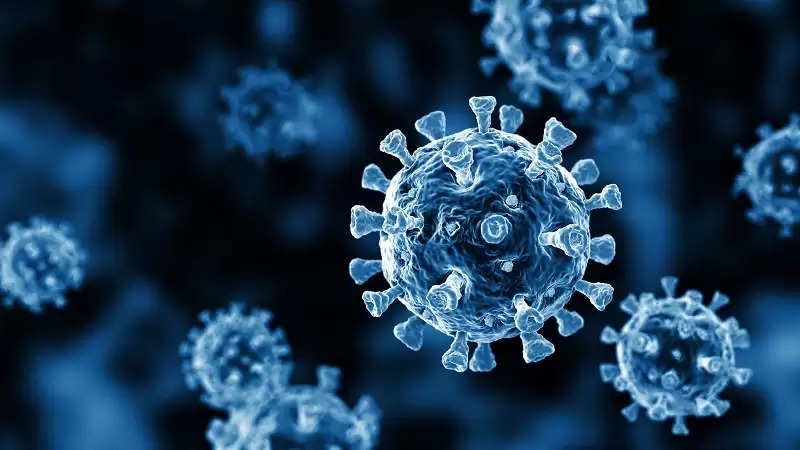 Condition of Chhattisgarh
During the last 24 hours, 518 more people have been confirmed infected with the coronavirus in Chhattisgarh. With this, the total number of infected in the state has increased to 11,66,421 by Monday. Health department officials said that 17 more people were discharged from hospitals after becoming infection free. 54 new cases have come from Raipur, 49 from Durg, 39 from Rajnandgaon, and 35 from Balod. He told that 11,48,873 people have become infection free in Chhattisgarh.