Aadhar Card Update: UIDAI has issued a new order for Aadhaar Card, know these important things before using it!.. 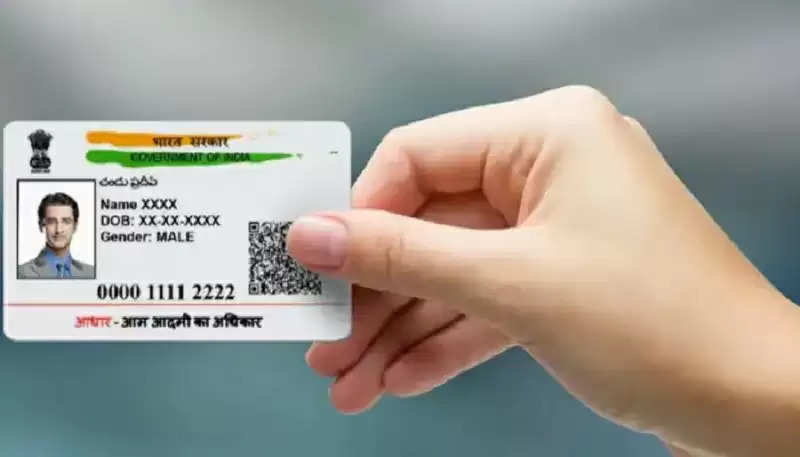 Aadhaar Card: Aadhaar card is needed by all citizens. From taking benefits in any government scheme to a bank and a large number of transactions, an Aadhaar card is required. In such a situation, its security is very important, due to which UIDAI keeps changing the rules again and again. Now the organization issuing the Aadhaar card has issued a new order. 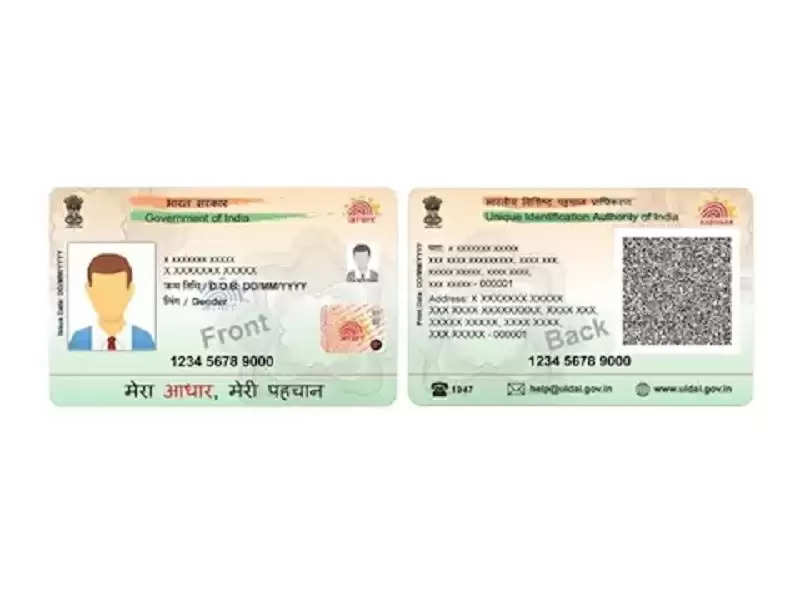 What instructions were given by UIDAI
UIDAI instructed RE requesting organizations that the person who is doing Aadhaar certification online should understand his need. UIDAI said that the users will have to take approval for the verification by telling the whole thing and when the verification is done, the complete documents should be together. 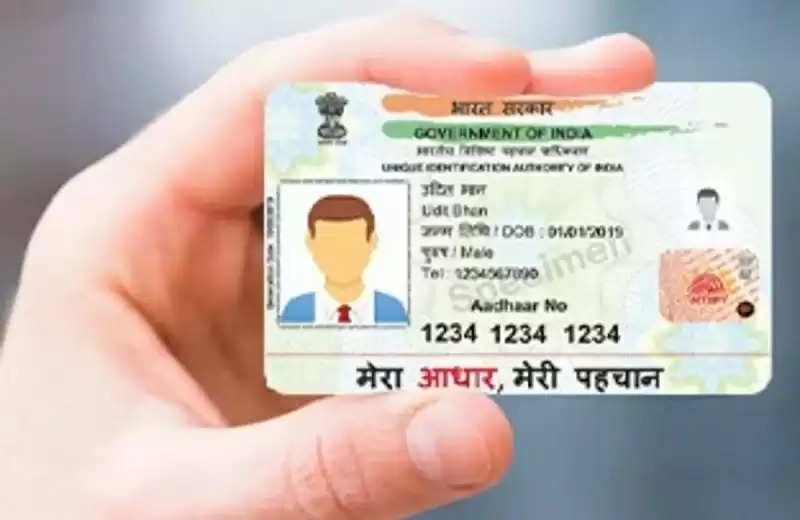