Aadhaar Update: The Unique Identification Authority of India (UIDAI) is continuously working on the security of Aadhaar users. UIDAI has told the unit regarding Aadhaar verification that before verification it will be necessary to take consent from the people concerned after explaining the whole thing. This consent can be taken in writing on paper or electronically. Along with this, they have also been urged to ensure that the data that is taken from the people, are well aware of it and also understand the need for Aadhaar verification. 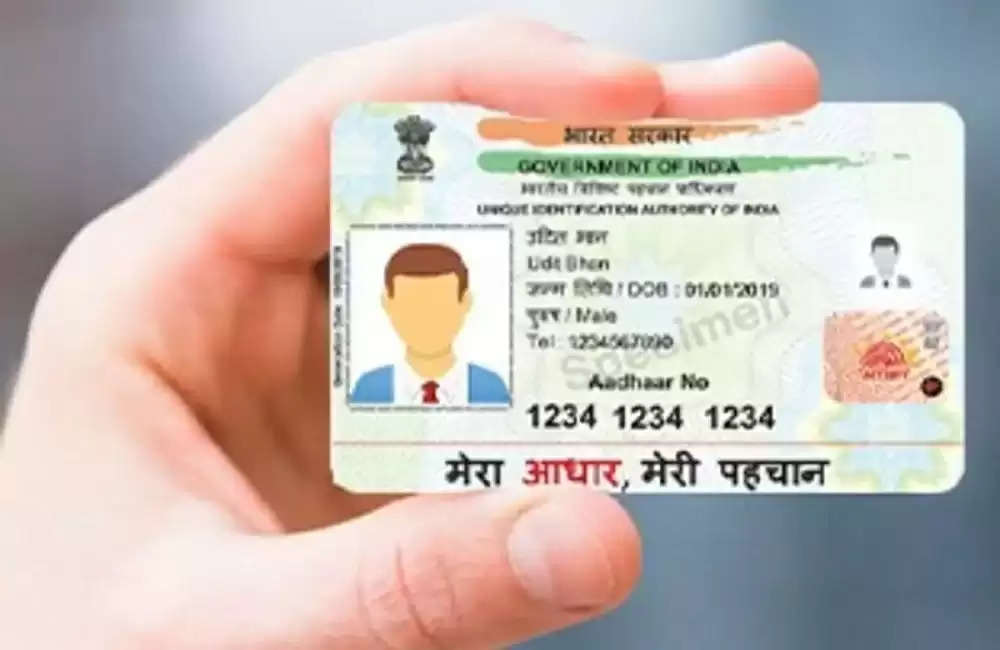 UIDAI gave this instruction
UIDAI has said that the verification units must tell the whole thing to the people and take their consent regarding Aadhaar verification. According to the authority, the documents and things related to the verification of the consent taken should be kept to the extent prescribed under the regulation.

UIDAI said in the release that the things that need to be removed after the expiry of the said period should be done as per the Act. UIDAI also said that the verification units should be courteous towards the people and they should assure the concerned people about the security and confidentiality of the Aadhaar number. UIDAI also asked the units to store Aadhaar numbers only when they are authorized for the same. And if they have to do it, then they should do it according to the prescribed rules.

Verify Aadhaar with a QR code
The Unique Identification Authority of India (UIDAI) has issued a new guideline to organizations seeking offline verification for better security of Aadhaar users. In these guidelines, Aadhaar users have been advised to avoid its unnecessary use. At the same time, the organizations doing Aadhaar verification have also been advised to verify it with a QR code instead of a physical copy. UIDAI has also given ways to increase confidence in people using Aadhaar voluntarily. UIDAI said that institutions should do Aadhaar verification only after the explicit consent of the Aadhaar Card Holders. On the other hand, institutions should be more polite towards Aadhaar card holders and while doing offline verification, they should also be assured about the security and privacy of Aadhaar.

These instructions were given regarding Aadhaar offline verification
UIDAI has asked the entities to ensure that no service is denied to any resident for refusing or being unable to do offline verification. Provided that the resident can prove himself through any other option.

Give information about fraud within 72 hours
UIDAI said that tampering with Aadhaar documents can be detected by offline verification and tampering with Aadhaar is a punishable offence and punishable under section 35 of the Aadhaar Act. If the institutions get information about any kind of fraud, they have to inform UIDAI and the resident about it within 72 hours. In any such case, they have been instructed to provide full assistance to the Aadhaar holder.