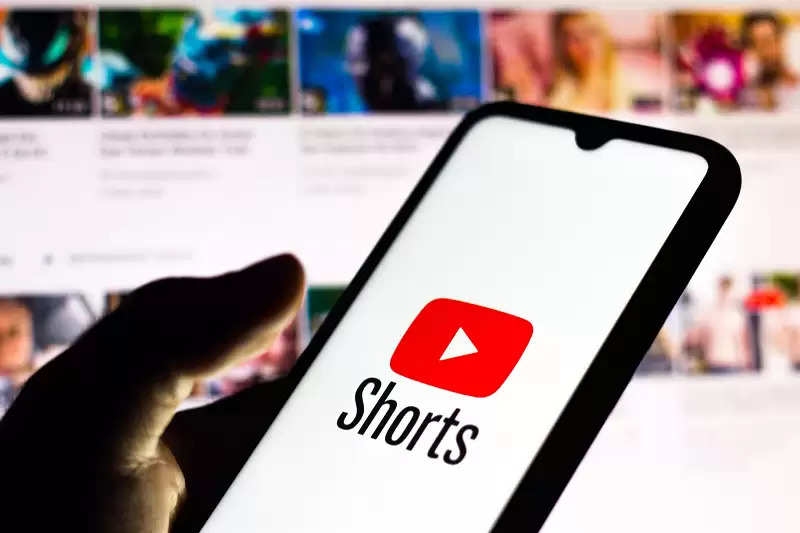 Youtube Shorts for Creators: The social media platform is now preparing to earn even those who make YouTube shorts. YouTube is constantly working on its platform and adding new features to it so that it can give a chance to content creators as well. 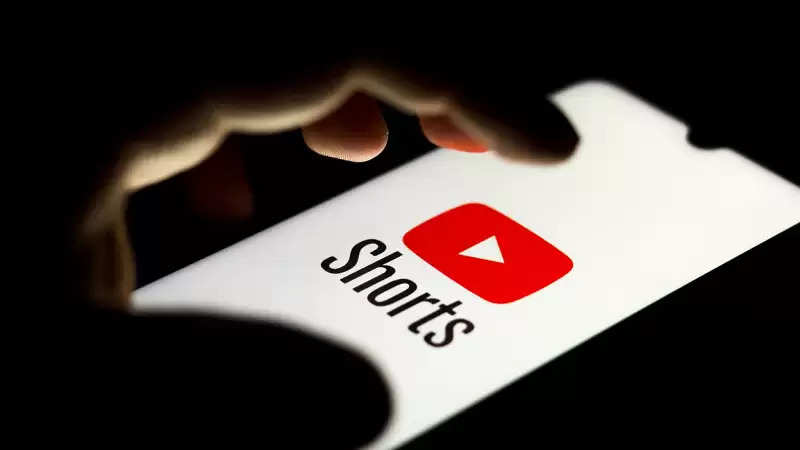 New feature of youtube
At present, the viewership of short videos is increasing continuously. Keeping this in mind, YouTube has introduced a new feature called YouTube Shorts for its platform. Social media users are spending more time watching and creating shorts than other videos. YouTube also does not want to let go of this opportunity and along with taking revenue from it, is giving creators a chance to earn money. Recently YouTube has added a new feature on YouTube Shorts. Which is being tested by some creators in America. With the help of this new feature, users can tag the product in any video on YouTube. According to the statement released by Google, viewers in America, India, Brazil, Canada and Australia will see the option of tag and interaction.

Creators will get money like this
Recently YouTube has included another feature to increase the revenue of the creators. These advertisements will be seen in short videos uploaded on YouTube and 45 per cent of these advertisements will be given to content creators. With this new feature of YouTube, there will be tough competition for all video platforms, especially from platforms like Tiktok. 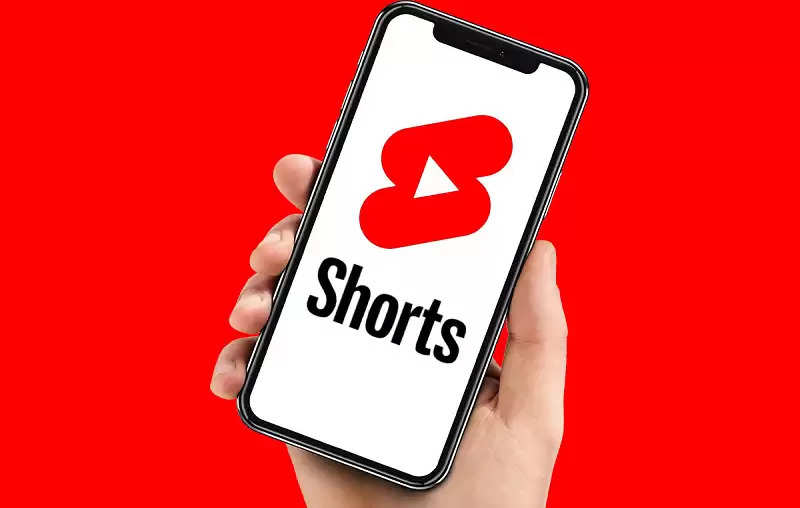 Tiktok is giving tough competition
Even after being banned in most countries of the world, Tiktok's dominance in the matter of Tiktok short videos remains intact. However, Tick Talk has contributed the most to making short videos famous. Instagram and YouTube shorts have benefited after Tiktok was banned from all countries, but wherever Tiktok is not banned yet, it is giving tough competition to other platforms. YouTube has recently added short videos to its TV app as well.