World Travel: These are the world's most colorful destinations, would you like to go too? 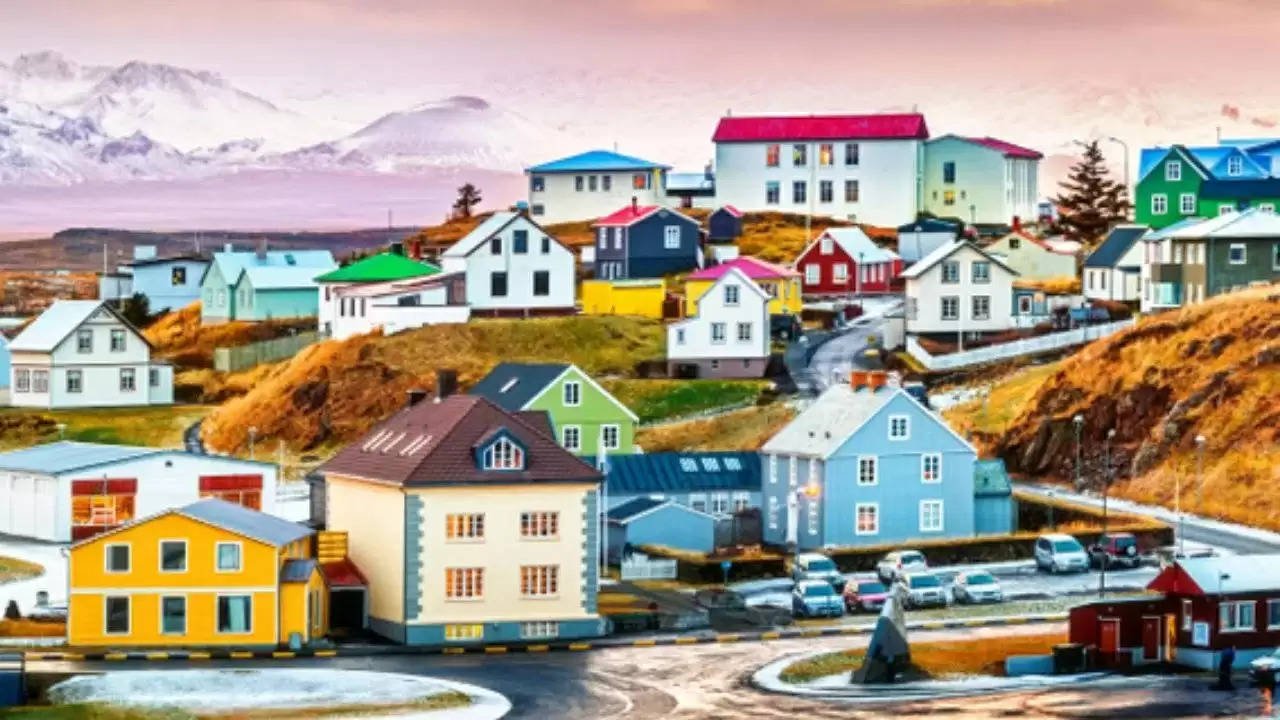 Jodhpur of Rajasthan is known as the Colorful City of India. But not only India but there are many such cities all over the world, whose pictures would seem like paintings done on canvas. But let us tell you that these cities are also included in the colourful cities of the world. 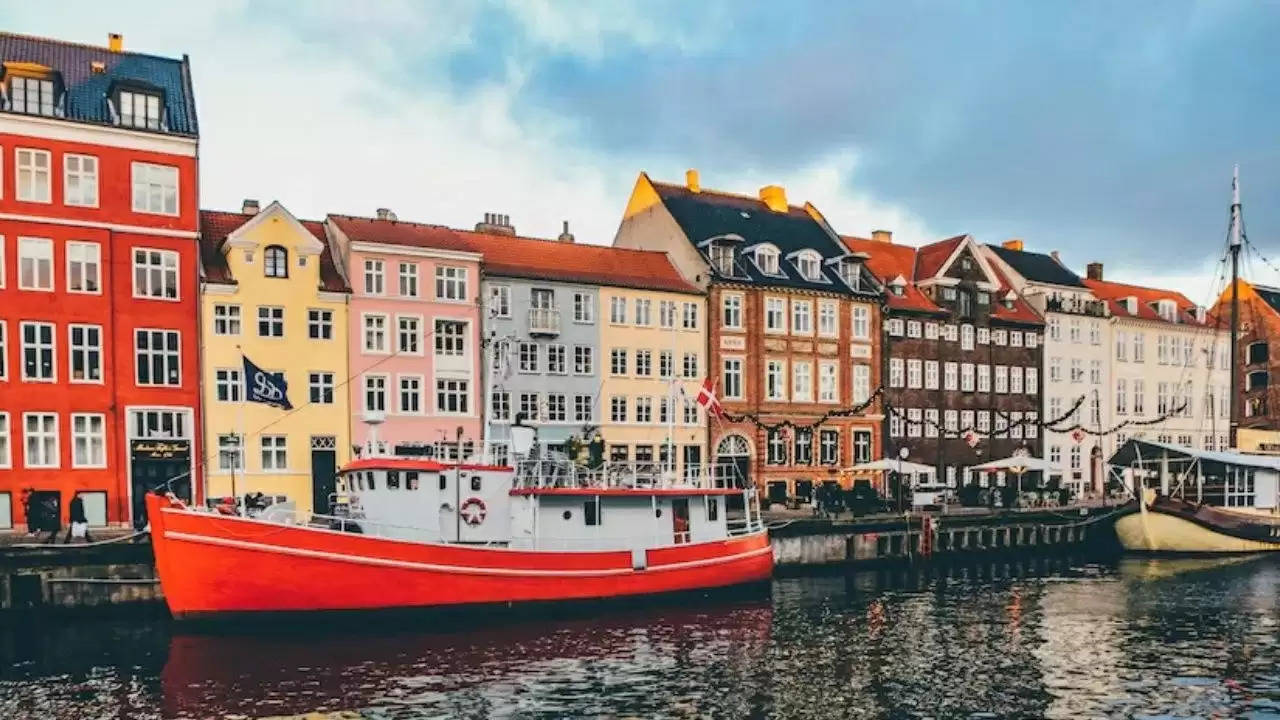 Copenhagen: Copenhagen, the capital of Denmark, is also known as the World Capital of Architecture. You will also believe this after seeing this picture. This city is very beautiful to look at.

Burano Island: This island of Italy is in Venice. The house of Joseph Sweaty here is known as the most painted house. Venice 45-minute boat ride will take you here.

Chefchaouen: This Moroccan city looks exactly like Jodhpur. Trekkers like Chefchaouen very much. On one side of it, you will also get to see the mountain. 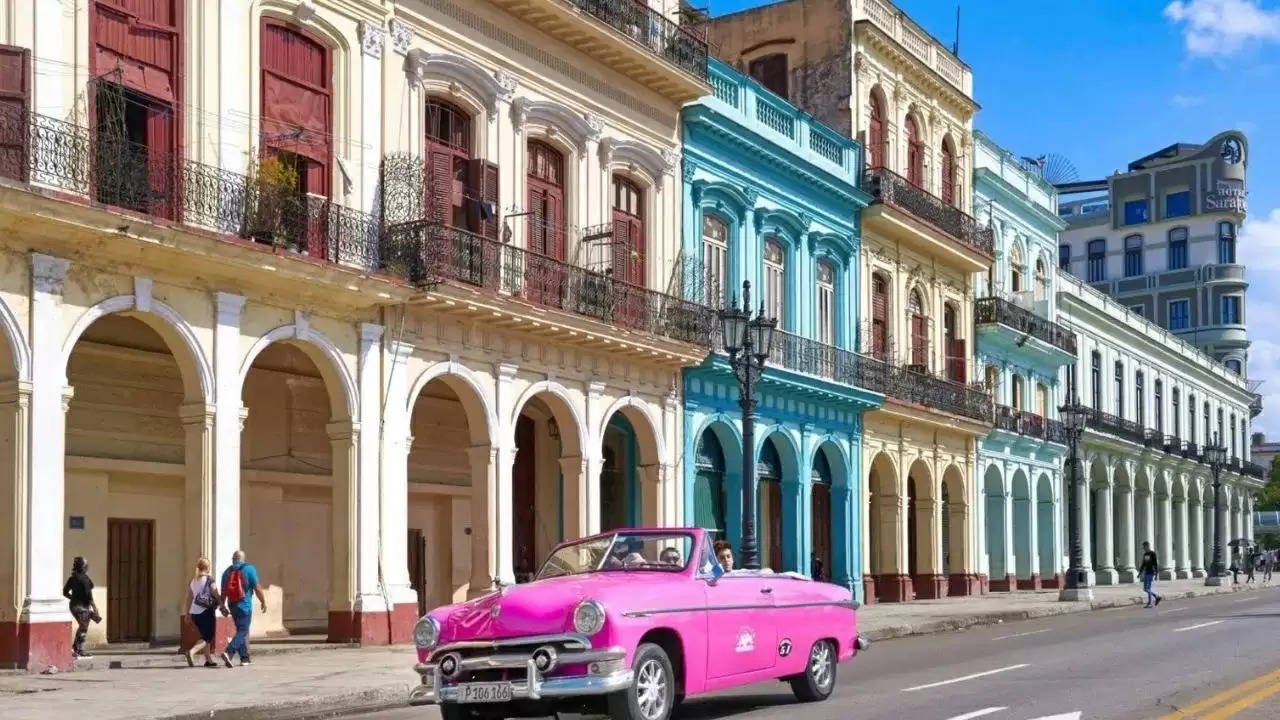 Havana: Havana, the capital of Cuba, is known for its music, culture and tradition. In 1982, Old Havana City was included in the UNESCO World Heritage Site.