World Tourism Day 2022: These are the seven wonders of the world, their story is interesting, know the specialty.. 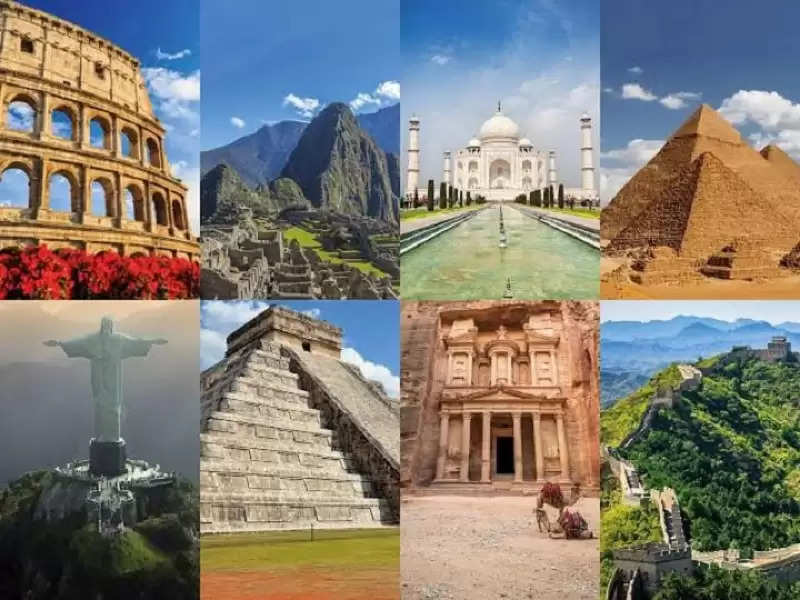 7 Wonder's Of The World: World Tourism Day is celebrated on 27 September. For the first time in 1980, the United Nations Tourism Organization started celebrating this day. There are many such beautiful and history-rich tourist places in the world, where it is a matter of pride in itself to go. Seven Wonders of the World are also included in these. They are located in different countries. Before World Tourism Day, today we are going to tell you, the history, specialty and in which country you will have to go to see these seven wonders. 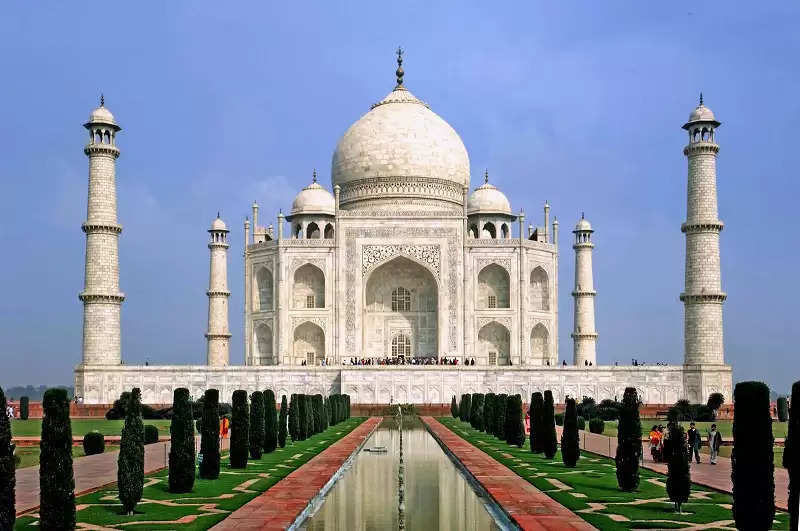 Taj Mahal, India
The Taj Mahal is the only such heritage of India, which is included in the Seven Wonders. It is situated on the banks of Yamuna river in Agra, Uttar Pradesh. It was built by the Mughal emperor Shah Jahan in the memory of his wife Mumtaz. It is made of white marble stone. Taj Mahal is considered a symbol of love. It was built by 20,000 artisans.

Christ the Redeemer, Brazil
Brazil's 125 feet long Christ the Redeemer is one of the Seven Wonders of the World. It was not built in Brazil but in France on the design of Hater da Silva Costa. This idol is on top of a mountain. Lightning strikes this idol three to four times a year.

Chichen Itza, Mexico
Chichen Itza of Mexico is also included in the Seven Wonders. This is a historical heritage related to the Maya civilization. It is considered the best preserved archaeological site in Mexico. Its history is more than 1200 years old. According to history, it was built by the people of the pre-Columbian Maya civilization from the 9th to the 12th century. There are many pyramids, temples, playgrounds and columns here. Its specialty is that strange sounds are heard here.

Colosseum, Italy
The Colosseum in Italy was built by Emperor Titus Vespasian. It is said that it was built between 70 AD and 82 AD. It took about 9 years to make it. This Colosseum of Rome is the most prestigious and ancient amphitheater in the world. It is said that about four lakh people were killed inside it. 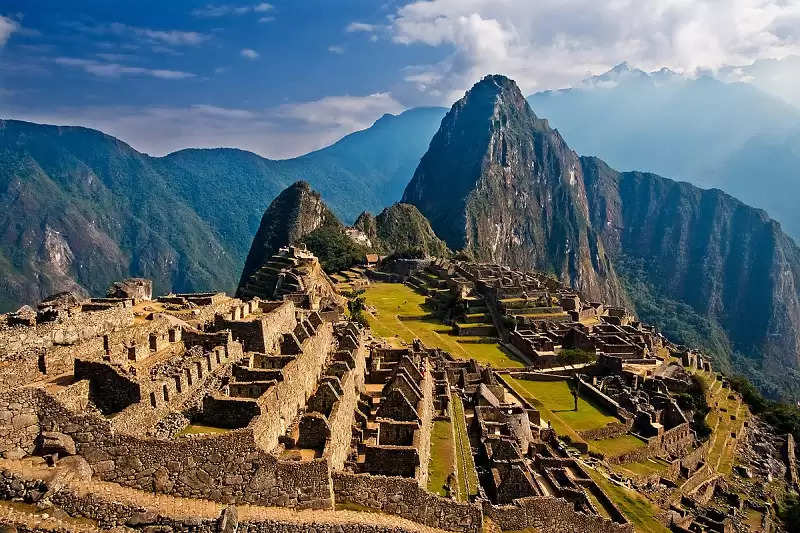 Machu Picchu, Peru
Machu Picchu, located in Peru, South America, is called the 'lost city of the Inca'. It is also a historical temple of Peru. In 1983, UNESCO included Machu Picchu as a World Heritage Site. It is one of the seven wonders of the world.

Petra, Jordan
Petra is a historical city in Jordan, which has been built with pink colored sandstone. Due to this color Petra is also known as Rose City. There are many temples and tombs in Petra. This is also a wonder of the world