World Tourism Day 2022: These are the seven wonders of the world, you have to visit these countries to see... 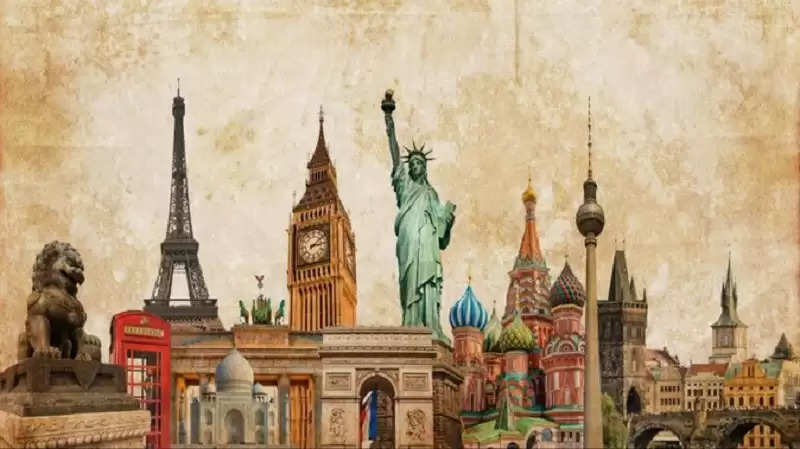 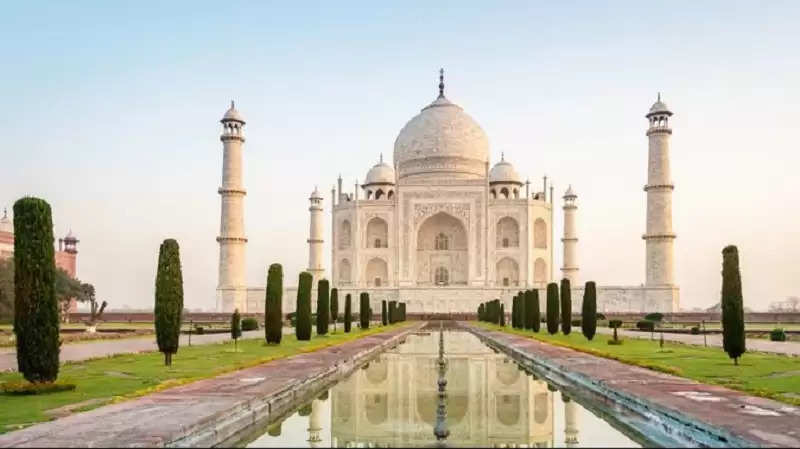 Taj Mahal, India
One of the seven wonders of the world is located in the state of Uttar Pradesh, India. The Taj Mahal, located on the banks of the Yamuna River in the city of Agra, has been declared a wonder. The Taj Mahal was built in white marble stone by the Mughal emperor Shah Jahan in memory of his wife Mumtaz. The Taj Mahal, a symbol of love, was built by 20,000 artisans. It is said that since such a structure could not be rebuilt, the hands of the artisans were cut off.

Colosseum, Italy
The Colosseum, one of the seven wonders of the world, is built in the city of Italy. The Colosseum was built by Emperor Titus Vespasian between AD 70 and AD 82. It took about 9 years to build. Rome's Colosseum is considered the most prestigious and ancient amphitheater in the world. It is said that about four lakh people were killed inside this amphitheater. 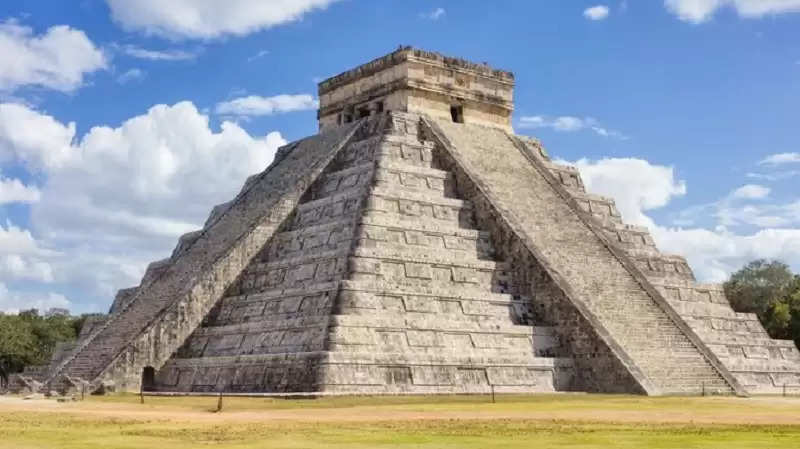 Petra, Jordan
There is a historical city named Petra in Jordan, which is built of pink-colored sandstone. Petra is also known as Rose City because of its color. It is one of the seven wonders of the world. Many tombs and temples are located in Petra.