Winter Special: Try 5 popular varieties of Khichdi, you will get amazing taste along with health... 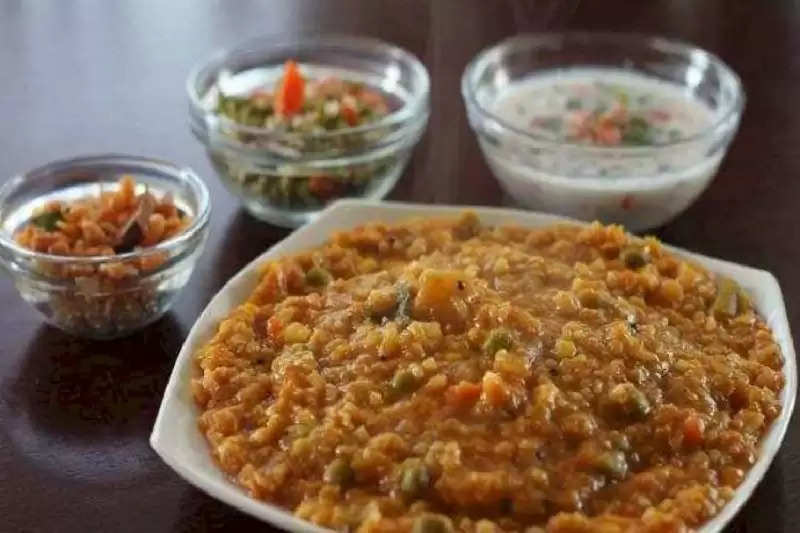 Popular Khichdi Varieties: Although khichdi is made from rice and different pulses, in many places, khichdi is also made without rice and lentils, which is very tasty. Apart from being tasty, Khichdi is also a healthy food dish. Very easy to make khichdi can be made in many ways. Khichdi made in different states is for the local taste of that area. Today we will tell you about some varieties of such Khichdi which are very popular. 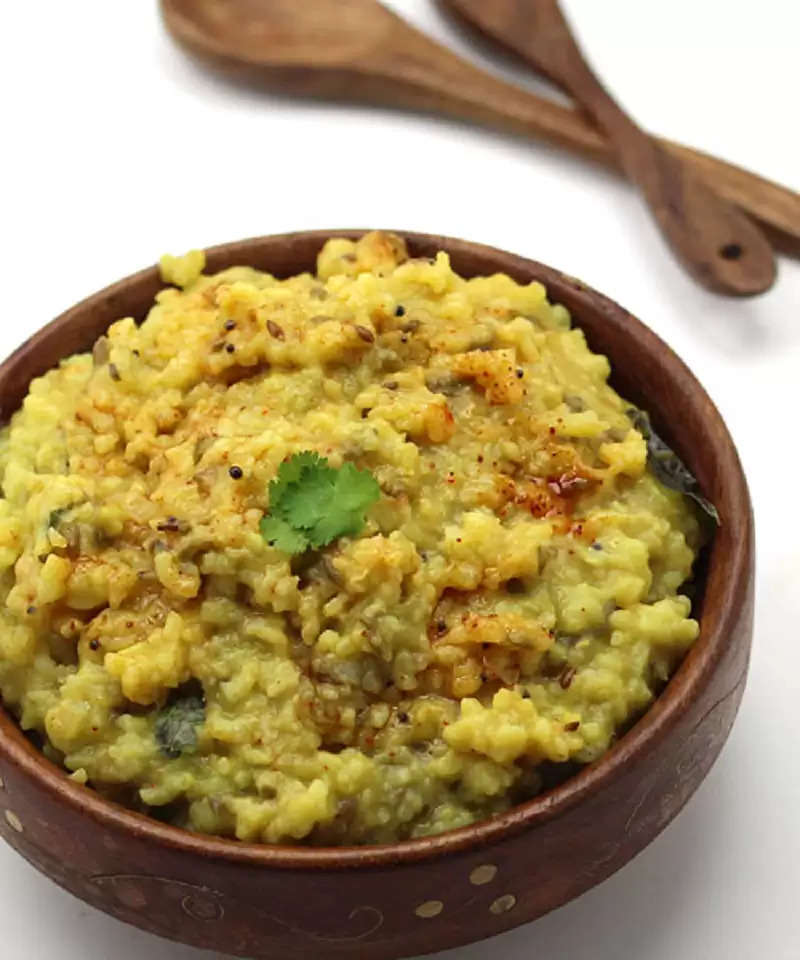 Bajra Khichdi of Rajasthan, Bihari Khichdi of Bihar, and Gujarati Khichdi of Gujarat, all of them taste completely different and full of flavors. Today we will tell you about the famous and flavored khichdi of 5 states.

Try the khichdi of these 5 states
1. Bajra Khichdi (Rajasthan) – Bajra Khichdi is made in many homes during the winter season. There is a trend of keeping Bajra Khichdi in marriages and parties. Bajra Khichdi, which keeps the body warm, belongs to Rajasthan. Usually, rice is the main ingredient in khichdi but Rajasthani khichdi is prepared from millet. It is generally served with garlic chutney, pickle, and curd.

3. Pongal (Tamil Nadu) – The variety of Khichdi made in Tamil Nadu is called Pongal. It is also called Pongal or Huggi. Generally, Pongal is prepared at the time of harvesting. It can be made both sweet and spicy. Roasted dry fruits are used in sweet Pongal. On the other hand, a lot of chili powder is used in spicy Pongal. 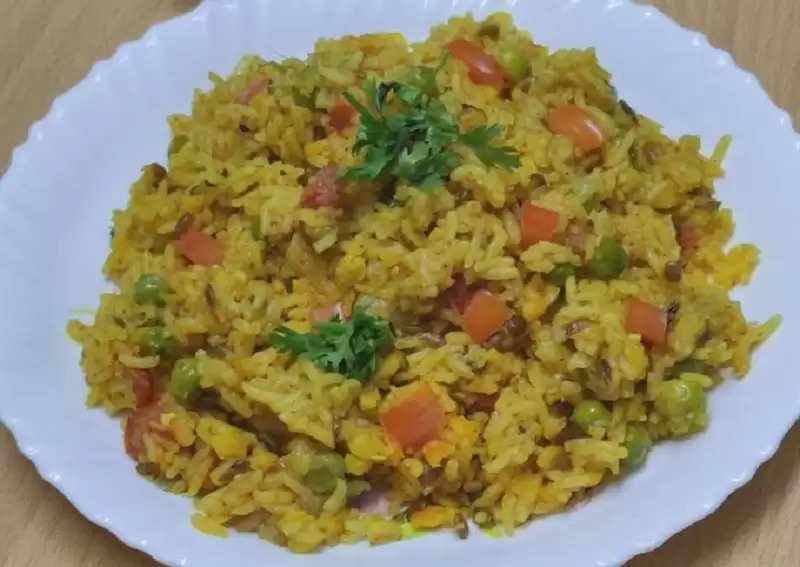 5. Bihari Khichdi (Bihar) – One of the most popular food dishes of Bihar is Bihari Khichdi. Rice, moong dal, ginger, chilli and urad dal are used to make it. It is tempered with desi ghee and asafoetida. Khichdi is specially made on Makar Sankranti festival. Bihari Khichdi is eaten with Chokha.