WhatsApp Tips: A very useful feature has come on WhatsApp, if you want to use it, update the app now, know here... 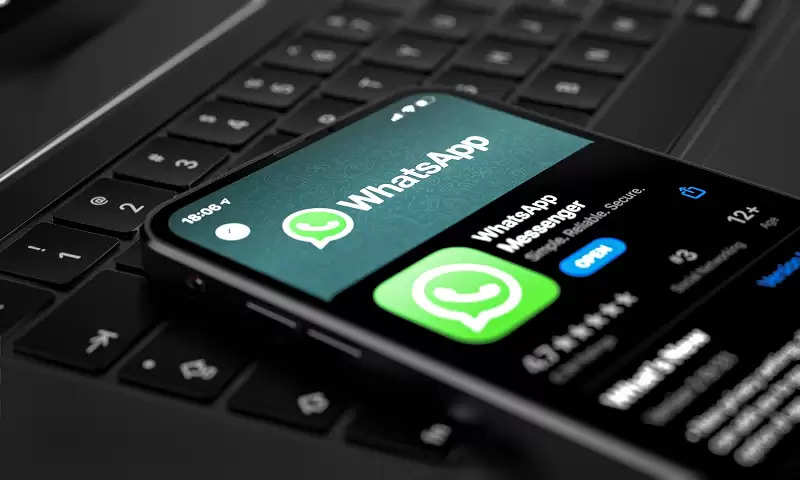 WhatsApp is constantly introducing new features for its users. Now the company has given a very useful feature update for iOS users. See in the photo how this feature will work, and what is special about it. 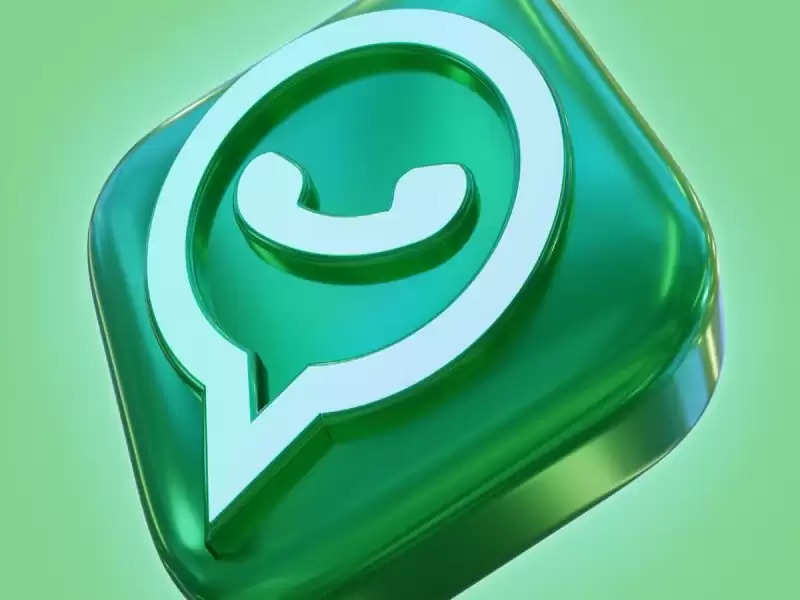 Meta-owned WhatsApp has introduced the latest 23.1.75 update on the Apple App Store. According to a report by WaBetaInfo, this update has brought new shortcuts for the group admin. These shortcuts will allow group admins to perform multiple actions for a single contact on a WhatsApp group.

According to the report, WhatsApp now highlights the user's contact number in the chat. For example, when a participant joins or leaves a group, that number will be highlighted. With the new update, group admins can also tap and hold a contact's number to make a call on WhatsApp. They can also chat privately with people in the group.

Talking about another shortcut in the latest iOS version of WhatsApp allows copying the phone number and saving the contacts in the address book. WaBetaInfo reports that the shortcut will prove to be very useful in large groups, where it can be difficult to search for contact among many participants.

The latest WhatsApp iOS update is available on the App Store. If you are also an iPhone user and want to use these shortcuts feature, then you are advised to update the app on your device. 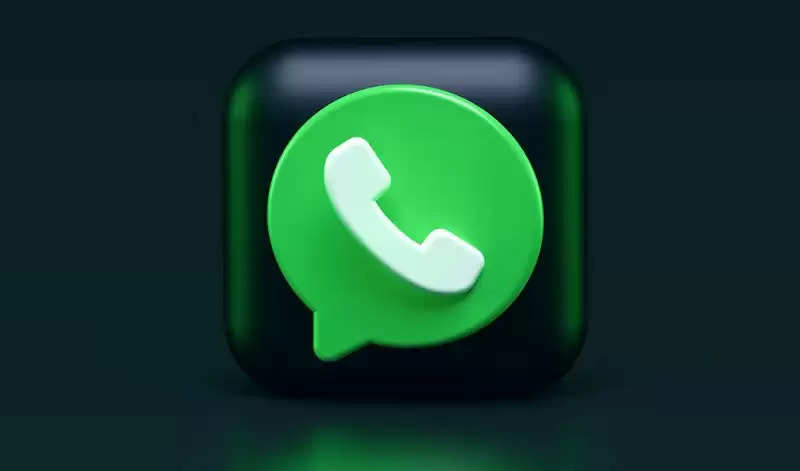 Apart from this, WhatsApp can soon allow users to share photos of original quality. At present, the photos shared through WhatsApp get compressed, due to which grainy photos come. But, according to WaBetaInfo, the company is working on the ability to send photos in original quality.