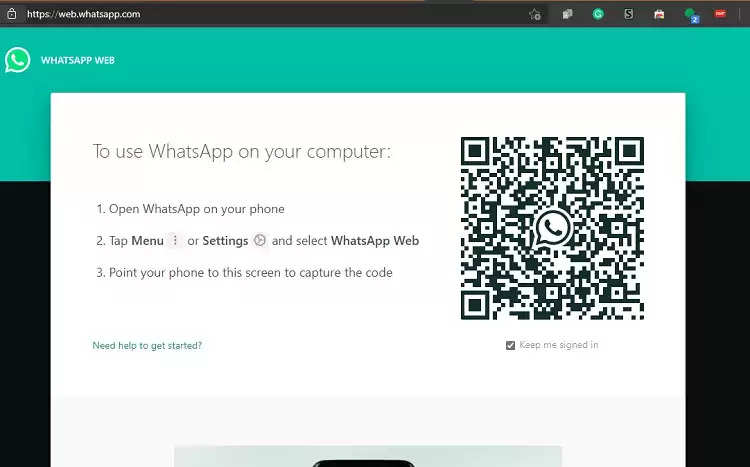 WhatsApp Desktop Version: WhatsApp has recently rolled out many new features to improve the user experience. Now information about another latest feature is coming to the fore. This is a screen lock feature for desktop or web versions. Currently, WhatsApp Lock is available for Android and iOS devices only. It is news that soon you will get the feature of screen lock on WhatsApp desktop and web version as well. Let's talk about this in detail. 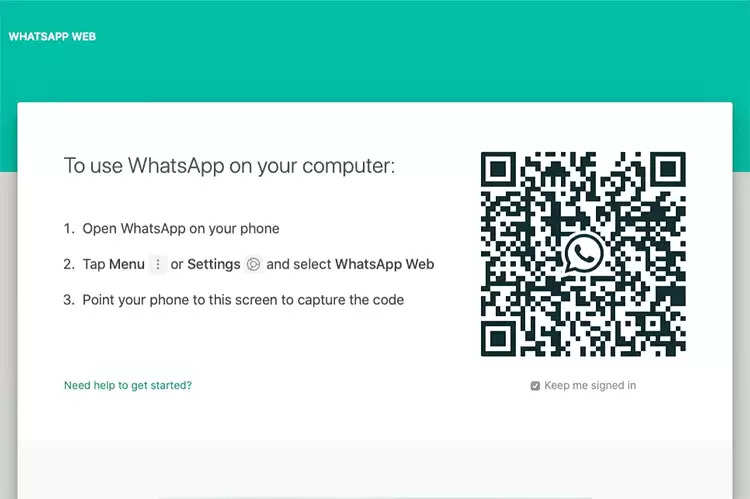 Wabetainfo has shared a screenshot of this feature in its report. It is shown in the screenshot that the password is being asked while opening the WhatsApp desktop and web versions. It is reported that at present, work on this feature is going on. Now in the coming time, it will be interesting to see how the actual interface of this feature will be. Apart from this, the company released the screen lock feature for security on Android and iOS versions 3 years back. 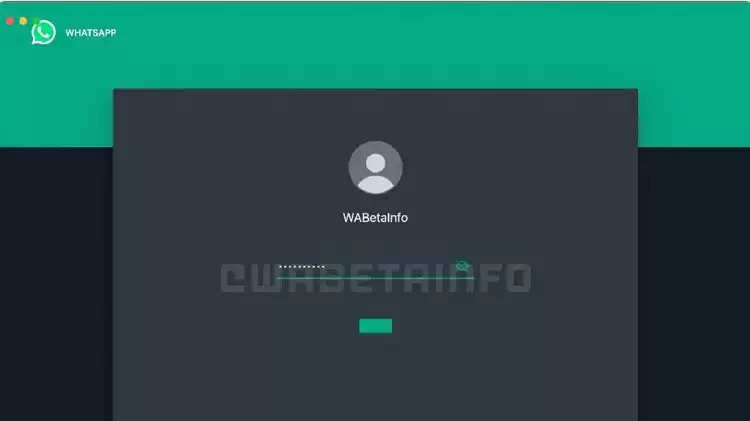 Polls feature of WhatsApp
The latest feature to be added to the instant messaging app WhatsApp is 'Poll'. With the help of this feature, users can create a poll in the WhatsApp group. It is similar to the poll feature of Twitter and YouTube. With its help, you can ask questions through polls. People can be given multiple options for answers. The answer people will mark, that answer will also be shown to you.