Weight Loss: Belly fat will disappear from situps, but keep these things in mind while doing sit ups.. 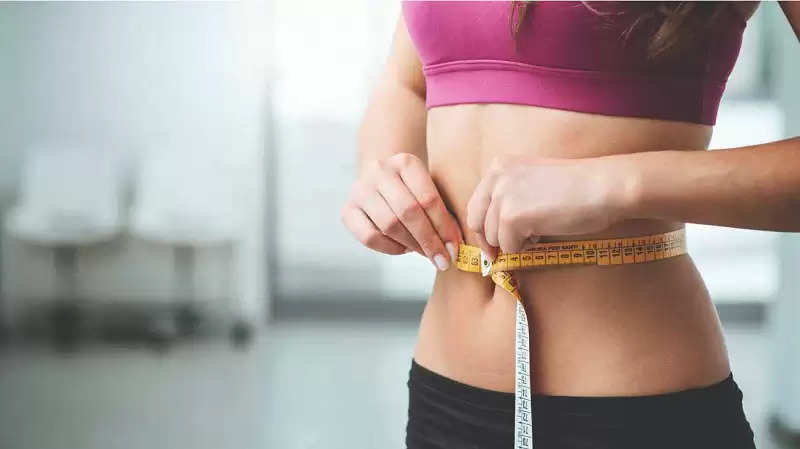 Best Way To Do Sit-ups At Home: Belly fat is the least late. When you exercise for weight loss, the weight is easily reduced from the rest of the body, but the weight is not reduced from the abdominal area. Situps are a good exercise for this. By doing situps daily, your stomach starts decreasing gradually. With this your body starts coming in shape. While doing situps, you have to lie down and try to lift the upper body by bending the knees. This strengthens the abdominal muscles. Due to this, the weight is also reduced rapidly. However, while doing situps at home, you should take care of some things. 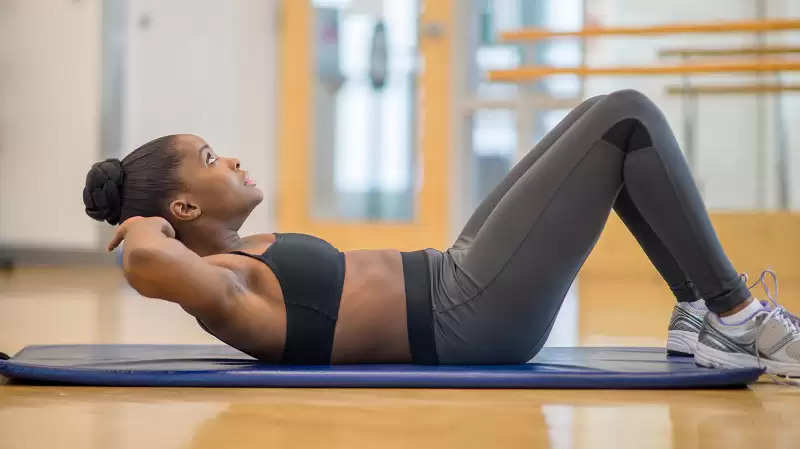 Do not make these mistakes while doing situps
1- Rising from the neck- People who start doing situps initially try to lift the upper body with the help of their neck. But you don't have to do that. Due to this there is also a risk of injury due to pressure on the neck. The reason for putting hands under the head during situps is to support the head. In such a situation, you have to do heavy lift with the core.
2- Doing very fast- Doing situps is very difficult in the beginning. That's why people want to settle this exercise as quickly as possible. Beginners want to finish the situps count quickly which is wrong. Doing situps too fast can hurt you. You have to do this slowly by feeling the muscles. Only then you will be able to get the full benefit of it. 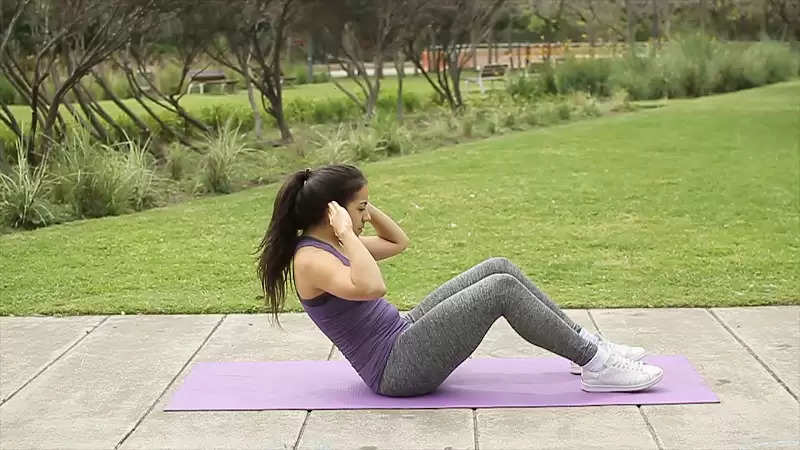 3- Do not keep the legs straight- Some people do it by straightening the legs while doing situps, which is wrong. If you do not flex the knees, then it will put a lot of stress on the spine, which is not good. While doing situps, keep the feet on the ground while bending the knees so that the feet do not move.
4- Do not do situps only in one way - you do not always have to do situps in the same way. With this you will not be able to get full core strength. You do the exercise going up and down for some time, then for a few days do this exercise with some new variations in it. You can do situps side-to-side, twisting, backward, and many more.