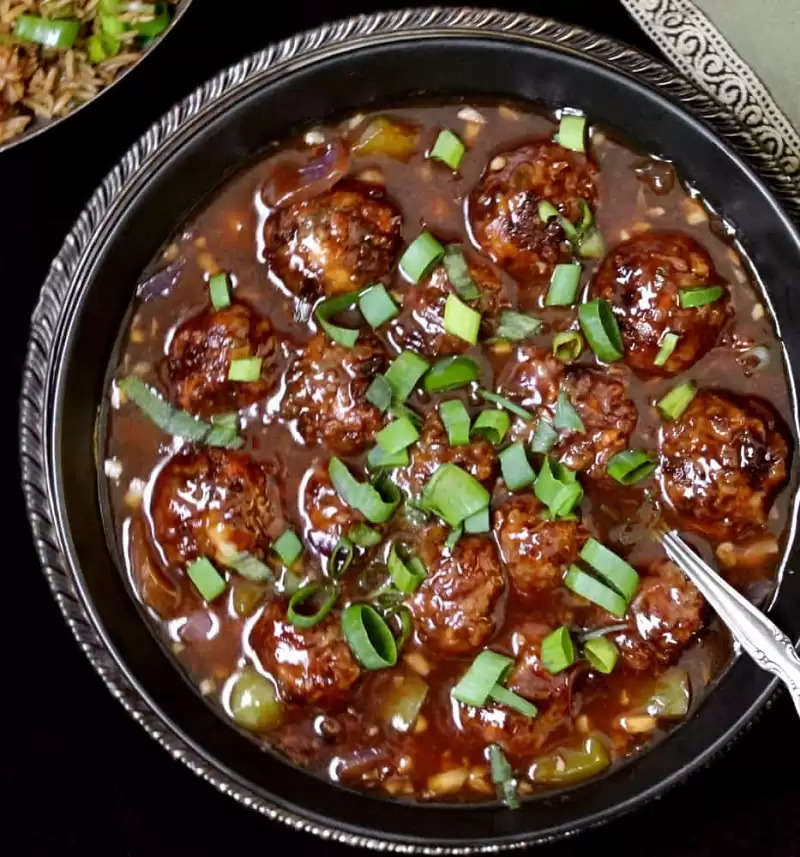 Many types of vegetables are used along with corn flour to make Veg Manchurian. If you have not tried making Veg Manchurian at home till now, then with the help of our mentioned recipe, you can prepare it easily. 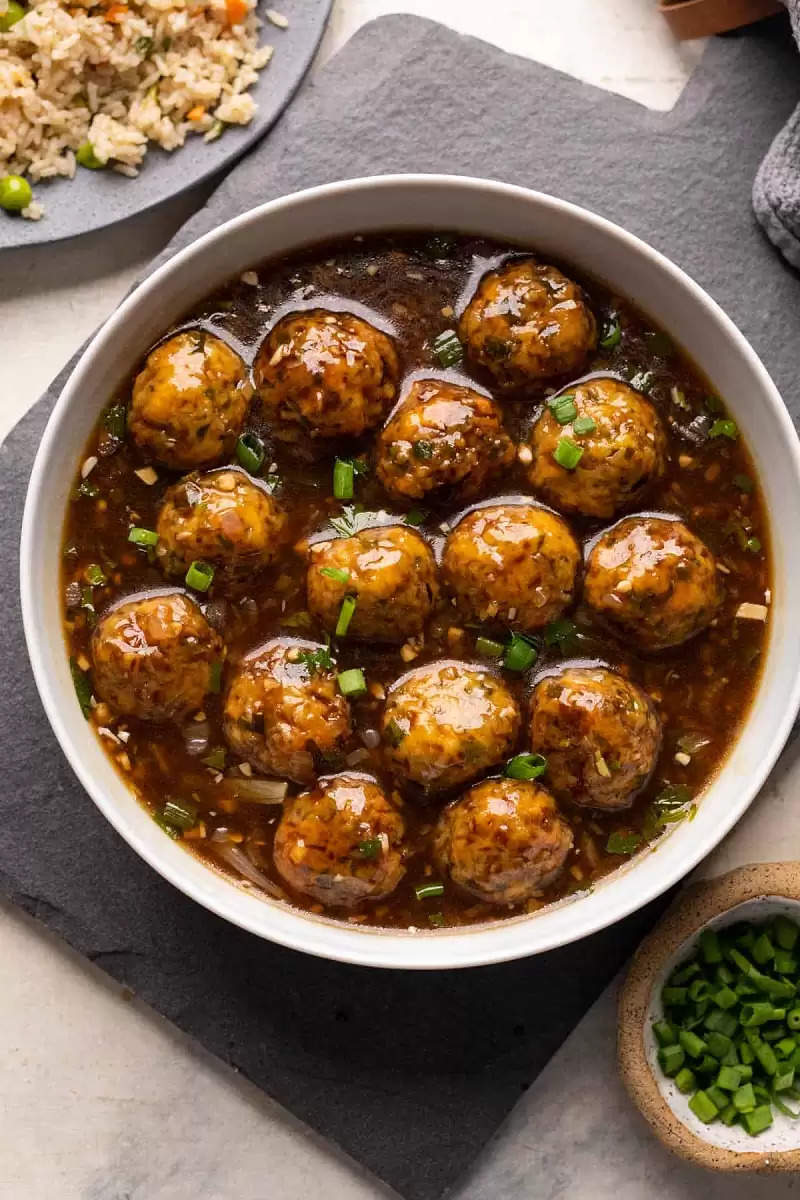 Now put all the boiled vegetables in a big bowl. Add corn flour to it and mix it well. Then add finely chopped green chilies, soya sauce, black pepper powder, green coriander leaves, and salt as per taste and mix everything properly by adding little water. After this, take the prepared mixture in hand, make small balls out of it and keep it on a plate. 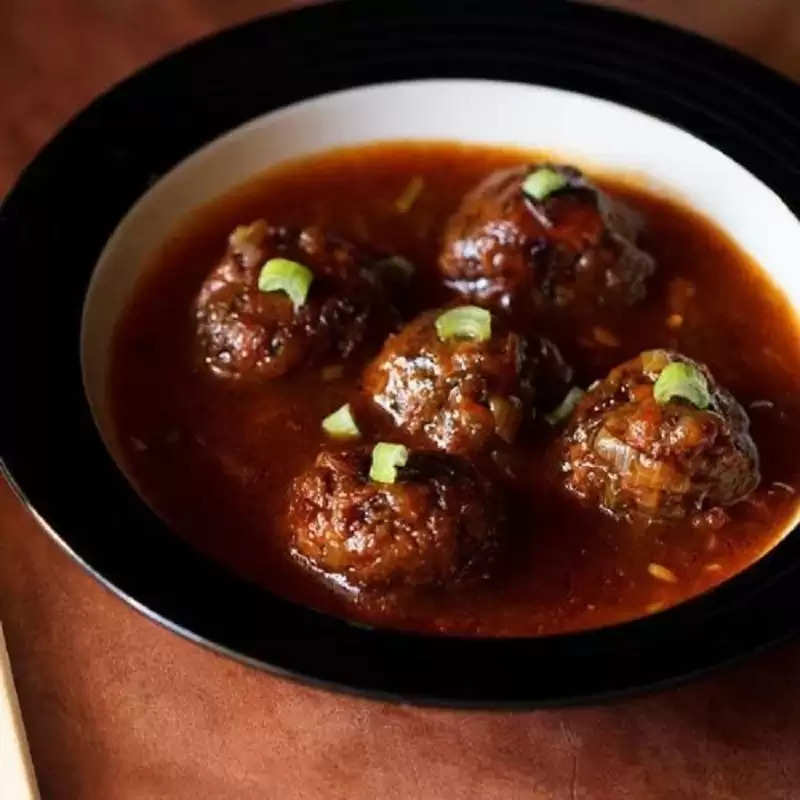 Now put oil in a pan and heat it on medium flame. When the oil becomes hot, put Manchurian balls in it and fry them till they turn golden brown, and then take them out in a vessel. Now to make the Manchurian sauce, heat some oil in another pan and add green chilies, green onions, ginger, and garlic and fry them. When the onion becomes soft, add soya sauce, and tomato sauce and cook it.
After cooking the onion mixture for some time, mix 2 tbsp of corn flour in it and dissolve it by adding boiled water of previously stored vegetables.

Now cook this mixture till it starts boiling. When the solution starts boiling, add sugar, chili sauce, vinegar, and salt as per taste and mix it. Now slow down the flame and let it cook for 5 more minutes, then add Manchurian balls and mix, and turn off the gas. Tasty Veg Manchurian is ready.