Vastu Tips: Wall clock also plays a very important role in the architecture of the house, know about it... 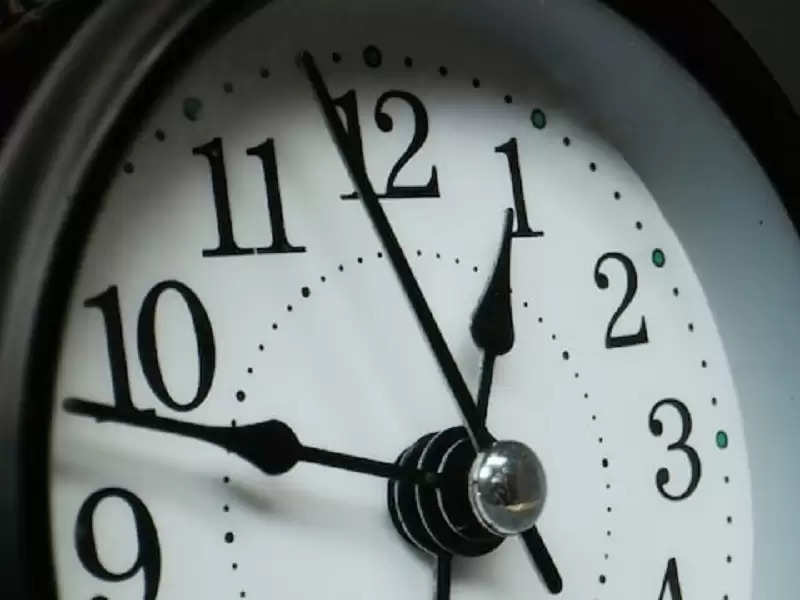 Vastu Tips: Often we ignore many important things related to our house. Almost every house has a wall clock. When we have to see the time, our eyes go directly to the clock on the wall, but sometimes we ignore it due to the clock being off and broken. Some people do not even get the clock fixed on the pretext of time. Do you know how much damage can be caused by this laziness of yours? The clock is very important in Vastu Shastra. Along with telling the time, the wall clock also plays a very important role in the architecture of the house. Let us know from Pandit Indramani Ghansyal the important rules related to the clock. 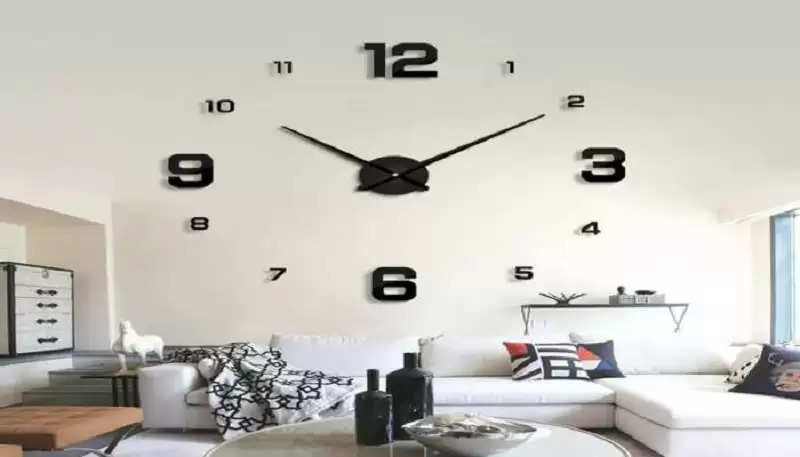 Trouble will increase due to the closed clock
According to Vastu Shastra, keeping a broken clock in the house is inauspicious. Even if the clock is off, it is not considered good. Keeping a closed clock in the house can cause many problems in the family. Because of this, the family may have to go through a financial crisis. Even after working hard many times, we do not get the desired result. Also, sometimes the financial problem does not end. There can also be a closed clock behind it, so if the clock on the wall has stopped, then get it fixed immediately.

Also, pay attention to these things related to the watch
Some things should be kept in mind while putting a clock in the house. According to Vastu, never put a clock on the door. This can lead to many problems. In Vastu Shastra, it is considered inauspicious to keep a clock above the door. At the same time, the clock should not be kept in the south direction of the house even after forgetting, because the south direction is not auspicious. It is not considered auspicious to put a clock in this direction. This creates an atmosphere of negativity and tension in the house.