Vastu Tips: The direction has been decided in Vastu Shastra to keep the TV, know here... 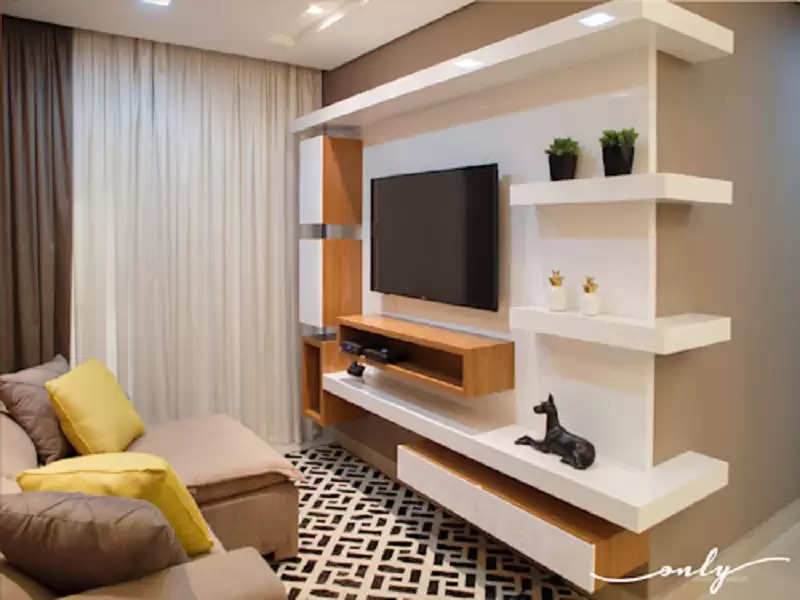 Vastu Tips: Vastu Shastra is considered to be of great importance in the Hindu religion. Even in today's modern era, people follow all the rules of Vastu while building a house. If the Vastu of the house is not correct, then negativity increases in the house, and Vastu defect arises. Due to this financial problems arise in the house. From the items present in the house to the window, kitchen, bathroom, and even the plants present in the house, it is very important to be in the right direction. In this sequence, today we will talk about TV. Astrologer and Vastu consultant Krishna Kant Sharma living in Indore is telling which is the right direction to keep the TV. 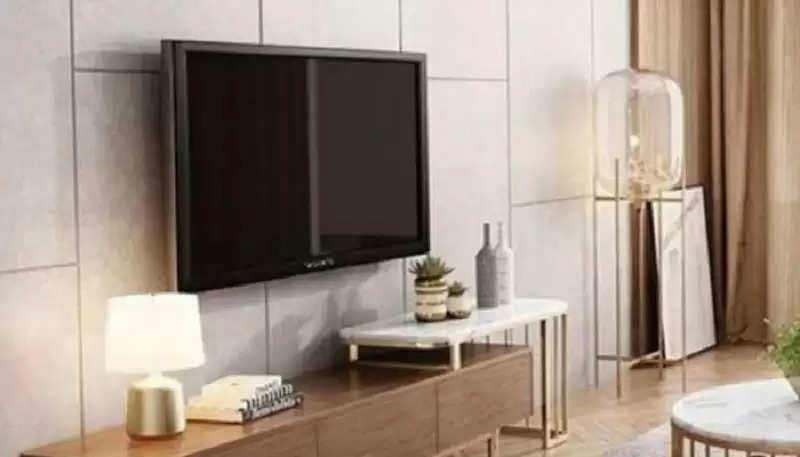 Don't put tv here
It has been told in Vastu Shastra that a TV should not be installed in your bedroom. Many people like to watch TV while sleeping at night, due to which they put the TV in their bedroom, but this is wrong. Doing this not only affects sleep but is also considered inauspicious in Vastu Shastra. 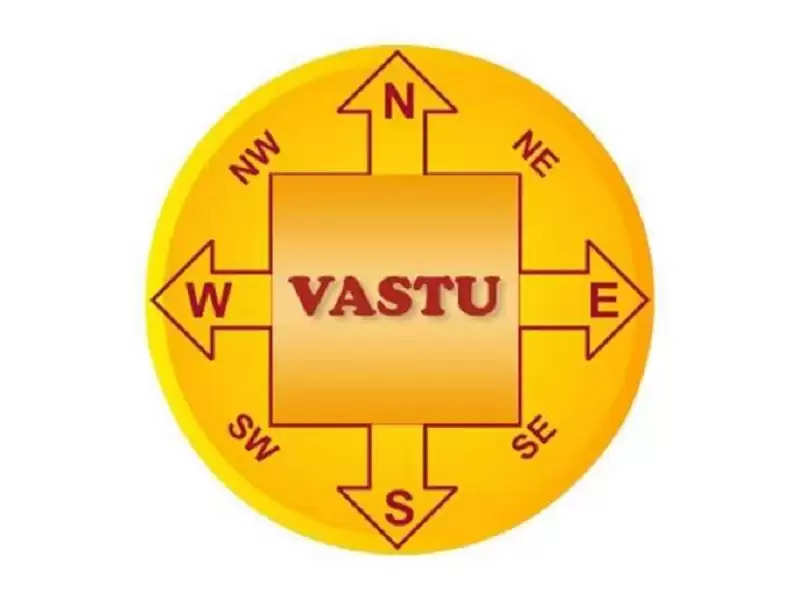 Also, keep this in mind
According to Vastu Shastra, the TV should not be placed in such a place, from where it is visible in front of entering the house, this is not considered good in Vastu. In this situation, the circulation of negative energy in the house increases.