Vastu Tips: Leave these habits today, otherwise you may become poor, know about them.. 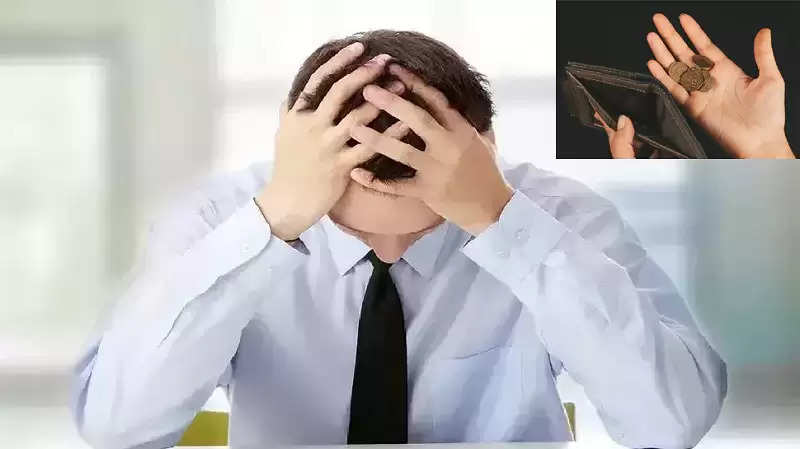 18 Mahapuranas are considered in Hinduism. Garuda Purana has been given a lot of importance in all these Maha Puranas. Garuda Purana is read after the death of a person, but many such things have been told in this Purana, which has a deep connection with the daily life of a human being. According to Garuda Purana, some habits of a person are such, due to he can become poor and helpless. It has been said in Garuda Purana that if such habits are not left soon, then a person may have to face poverty. 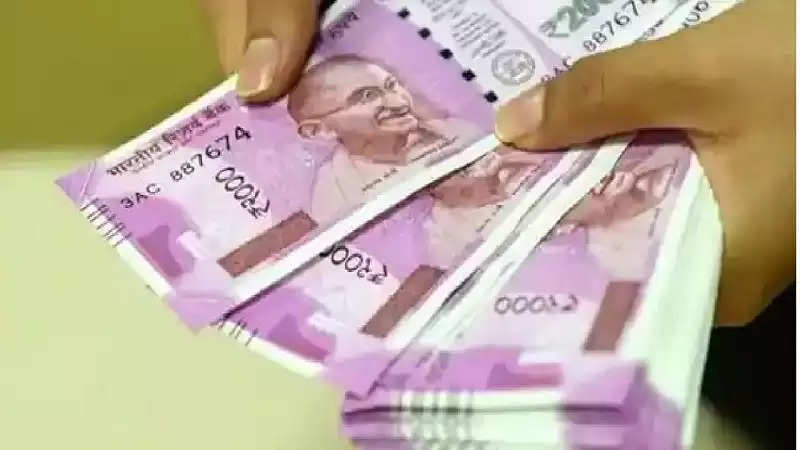 Greed
It has been told in Garuda Purana that greed is very bad. It can destroy a person's life. Greed is not good for any person, a greedy person does not hesitate to do the worst of deeds in the desire for more, but the money earned by such people does not stay for a long time. According to Garuda Purana, the more greedy a person is for money, the more Goddess Lakshmi will go away from him.

Ego
According to Garuda Purana, no matter how much progress a man makes in his life, no matter how much success he achieves, he should never become arrogant. The ego corrupts a person's intelligence and also makes him away from all people. The Garuda Purana says that even Goddess Lakshmi does not stay with such people and the money that comes into the hands of such people also slowly goes away.

Exploitation
Garuda Purana says that people should help the poor and weak. The person who exploits poor or weaker people than himself, that person can never be happy in life. Those who earn money by exploiting such people, their money gets wasted and gradually all their earned property also gets destroyed. 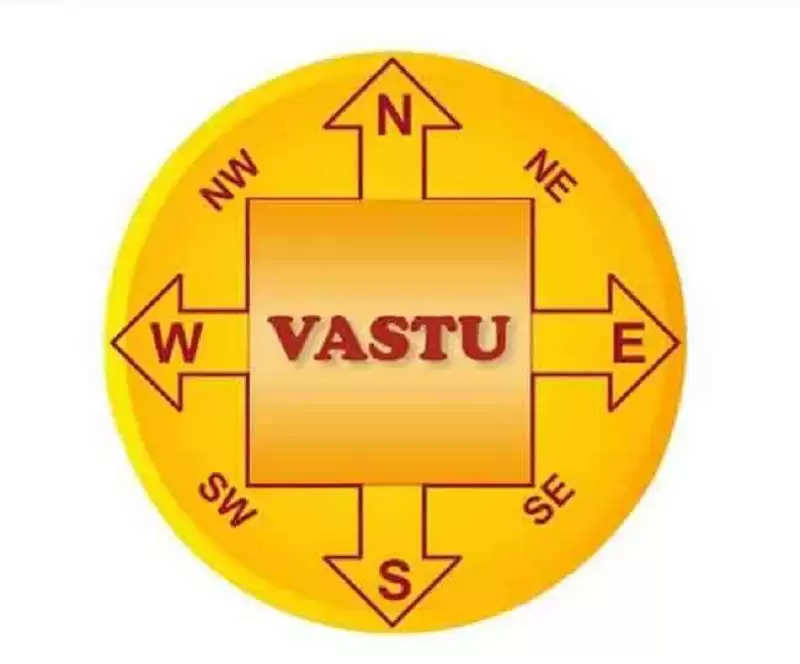 Shuffle foot
Some people have the habit of dragging their feet, but this habit can make you poor. It is believed that such habits have a bad effect on a person's married life. Apart from this, such people also have to face mutual estrangement and Goddess Lakshmi gets angry with such people.