Vastu Tips: Keeping these idols in the house brings happiness and prosperity, know here about them... 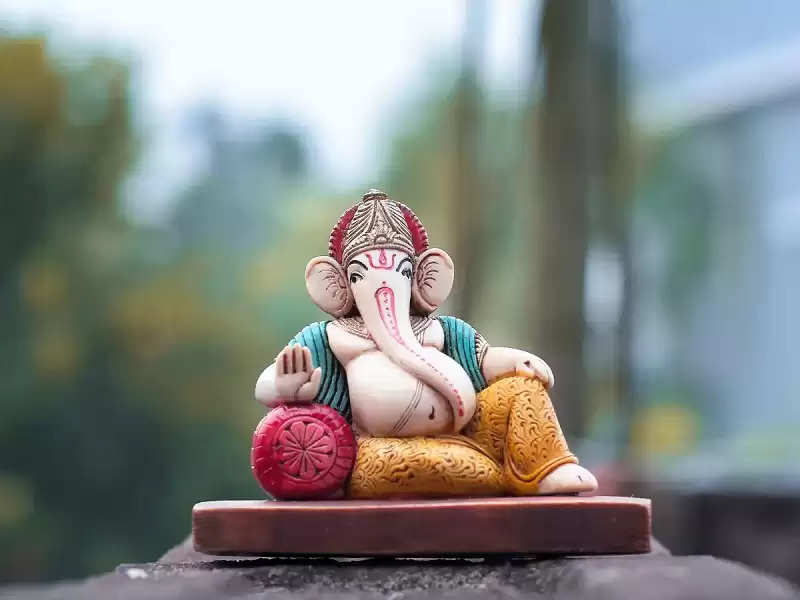 It is a common thing to face problems in human life. Many remedies have been given in Vastu Shastra regarding these problems, by adopting which a person can feel relief to a great extent. Here we are telling about some such idols, keeping which in the house can bring happiness and prosperity in human life. 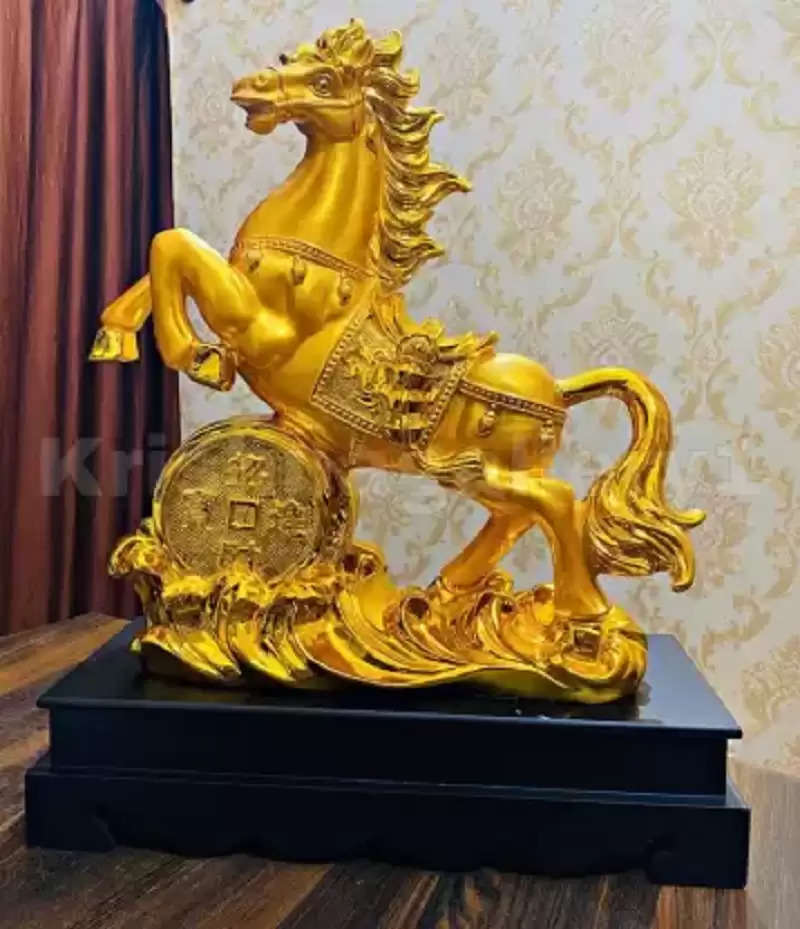 -According to Vastu Shastra, if there is any kind of Vastu defect in your house, then to remove it, you should put an idol of Lord Ganesha at the main door of the house.

-According to Vastu Shastra, if you keep an idol of a running horse in your home then it is considered very auspicious for you. By keeping it at home, you can get success in every field.

-If your child is not interested in studies, then according to Vastu Shastra, placing an idol of a parrot in the children's room increases their concentration.

-If there is a stressful atmosphere in the house and you want to get rid of it, then keeping an idol of a cow feeding a calf in your house is beneficial. 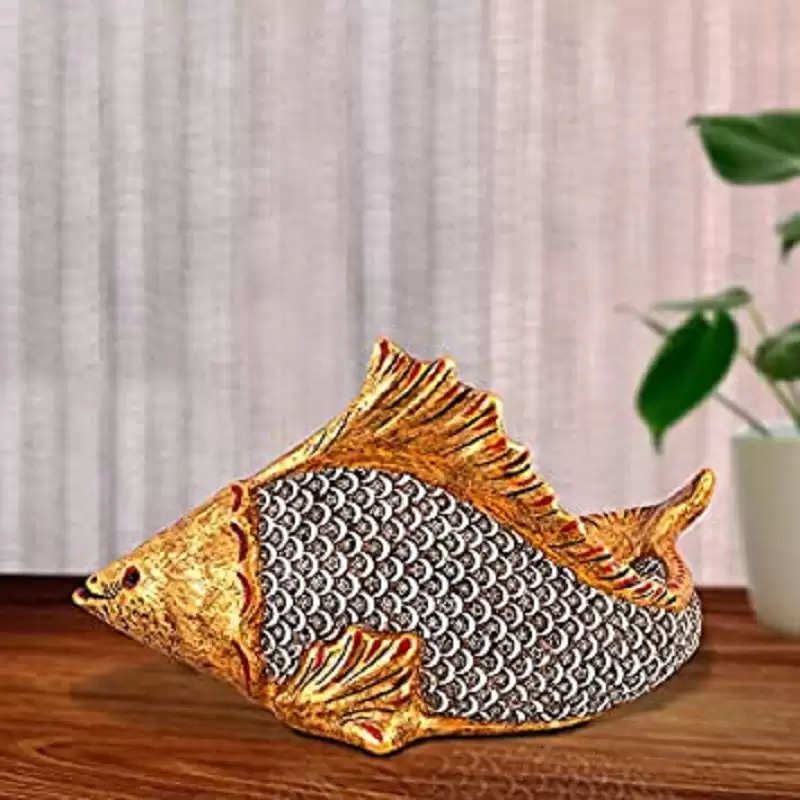 -According to Vastu Shastra and Feng Shui, keeping the shape of a fish in the house is very beneficial. It can prove to be effective in bringing happiness and prosperity to the house. You can also place a fish aquarium instead of a fish figure.