Vastu Tips: If there is old and useless stuff lying on the roof of your house, then remove it from there today, know why... 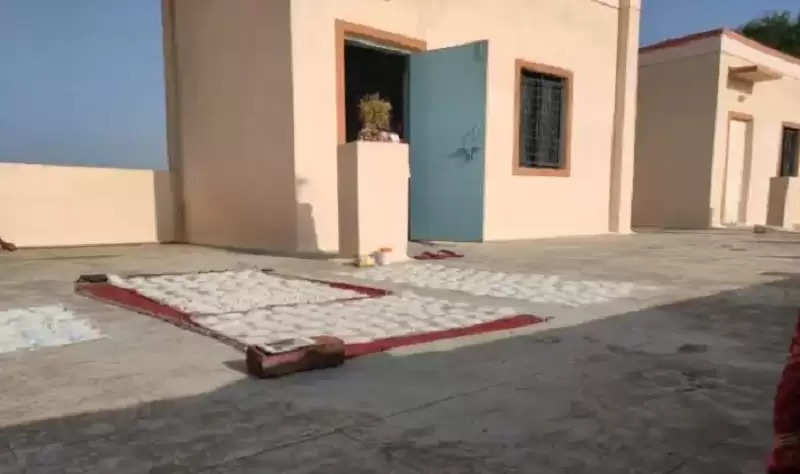 Vastu Tips For House Roof: Often we throw the useless and unused items lying in the house on the roof. Due to this a lot of junk gets collected on the roof. But do you know that because of the junk that collects on the roof, you may have to face a financial crisis? Due to this junk, Mother Lakshmi gets angry and does not enter the house. 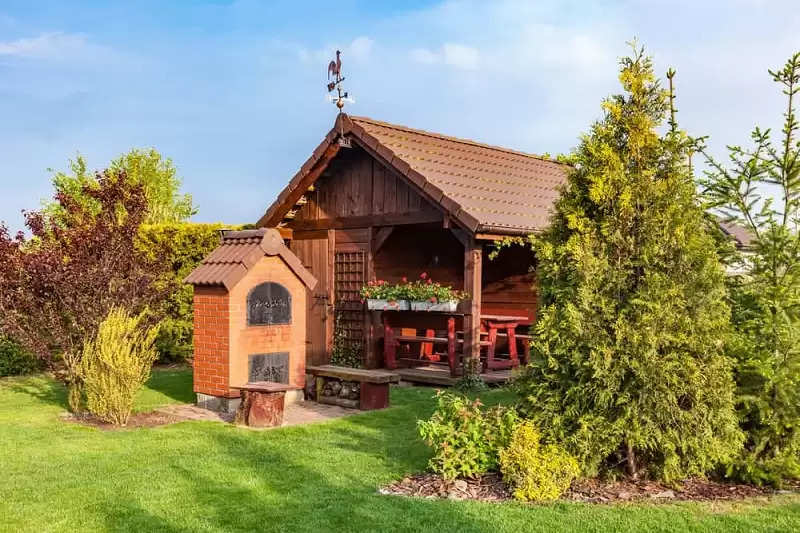 Do not keep these things on the roof even by mistake
-According to Vastu's tips, after cleaning the house, the useless things that come out there should be thrown away immediately. Junk should not be collected on the roof. Due to this negativity resides in the house and mother Lakshmi does not enter such a house.

-Do not allow useless trees, plants, soil or dust, etc. to collect on the roof of the house. Try to clean the roof from time to time, so that the dirt does not appear there.

-Avoid placing brooms, rusty iron, or pieces of waste wood on the roof of the house. Keeping all these things on the roof is considered inauspicious and due to this one may have to face a financial crisis.

-Often people tie ropes on the roof to dry clothes but keep in mind that after tying the rope, never leave a bundle of rope on the roof. According to Vastu, doing so is considered inauspicious. 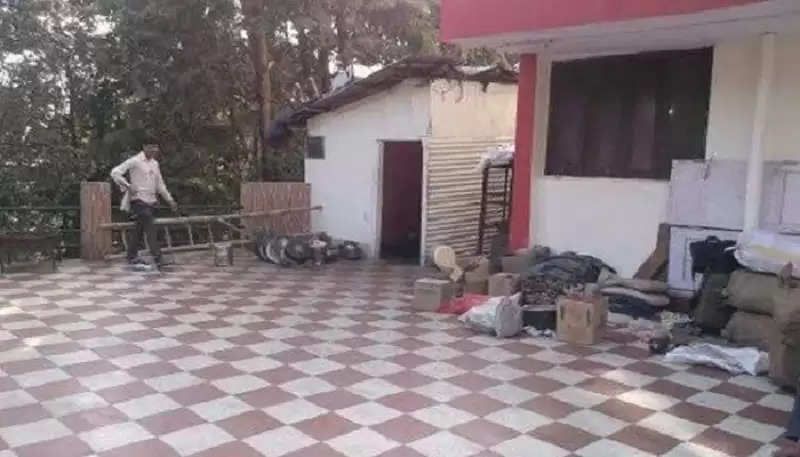 -Newspapers and magazines come to the house and after reading them, we slam them on the roof. According to Vastu Shastra, the pile of old newspapers on the roof angers Maa Lakshmi as well as Maa Saraswati.