Vastu Tips: If there is an obstacle in marriage, then plant these flowers in this direction of the house, know here... 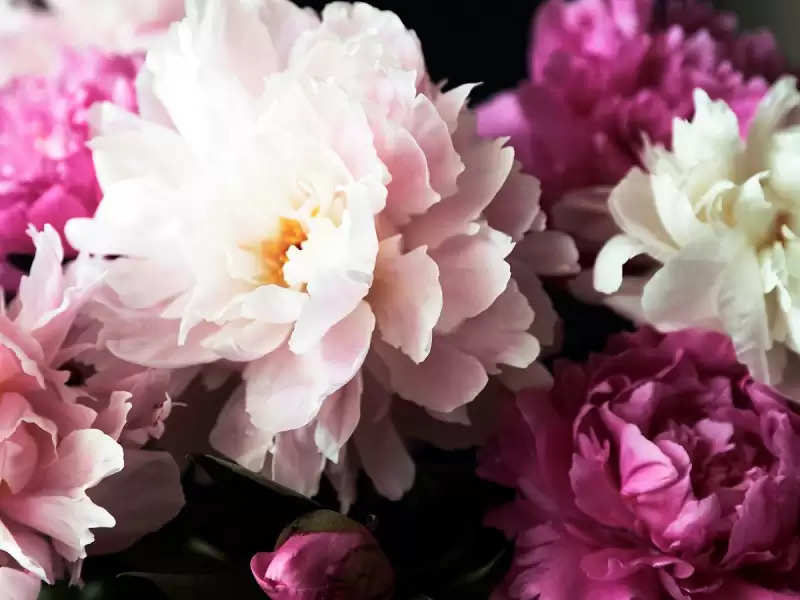 Peony Flower: Trees and plants have special importance in our lives. In Hinduism, some plants including Tulsi, Shami, and Banana are considered sacred and worshipable. These plants are the factors of happiness, prosperity, wealth, and success, so it is very auspicious to plant them at home. One such plant is Paeonia. Pandit Indramani Ghansyal tells that those who are facing obstacles in their marriage should plant a Peonia plant at their home. Due to this, marriage yoga starts forming soon. Together there is happiness, prosperity, and peace. So let's know the importance of the Paeonia plant. 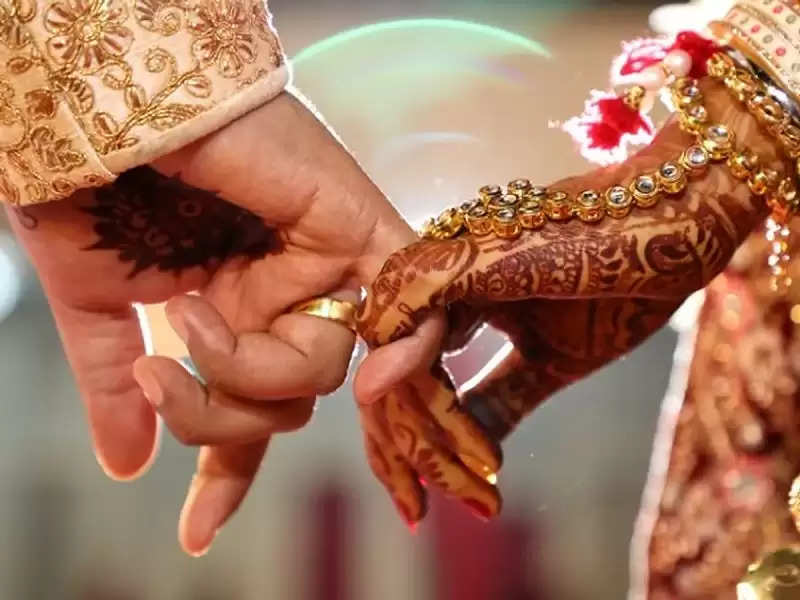 Importance of Paeonia
According to Vastu Shastra, the flowers planted on the Peonia plant are called queens. Paeonia is considered a symbol of beauty and romance, so applying Paeonia at home removes obstacles in marriage due to its positive vibes. Peonia is also effective in removing Vastu defects in the house. Positive energy is transmitted by planting the Paeonia plant at home.

Effective remedies for marriage
According to Vastu Shastra, if there is a problem in the marriage of a boy or a girl or if good relations are not being found, then planting a Peonia plant at home is fruitful. Instead of the plant, you can also apply Paeonia's painting or flowers at home. 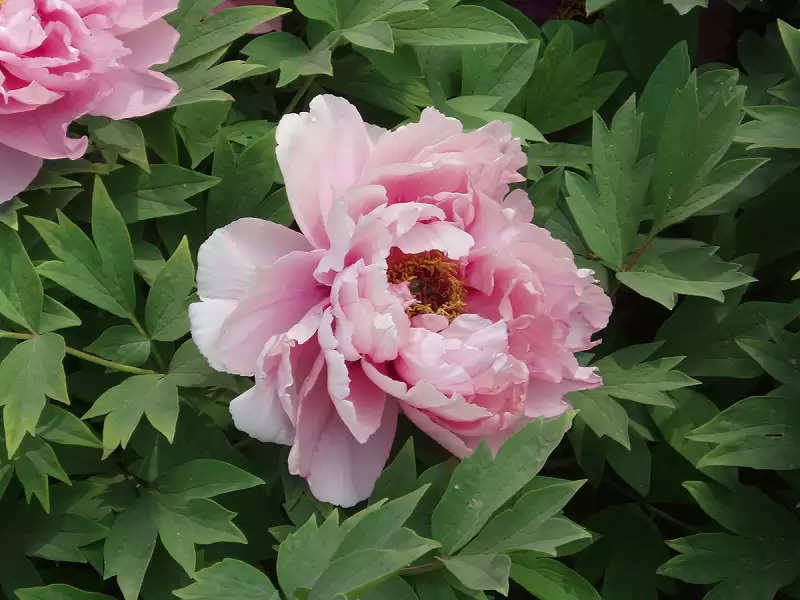 Where to plant Paeonia plant
According to the scriptures, it is auspicious to put a painting or flower of Peonia in the southwest direction of the house. Painting or planting flowers in this direction strengthen the relationship between the family members and increases love and affection by ending all kinds of differences. On the other hand, if you want to plant the Peonia plant in the garden or plant near the entrance, then plant the plant on the right side of the entrance. With this, positive energy will enter the house and peace will prevail.