Vastu Tips For Clock: Where and how to put a clock for happiness and good fortune? Know the rules of Vastu... 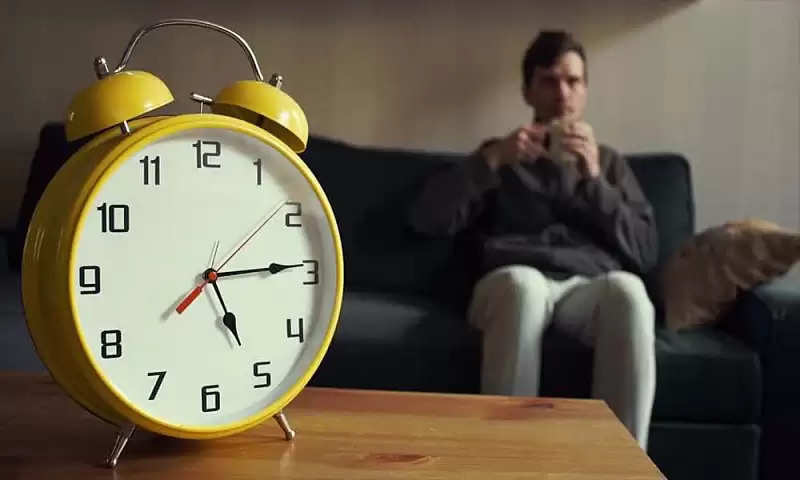 Vastu Tips For Clock: It is generally seen that when people put a clock in their house, they put it anywhere as per their convenience. Do not take care of proper direction. Which has a bad effect on their life. According to Vastu, by placing the clock in the wrong direction, you may have to face many problems. But there the clock engaged in the right direction can make your life happy and prosperous. Let us know what the Vastu rule of the clock says. 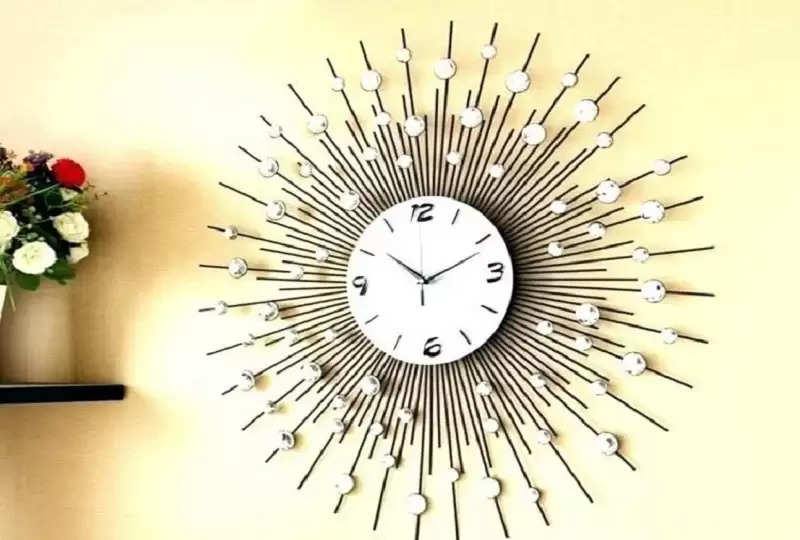 Do not apply in these directions
According to Vastu Shastra, special care should be taken of Vastu rules while keeping the clock in the house. Just as putting a clock in the right direction gives good results, similarly, a clock in the wrong direction at home or the office can bring negative results for you. That's why it is very important to choose the right direction. According to Vastu, having a clock on the wall or table in the south direction has a bad effect on the health of the head of the house. Similarly, a clock should never be placed just above the door. Due to this, the clock above the door can increase the mental tension in the house.

Locked and broken things increase the effect of Rahu, which can cause all kinds of problems and misfortunes, so a closed and broken clock should not be kept in the house even by mistake. Not only a closed clock but also a clock that tells the wrong time creates Vastu defects. In such a situation, either get the clock corrected and get its time corrected, or else throw it out of the house. According to Vastu, it should also be avoided to install a clock of very dark colors like black, blue, etc. in the house, because such colors are the symbol of negative energy. 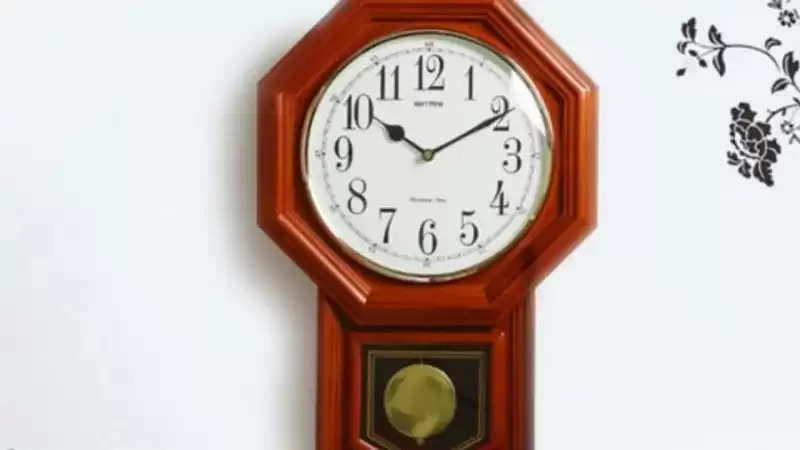 Where and what time will be auspicious
According to Vastu, the flow of sattva energy is more in the east and north direction, so the clock in the house should always be placed in the east or north direction. It is also considered very auspicious to put a pendulum clock on the wall. Such a clock brings love, progress, and harmony to the house, it removes the troubles of life. A pendulum clock should be placed in the drawing room of the house. Similarly, while placing the clock in the house, attention should also be paid to its size. According to Vastu Shastra, a round, square, oval, or eight or six-sided clock should be installed. This increases the positivity there. On the other hand, it should be avoided to install a pointed-shaped clock in the house.