Vastu Tips: Do not put these pictures in the bedroom of the house, family relations can deteriorate... 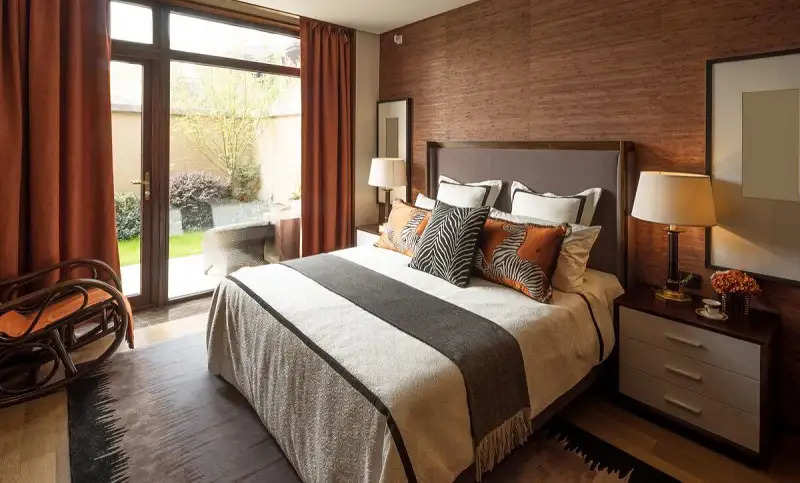 Vastu Tips: Marriage is considered a sacred ritual in Sanatan Dharma. For this, there is a law of horoscope matching before marriage. According to astrologers, the information about the married life of the natives is obtained from the horoscope matching, how their married life is going to be. If any kind of defect is found, it is advised to rectify it. However, after marriage, due to Vastu's defect, there is a rift between husband and wife. Sometimes the matter reaches a fight. If you believe in Vastu, then putting some pictures in the bedroom without any information seems to be a Vastu defect. For this, do not put these pictures in the bedroom even by mistake. Let's know- 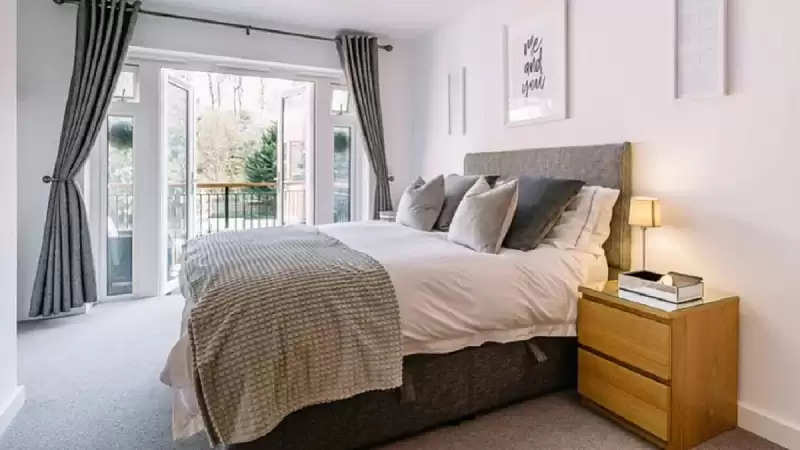 - In Vastu Shastra, it is forbidden to put a picture of a river and waterfall in the bedroom. For this, do not put pictures and paintings of rivers and waterfalls in the bedroom. Especially, these pictures of husband and wife should not be put in their bedroom even by mistake. This creates doubt in the relationship between husband and wife. At the same time, the trust also starts decreasing.

-If you have put a picture of war or Mahabharata in your bedroom, then remove it. According to Vastu Shastra, war pictures should not be kept in the house. This seems to be a Vastu defect. Along with this, the situation of discord remains in the family.

-Vastu experts say that the picture and paintings of pigeons should not be placed in the bedroom. Due to this, there is a delay in getting a child. Along with this, chances of loss of children are also formed. 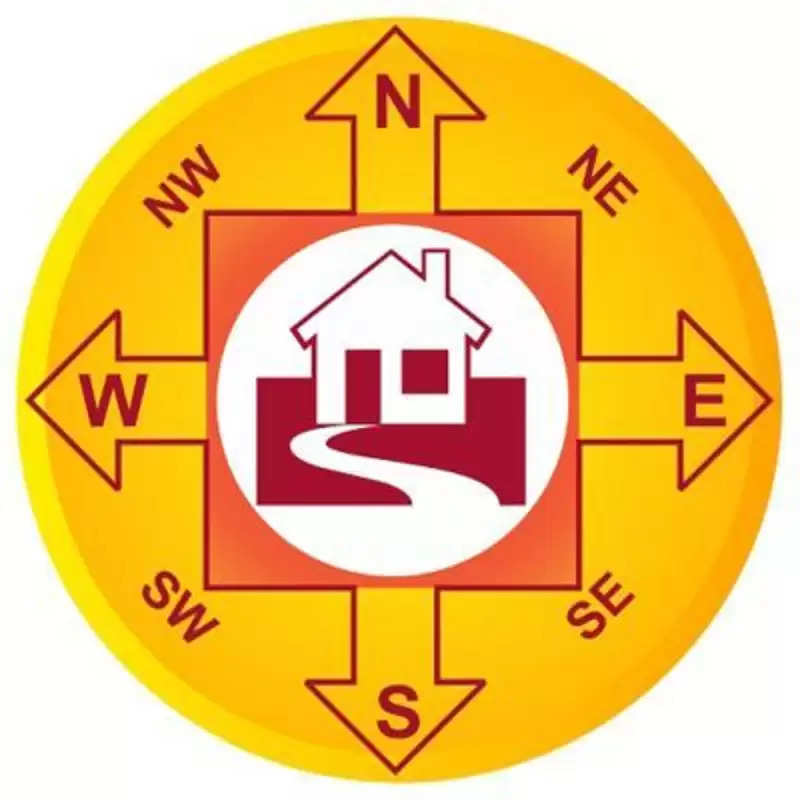