Vastu Tips: Do not put Lord Ganesha's picture on the main door like this, all work will get spoiled, know about it... 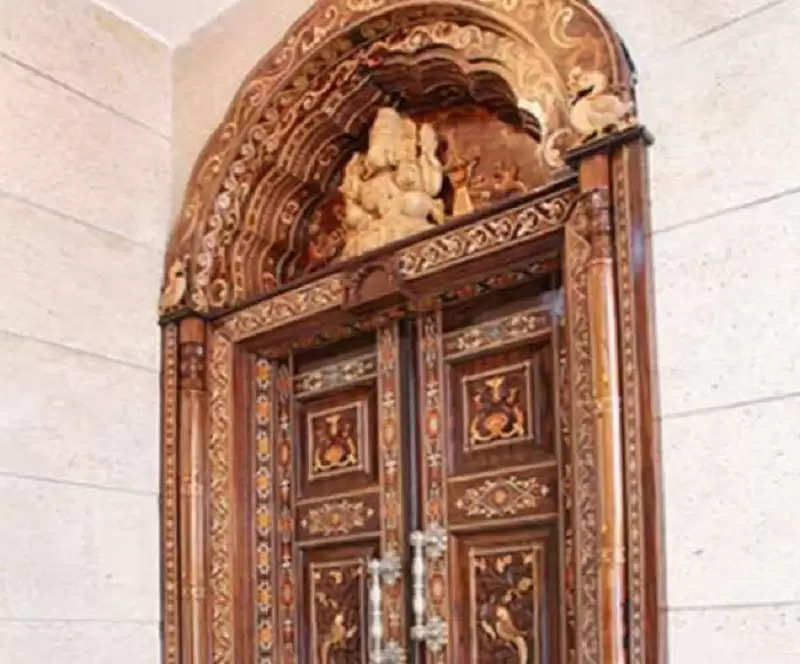 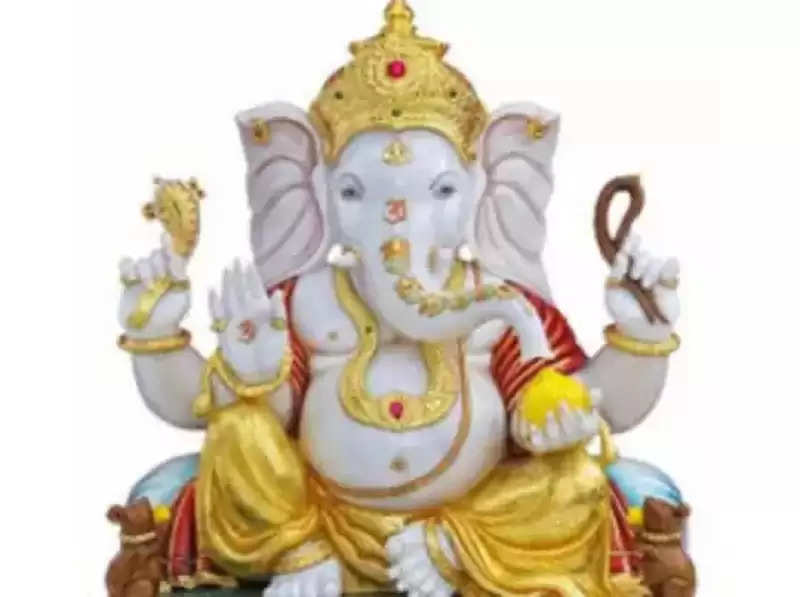 Never make this mistake
Many people put the idol or picture of Lord Ganesha on the main door both inside and outside thinking that Lord Ganesha's back should not be towards the house. But according to Vastu Shastra, both these situations are considered to give wrong and inauspicious results.

Do not put pictures on the wall of the house
According to Vastu Shastra, never forget to put the idol of Lord Ganesha on a wall that meets the bathroom or toilet. Try to keep the picture of Lord Ganesha in a systematic place in the worship house instead of hanging it on the wall. Otherwise, you may have to suffer its consequences. 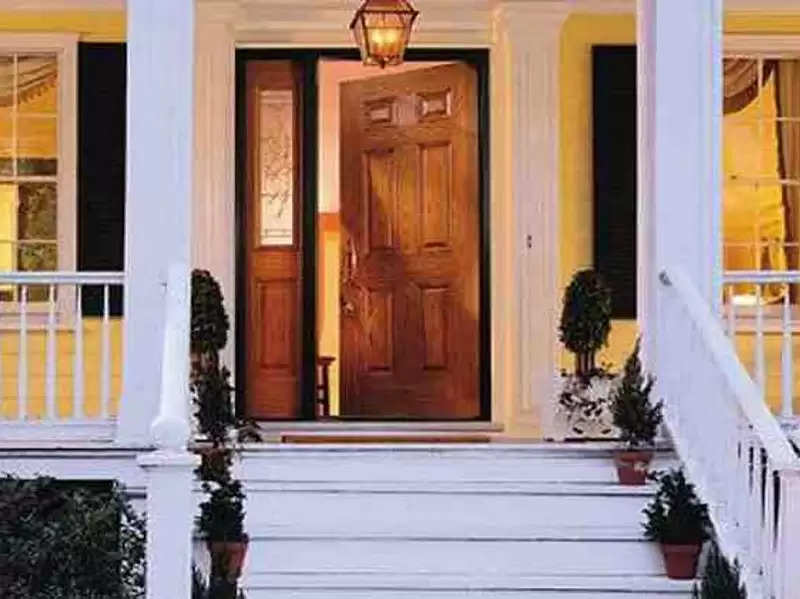 What can be the side effects?
According to Vastu Shastra, placing the idol or picture of Lord Ganesha at the main door can create an atmosphere of tension among the family members.
There can be a situation of estrangement between 2 people.
Negative effects can be seen on the members of the house.
The work done can get spoiled.