Travel Tips: Ujjain is like heaven for Hindu devotees, know the famous places of interest here.. 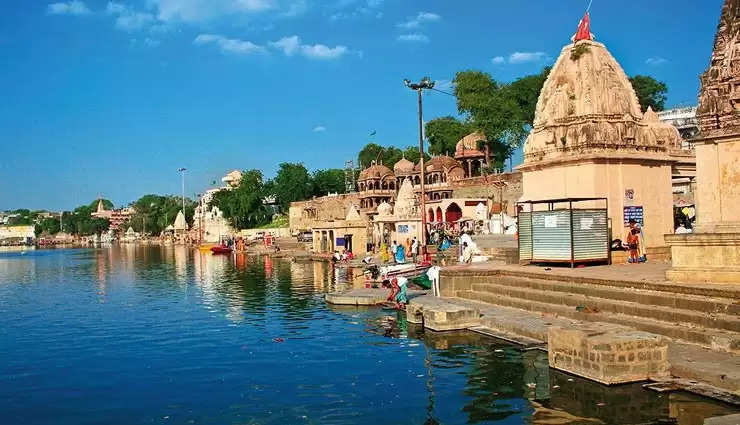 Located in Madhya Pradesh, Ujjain is one of the oldest cities of India. Considered one of the holiest cities in India for Hindu devotees. Here, one of the 12 major Jyotirlingas in India dedicated to Lord Shiva is located. The city is situated on the banks of river Shipra and is famous for Shivaratri, Kumbh and Ardh Kumbh fairs. The city is considered to be the land of Shiva and one of the seven holy cities of the Hindus. Ujjain is known for all kinds of religious and historical tourist places. When you plan to visit Ujjain, you must visit these places here. Let us know about the famous tourist places of Ujjain ... 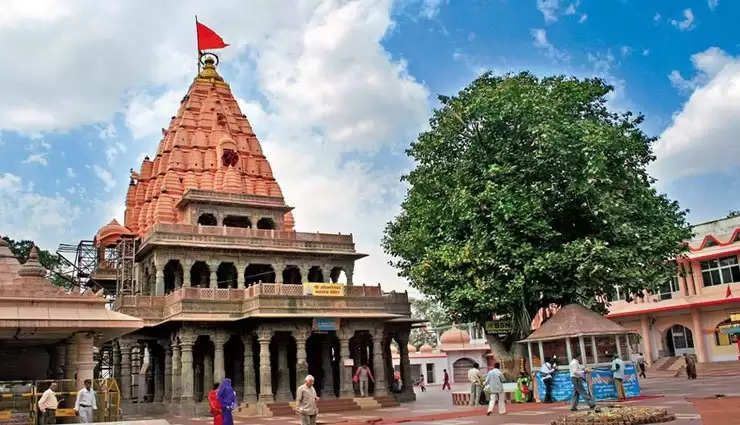 # Kaliadeh Palace
Although the number of temples is a big part of what makes Ujjain a popular tourist destination in India, the city has more than just devotees. If you want to explore and know more about the historical importance of Ujjain in this region, then you must visit Kalideh Mahal. The palace is a symbol of Ujjain's cultural importance and its history with kings and princes. You can visit Kaliadeh Palace at any time of the day, which does not require any ticket fee to enter. 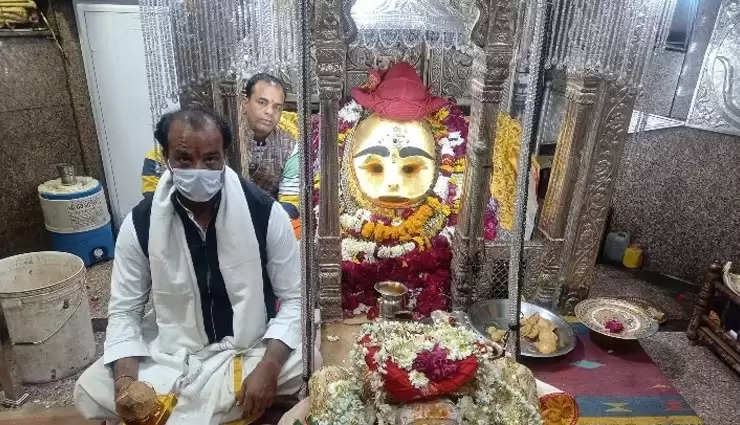